James Gunn Won't Be Rehired for Guardians of the Galaxy Vol. 3: Report 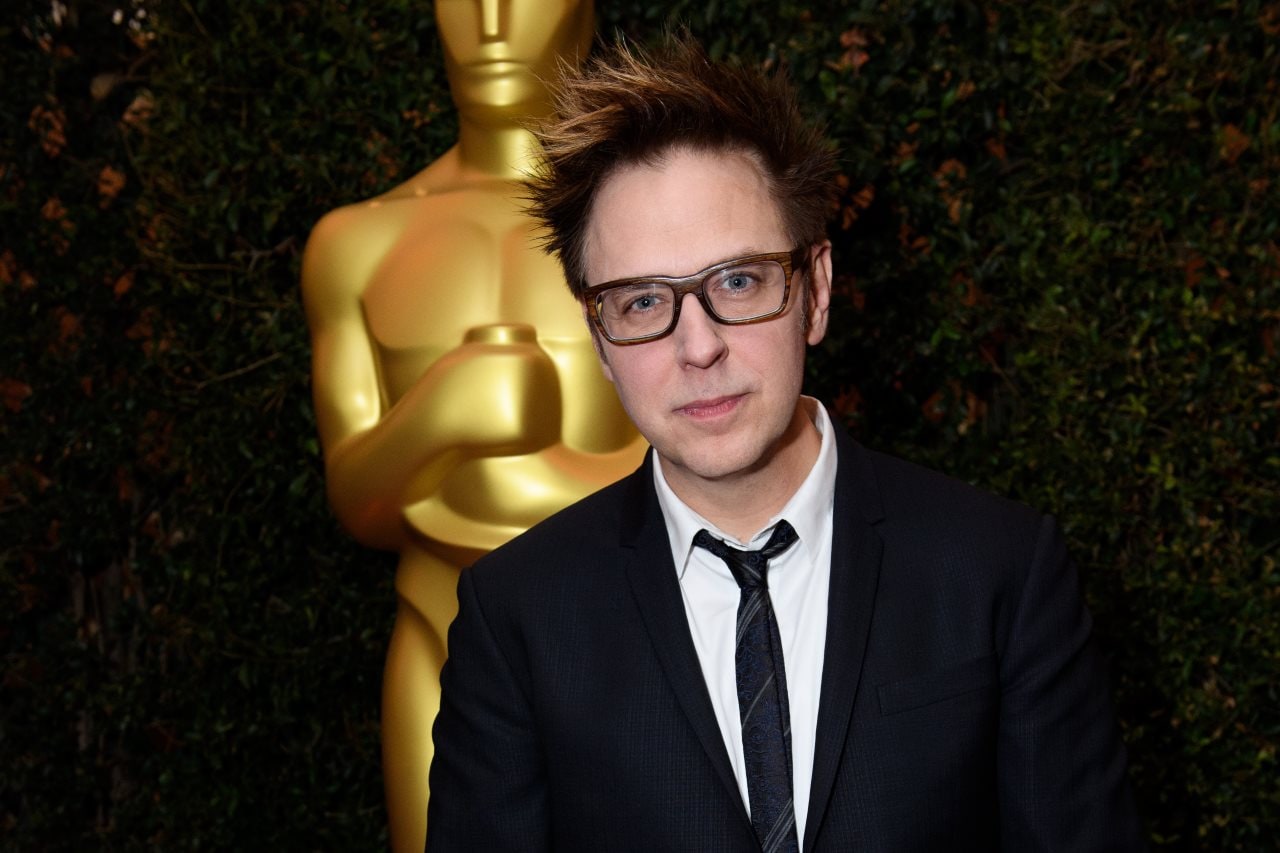 James Gunn at the 2017 Governors Awards

The door seems to have been shut on a possible return of James Gunn to Guardians of the Galaxy, with both Disney and Marvel “standing by their decision to not reinstate him” after a meeting between Walt Disney chairman Alan Horn and Gunn, according to a new report. Gunn was fired by Disney back in July for a series of offensive tweets posted a decade to six years ago, which included jokes about paedophilia, rape, and molestation.

Sources told Variety that Horn met Gunn as a “a courtesy to clear the air” after he and his representatives tried to get him rehired for Guardians of the Galaxy Vol. 3, on the back of support from the entire cast, including Chris Pratt, Zoe Saldana, Dave Bautista, Karen Gillan, Bradley Cooper, Vin Diesel, Pom Klementieff, and brother Sean Gunn, in the form of an online open letter. Variety’s sources say the meeting was “civil and professional” and Horn “stood by his decision”.

Marvel Studios president Kevin Feige was not present at the meeting because he was out of town, according to insiders, but he too stands by Disney’s decision. Reports last week had claimed that Feige was behind Marvel “trying to persuade” Disney to rehire Gunn as the director for the third chapter in the popular franchise, which has grossed over $1.6 billion in worldwide ticket sales.

Disney and Marvel will begin the search for a new director once Feige is back reportedly, though it’s unclear if that will affect the production schedule, as Guardians 3 was set to begin filming at the start of 2019. And while Gunn had finished the script before he was fired, Variety thinks it’s “very likely that whoever is brought in will still put a polish on it in order to add their stamp to the project”.

There’s also the concern of whether all actors will return to reprise their roles: Bautista has been the most vocal of the lot, calling it “pretty nauseating to work for someone who’d empower a smear campaign by fascists cybernazis” in a tweet, referencing Disney. In an interview, he added he would ask to be released from his contract if Gunn’s script wasn’t used.

Meanwhile, in a separate interview this week, Pratt said “it’s not an easy time” for the cast and added: “We all love James and he’s a good friend of ours, but we also really love playing the Guardians of the Galaxy. It’s a complicated situation for everybody. And you know, we just want to move forward and do what’s right and be the best people we can be.”

Facebook Says It Was 'Too Slow' to Fight Hate Speech in Myanmar
LG, Sprint Partner to Launch 5G Smartphone in H1 2019