Iron Fist Cancelled at Netflix, but There May Yet Be Hope for Fans

Netflix and Marvel Television have decided to cancel Iron Fist, making it the first series to fall from the slate of five, which also includes Daredevil, Jessica Jones, Luke Cage, and The Punisher. That means the show won’t be back for a third season, despite showing slight improvement in the second season that released last month. In a joint statement, the two producing partners said:

“Marvel’s Iron Fist will not return for a third season on Netflix. Everyone at Marvel Television and Netflix is proud of the series and grateful for all of the hard work from our incredible cast, crew and showrunners. We’re thankful to the fans who have watched these two seasons, and for the partnership we’ve shared on this series. While the series on Netflix has ended, the immortal Iron Fist will live on.”

Though much of that is boilerplate, the last few words are particularly interesting. Deadline believes that the show might move to Disney’s in-the-works streaming service, which already has multiple Marvel superhero limited series in development centred around the likes of Loki and Scarlet Witch.

But given the routine exchange of cast members between Marvel shows on Netflix, it’s a lot likelier that Iron Fist & Co. will appear in the other aforementioned series from time to time. Both Danny Rand (Finn Jones) and Colleen Wing (Jessica Henwick) had guest appearances in Luke Cage season 2, with the former part of arguably the season’s best episode.

Jones took to Instagram on Sunday to post his response to the cancellation, noting that “every end is a new beginning” and terming his time as Iron Fist “a privilege and a joy”. Given the vague nature of the wording, it could be read as either he’s done with the role or he’s looking forward to potential opportunities. 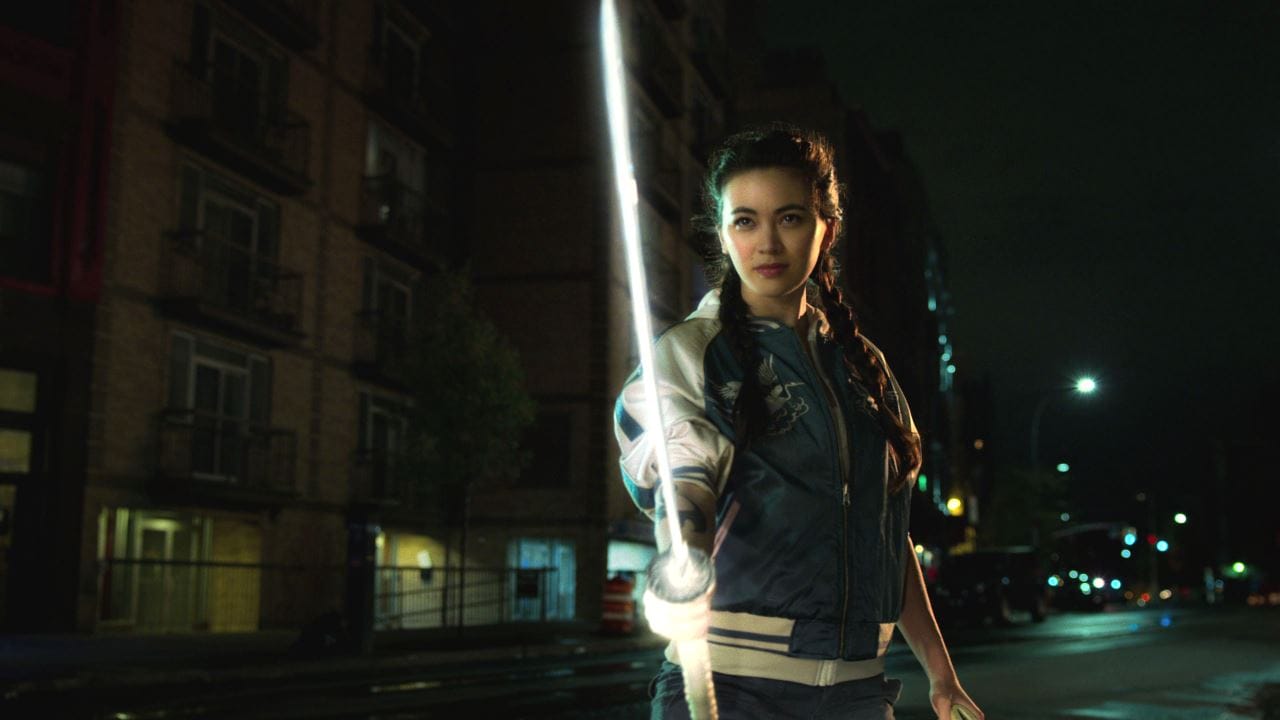 Moreover, the events of Iron Fist season 2 made things more interesting (spoiler alert) with Wing emerging as the new Iron Fist in trying to take down Danny’s former best friend Davos (Sacha Dhawan). And in an unexplained fashion, Danny too had his powers back — wielding two guns, no less — by the end as he toured across Asia, so Netflix shows now have two Iron Fists to deal with, if they feel like including them.

Set aside Iron Fist and there’s still a lot of Marvel stuff headed to Netflix. Daredevil season 3 is out Friday, October 19, which will be followed by The Punisher season 2 and Jessica Jones season 3 in 2019; the former is in post-production while the latter is currently filming. Meanwhile, Luke Cage season 3 has yet to be greenlit, though it’s expected to continue.

Further reading: Iron Fist, Netflix, Marvel, Disney, Finn Jones
Akhil Arora Email Akhil Akhil identifies himself as a stickler for detail and accuracy, and strongly believes that robots will one day take over most human jobs. In his free time, you will find Akhil beating the computer at EA Sports FIFA or streaming new highly-rated TV series. More
OnePlus 6T to Ship With a ‘Whole New UI’, ‘Advanced’ Do Not Disturb Mode

Iron Fist Cancelled at Netflix, but There May Yet Be Hope for Fans
Comment