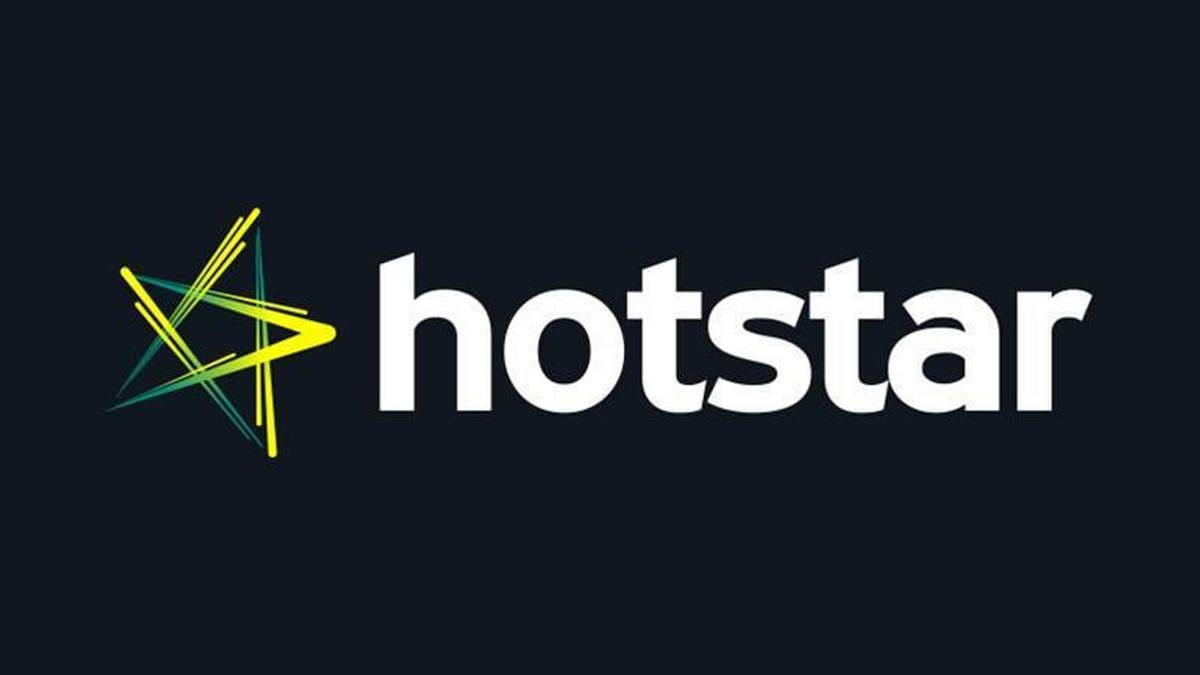 The final match between Mumbai Indians and Chennai Super Kings that took place on Sunday saw the streaming platform soar past its earlier record of 12.7 million concurrent users, achieved during an earlier game in the same tournament, according to a statement.

With the 12th edition of the Vivo IPL, Hotstar aimed to reach 300 million unique visitors, and by the end of the tournament, Hotstar had not only recorded in excess of 300 million users but also witnessed a 74 per cent increase in watch-time as compared to last year.

Varun Narang, Chief Product Officer, Hotstar, said: "We have an innate belief in delivering a game-changing viewing experience to our consumers through ideas that challenge the status quo.

"With technology as our backbone and our all-round expertise in driving scale, we are confident we will continue to break global records and set new benchmarks with each passing year."

The IPL began on March 23. The seven-week tournament was stream streamed live in eight languages on the platform, which is now gearing up for the upcoming ICC Cricket World Cup.

For the IPL, Hotstar had rolled out a campaign #KoiYaarNahiFar, a social cricket-watching experience to bring people together irrespective of their location, enabling them to watch the matches together while simultaneously participating against each other in the 'Watch N Play' game.

As many as 64.4 million users who engaged on the platform's 'Watch N Play' social feature. These users answered 1.2 billion 'Watch N Play' game questions, and sent over 5.9 billion emojis and 43.5 million comments.