A proper trailer is out next Monday, thankfully. 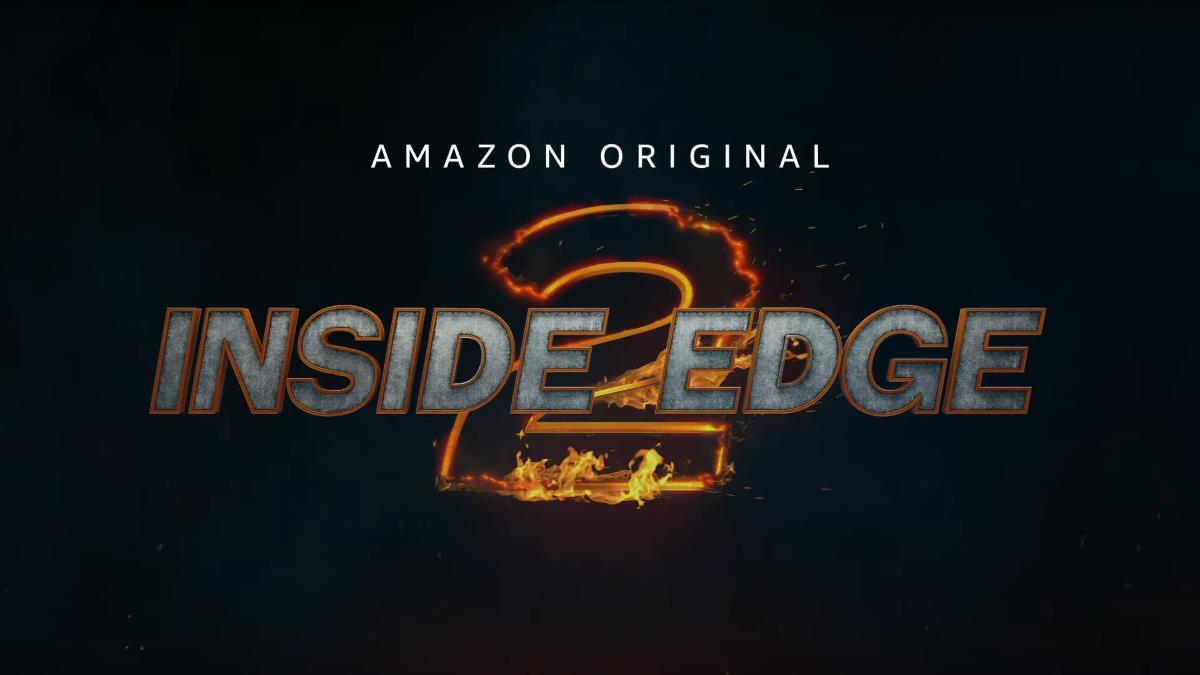 Amazon Prime Video has released a teaser trailer for Inside Edge season 2, giving us the briefest of glimpses at the return of the cricket-themed drama. The 30-second look is half made up of footage from the first season of Inside Edge, with the other half teasing the “game beyond the game” as it features split-second peeks of poker games, medical fitness tests, rash driving, and someone trying to drown someone else in a bathtub. It's essentially a whole lot of nothing. Alongside, Amazon announced the full-length trailer of Inside Edge season 2 will be released next Monday, November 18. Hopefully, we will get more from that.

Not a single known character is seen in the Inside Edge season 2 teaser, unless you count half of Aamir Bashir's face. Bashir (Sacred Games) is one of two confirmed new faces alongside Sapna Pabbi (The Trip, Breathe). The two will join an Inside Edge season 2 cast that includes the likes of Vivek Oberoi, Richa Chadda, Siddhant Chaturvedi, Tanuj Virwani, Angad Bedi, Sayani Gupta, and Amit Sial. Behind the scenes, ad-film director Aakash Bhatia has been handed the reins, with creator Karan Anshuman relinquishing one of his duties. Excel's Farhan Akhtar and Ritesh Sidhwani return as executive producers.

The first season of Inside Edge — offering an inside look at a fictionalised version of the Twenty20 cricket tournament Indian Premier League through the power-players behind the fictitious team Mumbai Mavericks — was nominated for best drama at the International Emmy Awards. For Amazon India, it will be the fifth new season of a scripted series this year, after the women-centric comedy-drama Four More Shots Please!, the Zoya Akhtar-directed drama Made in Heaven, the family sitcom remake Mind the Malhotras, and the Manoj Bajpayee-led action thriller The Family Man.

Inside Edge season 2 is out December 6 on Amazon Prime Video in India and around the world.