After Mumbai, New Delhi, and Chennai. 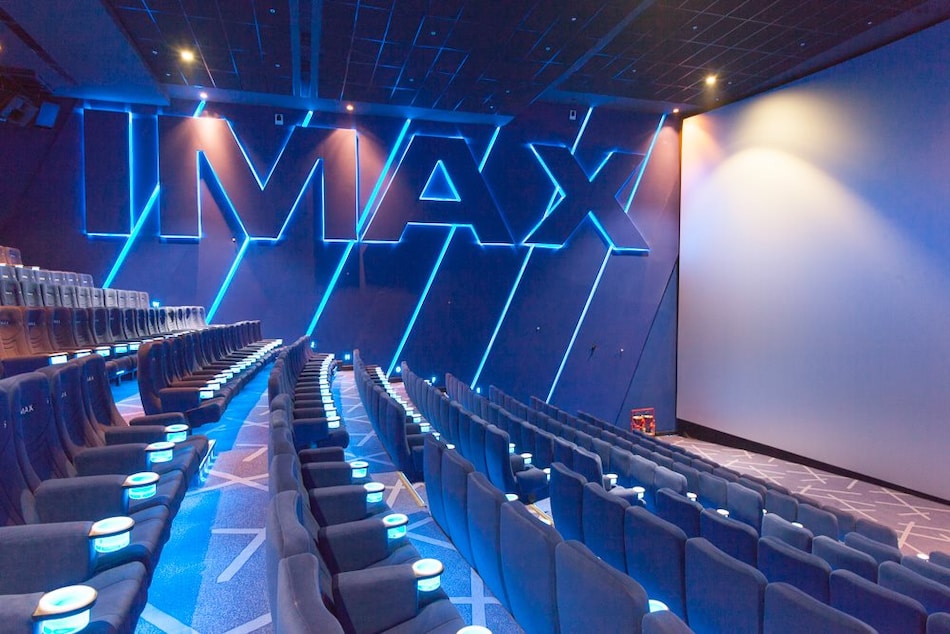 PVR Cinemas is bringing IMAX with Laser to Bengaluru at The Forum Mall, Koramangala, Gadgets 360 has learnt. That would make PVR Forum IMAX, Koramangala the fourth IMAX with Laser screen in the country, after PVR High Street Phoenix in Lower Parel, Mumbai, the one at PVR Select City Walk in Saket, New Delhi, and the upcoming SPI Palazzo The Forum Vijaya Mall in Vadapalani, Chennai. Unlike regular digital IMAX, which makes use of a xenon arc lamp and dual 2K projectors, IMAX with Laser uses a laser light source and dual 4K projectors. Thanks to that, it's capable of sharper, brighter, and richer images.

Back in December, PVR Cinemas CEO Gautam Dutta had told Gadgets 360 that it had purchased four IMAX with Laser units, three of which were going to Mumbai, Delhi, and Chennai. Now we know the location of the fourth one. With IMAX with Laser arriving at PVR Forum, Koramangala, this frees up the existing xenon IMAX projector unit. PVR will no doubt put that to use in a new location, as it did for the ones that were place in Mumbai and Delhi — they are on their way to PVR properties in Hyderabad and Kolkata. Gadgets 360 has reached out to PVR for comment and will update if we hear back.

As with Mumbai and Delhi, Bengaluru's IMAX with Laser screen will keep its 1.90:1 aspect ratio, which is the limit for digital IMAX. While IMAX with Laser does allow for taller projection that harkens back to the traditional IMAX 1.43:1 aspect ratio, PVR hasn't replaced either of the screens in Mumbai or Delhi, citing on-site physical limitations, which is understandable given installing a taller screen would require a taller auditorium. (Ahmedabad has the only 1.43:1 IMAX screen in India.)

Still, you get the other benefits of IMAX with Laser. Richer images include a wider colour gamut — akin to HDR on your TV — and an improved contrast ratio that's double of IMAX 15/70mm film projection — India doesn't have any IMAX 70mm film screens — and higher than the 2500:1 contrast ratio of digital IMAX. And there's also a new 12-channel sound system that's designed to compete with Dolby Atmos.

There are currently 20 IMAX screens in India: six in Bengaluru from PVR (3), INOX (2), and Cinépolis; five in Mumbai from PVR, INOX (2), Cinépolis, and Carnival Cinemas; four in Delhi NCR, all courtesy of PVR; two in Chennai from PVR-owned SPI and Jazz Cinemas; one in Kolkata from INOX; one in Pune from Cinépolis; and one in Ahmedabad at Gujarat Science City, which doesn't screen commercial films. IMAX will soon be available in two new cities: Navi Mumbai from Cinépolis, and Lucknow via INOX.

Photo by VR Bengaluru is licensed under CC BY-SA 4.0

LinkedIn CEO Jeff Weiner to Step Down After 11 Years, Says Time Is Right