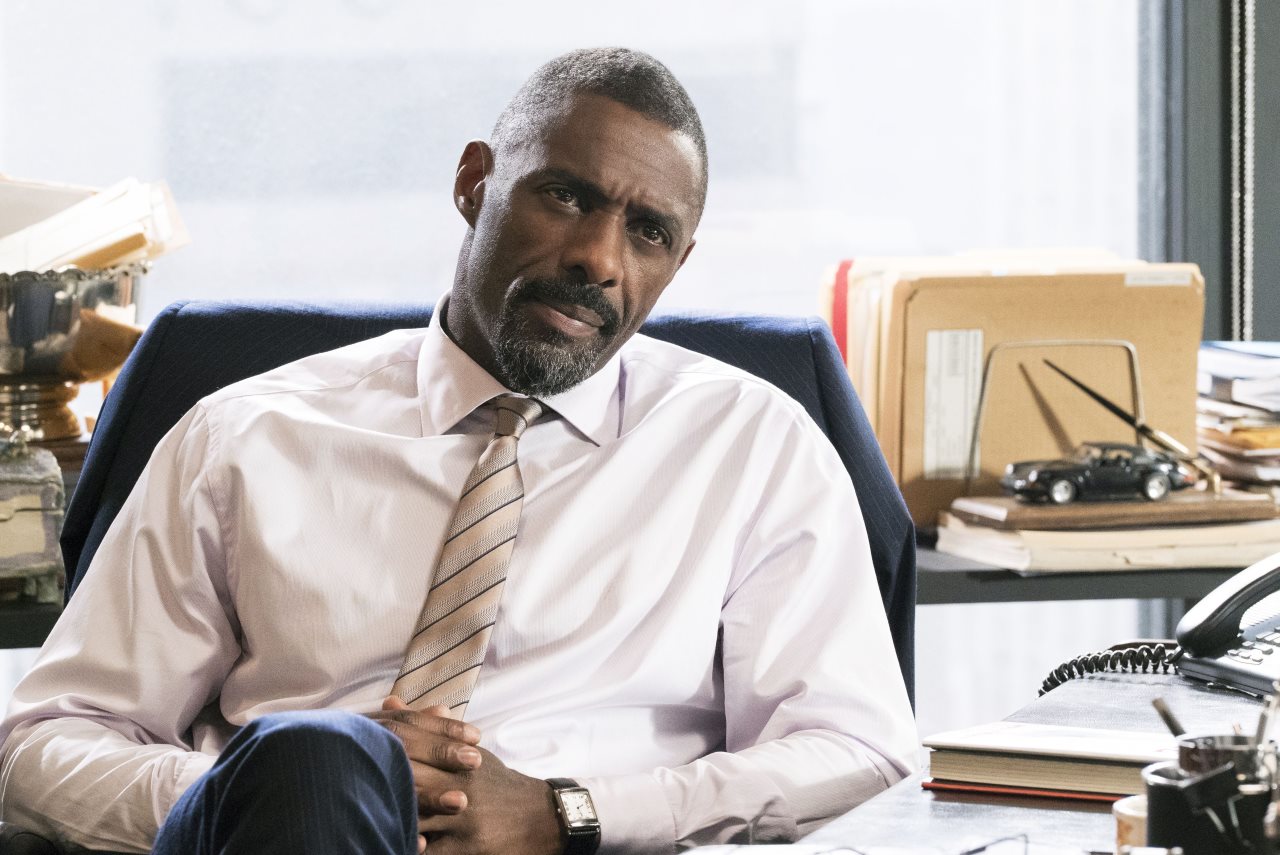 Just days after adding Vanessa Kirby, Fast and Furious spin-off Hobbs and Shaw has found its villain in Idris Elba, according to a new report.

Variety reports that Elba is in "final negotiations" to star as the antagonist in Hobbs and Shaw, the spin-off featuring Dwayne "The Rock" Johnson as Luke Hobbs and Jason Statham as Deckard Shaw.

There are no details on the character Elba will play, but he will be the villain that forces Hobbs and Shaw to team up. Johnson has since welcomed Elba's casting in a tweet.

Deadpool 2 director David Leitch is at the helm of Hobbs and Shaw, with Fast and Furious veteran writer Chris Morgan scripting the new adventure. Filming begins sometime in the autumn.

Elba is best known for The Wire, Thor, Pacific Rim, and Star Trek Beyond. He was last seen in Avengers: Infinity War, after a hectic 2017 that included Thor: Ragnarok, Molly's Game, The Mountain Between Us, and The Dark Tower.

Johnson joined the Fast and Furious franchise with Fast Five in 2011, and the studio Universal Pictures has been looking to create a spin-off ever since, per Variety. Statham first appeared in a mid-credits scene of 2013's Fast & Furious 6 and has been with the series since Furious 7 in 2015.

Johnson and Statham had a great chemistry in their shared scenes in The Fate of the Furious, which prompted Universal to produce Hobbs and Shaw.

On Tuesday, Kirby – known for her role as Princess Margaret in Netflix's The Crown – joined the cast as Shaw's sister.

Hobbs and Shaw is slated to release July 26, 2019. The mainline Fast and Furious films are in development, with the final ninth and tenth chapters scheduled for 2020 and 2021.