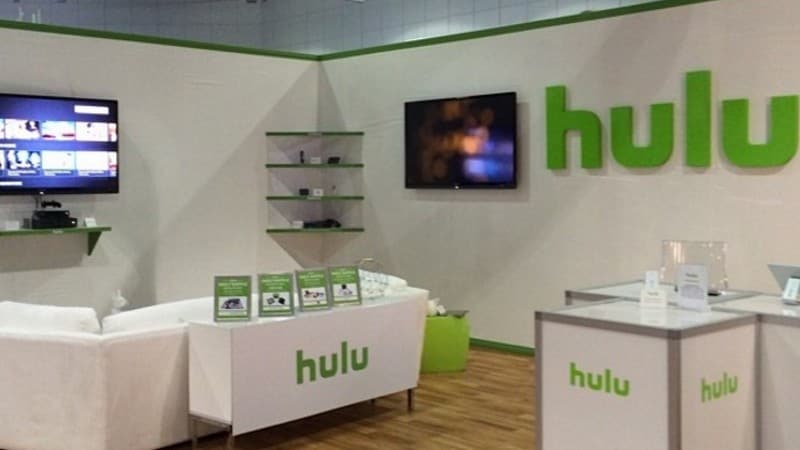 Hulu with Live TV, a cable-like package with CNN, ESPN and a few dozen other channels over the internet, will cost $45 (roughly Rs. 3,200) a month starting February 26, as Hulu seeks to make that service more profitable. The new price is comparable to a basic plan from Sony's rival PlayStation Vue, but more expensive than Google's YouTube TV and AT&T's DirecTV Now.

The Hulu service includes its traditional video-on-demand service, which typically carries episodes of network TV shows the day after it airs.

That video-on-demand service itself will now cost $6 (roughly Rs. 430) a month, down from $8, when bought without Live TV. An ad-free version stays at $12 (roughly Rs. 850). The price cut for the ad-supported version comes just a week after Netflix said it is raising the price of its most popular plan to $13 from $11. Streaming providers are testing how much consumers are willing to pay for their services as more people seek online options and cut back on expensive cable packages.

Hulu debuted its live-TV streaming service in 2017 and says the price increase represents the value of channels it has added, such as the CW and Discovery Channel, as well as technology upgrades.

Separately, YouTube said Wednesday that it will roll out YouTube TV to more markets so that 98 percent of US households would be able to subscribe. Before, it was 85 percent. Even with the expansion, some markets won't get all of the broadcast networks because YouTube doesn't have deals with all of the local stations carrying network programs. That's a similar constraint with rival services as well.

These services will run in concert with the cable-like bundles from Hulu, YouTube and others. They are aimed at people who have cut the cord on cable services — or have never subscribed — and typically don't offer as wide a range of channels as cable.