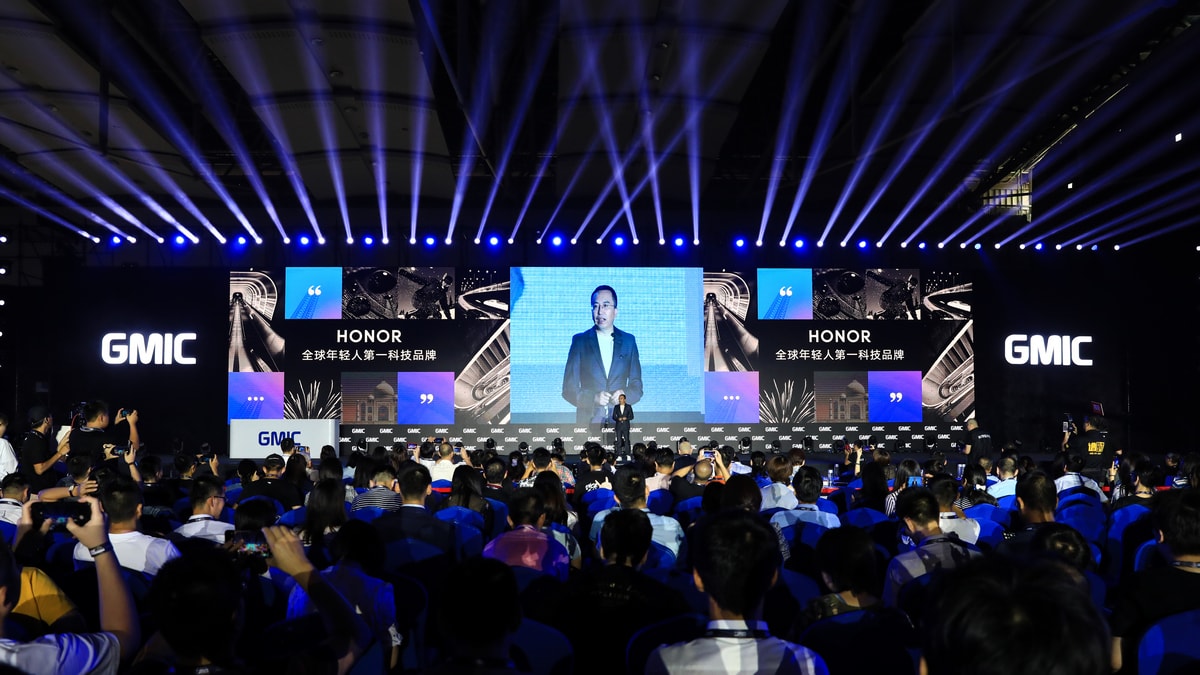 Huawei Technologies on Friday released its first 5G phone in China and said it would soon launch smart TVs equipped with its own Hongmeng operating system.

Huawei, which is grappling with sanctions from Washington that threaten to cut its access to US technology and components, on Friday rolled out the Mate 20 X 5G phone for the China market with a price tag of CNY 6199 ($901 or roughly Rs. 62,000).

Huawei also said at the launch event at its Shenzhen headquarters that it would unveil TV-like products called "Smart Screens" next month, which will be the first products based on its proprietary Hongmeng Operating System, according to Xinhua.

Huawei has given little information about Hongmeng, its own back-up operating system under development in case it was cut off from US-made software.

The company previously hinted that the operating system could replace Google's Android, though a senior executive earlier this month said Huawei intends to continue to use Android, and that Hongmeng is not an operating system for smartphones but for connected devices.

Huawei's consumer business group CEO Richard Yu said Huawei's Smart Screens aim to be the central interface for entertainment and communication in the living room, according to a press release.

Huawei is set to report its half-year results on Tuesday. Analysts said robust smartphone sales in China are expected to offset impact in overseas market since Huawei was put on Washington's trade blacklist in mid-May.