How to Train Your Dragon 3 Trailer Introduces Toothless' Dragon Friend

Everything changes one night, when Hiccup's dragon friend Toothless comes across another one of his kind: a female, white-skinned dragon called a "Light Fury" by Hiccup's long-time girlfriend Astrid Hofferson (voiced by America Ferrera), as opposed to Toothless being a "Night Fury". But as soon as the female dragon catches a glimpse of the humans, she takes off and disappears into a burst of light.

The 100 Best Movies on Netflix in India

Though the new trailer doesn't show that, the premise tells us that Toothless will leave Hiccup and go after the dragon. He's immediately smitten with her, and even performs a dance for her, like male birds do in our world. Meanwhile, Hiccup and Astrid discover a hidden dragon world, thus giving us the final chapter of the trilogy its title.

Of course, every film needs a villain, and that turns out to be a rival Viking called Gimmel (voiced by F. Murray Abraham) in How to Train Your Dragon 3. Gimmel somehow captures Toothless' new dragon friend, and together with Hiccup, Giccup and Co. launch an assault on Gimmel's forces, which we suppose will form the third act of the film.

How to Train Your Dragon 3 is slated to release March 1, 2019 worldwide. 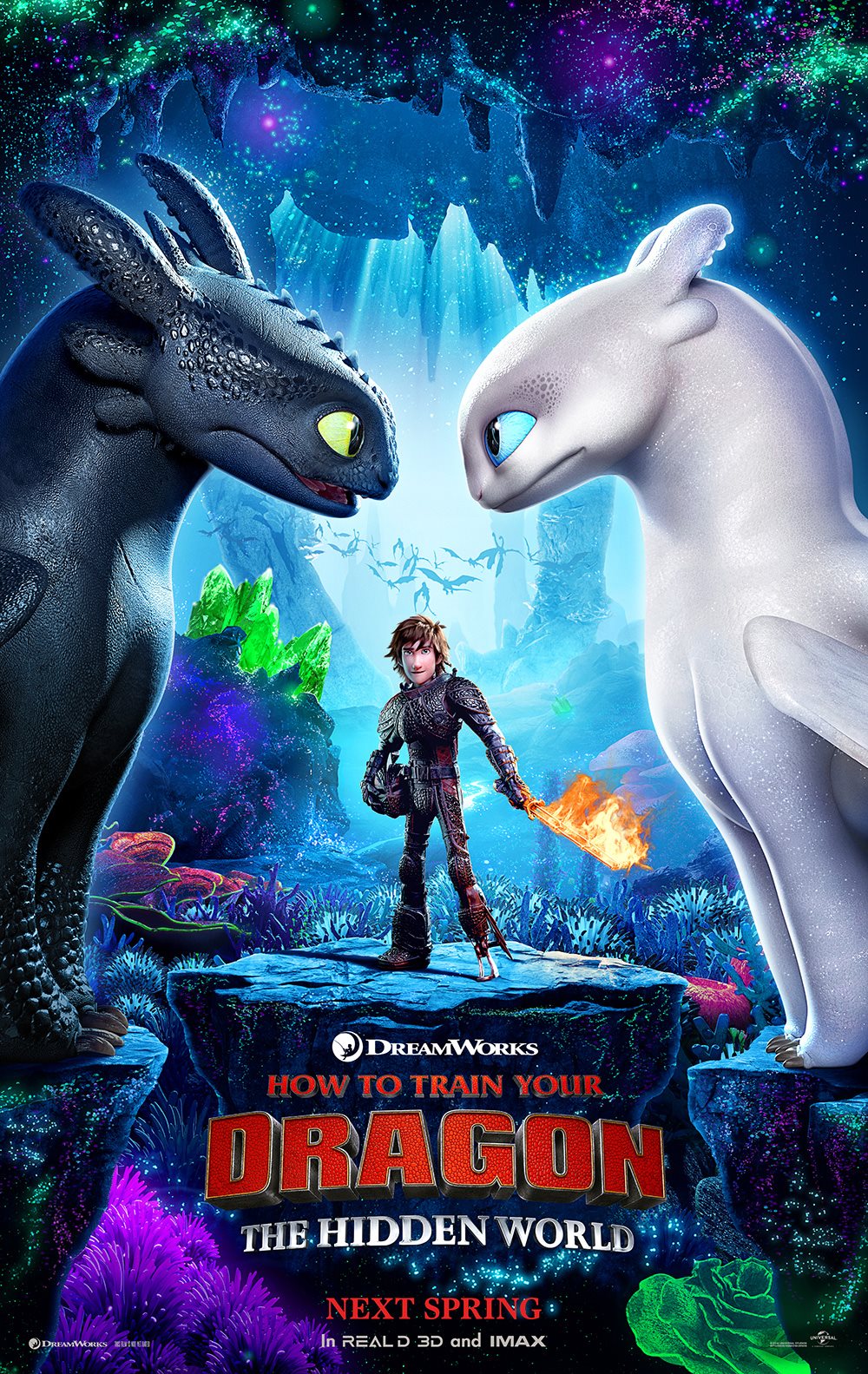 The official poster for How to Train Your Dragon: The Hidden World