Hotstar had earlier set a record 100 million active users in a single day during India vs Pakistan match. 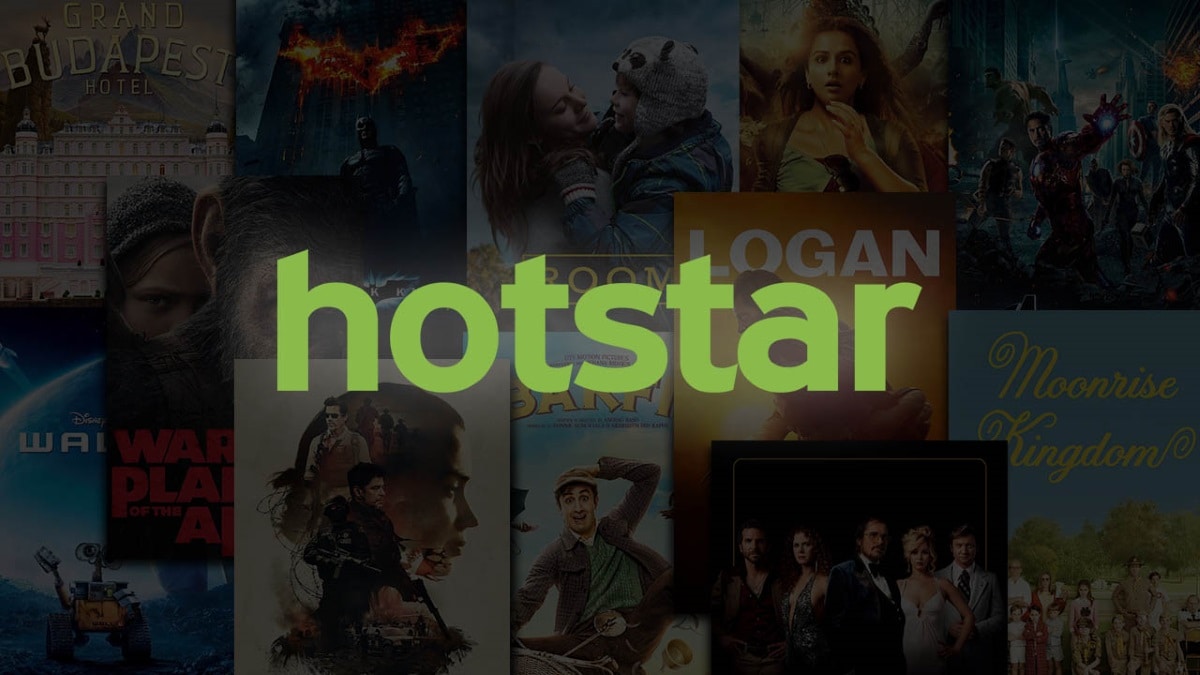 Hotstar has more than 100,000 hours of drama and movies in 9 languages

Hotstar, one of India's leading premium streaming platforms, on Monday announced that it has yet again broken a world record and made a new one as 25.3 million simultaneous viewers watched the ICC Cricket World-Cup semi-final match between India and New Zealand. This new figure of 25.3 million viewers has helped the streaming giant to shatter its own previous world record of 18.6 million viewers that was set during the VIVO IPL 2019 final. Additionally, Hotstar also witnessed upwards of 15 million concurrent viewers across multiple matches through the ICC Cricket World Cup 2019.

The company notes, that Hotstar is built to handle immense scale. And because of this, the streaming giant had previously crossed the milestone of 100 million daily users during the India vs Pakistan match. And apart from the cricketing experience on Hotstar, the entertainment consumption on its own still remains extremely high as 60 percent of the viewers who watch cricket also watch entertainment content on the platform and the past 12 months have seen a 2X growth in entertainment consumption.

“We are thrilled about, once again, re-writing the global record for the highest concurrent video viewership anywhere in the world,” said Varun Narang, Chief Product Officer, Hotstar, in a statement.

This World Cup season, not just the viewers in India, but also the viewers living in the US and Canada were able to enjoy the cricketing action through the Hotstar streaming service. The streaming giant is one of the largest premium streaming platforms in India with more than 100,000 hours of drama and movies in 9 languages and coverage of every major global sporting event.