Hawkeye Miniseries, With Jeremy Renner, in the Works at Marvel for Disney+: Report 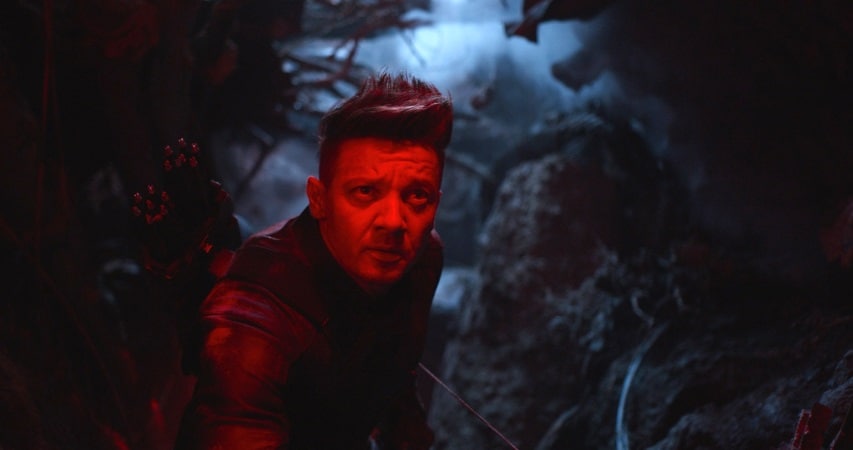 Marvel Studios is reportedly developing a limited series based on Jeremy Renner's Hawkeye for its parent company Disney's upcoming streaming service, Disney+. It is said to be “an adventure series in which Hawkeye, aka Clint Barton (Renner), will pass the torch to Kate Bishop”, a character in the Marvel Comics who takes up the mantle of Hawkeye after him. In the comics, Bishop is much younger than Barton — she's also part of a superhero group called the Young Avengers — which sets up a nice mentor-mentee relationship for the TV show.

Variety first brought word on the new Hawkeye Disney+ miniseries in the making, claiming that people familiar with the matter had said that Renner is attached to star in the project. Both Disney and Marvel declined to comment, it added, in addition to representatives for Renner. Hawkeye is the only one of the original six Avengers — Iron Man, Captain America, Thor, the Hulk, Black Widow, and himself — to not have his own standalone film. (Though Marvel won't admit it yet, a Black Widow film is clearly in the works.) This would take care of that and possibly also act as a nice send-off for Renner.

The 48-year-old actor has played the character of Hawkeye in five films in the Marvel Cinematic Universe: 2011's Thor, 2012's The Avengers, 2015's Avengers: Age of Ultron, 2016's Captain America: Civil War, and the upcoming Avengers: Endgame, where he has the new look of Ronin. He has been twice nominated for an Oscar, for his performances in 2008's The Hurt Locker and 2010's The Town. Renner's other well-known roles include Mission: Impossible 4 and 5, The Bourne Legacy, American Hustle, and Arrival.

The Hawkeye miniseries at Disney+ would be the fourth one in the MCU, alongside one centred on Elizabeth Olsen's Scarlet Witch and Paul Bettany's Vision from writer Jac Schaeffer (Captain Marvel), another on Anthony Mackie's Falcon and Sebastian Stan's Winter Solider, and a third on Tom Hiddleston's Loki, which is still the only one that has been officially confirmed by Disney. All of them, including Hawkeye's, are expected to run for 6-8 episodes.

Marvel Studios president Kevin Feige will oversee production, unlike Marvel Television's Jeph Loeb with the now-cancelled series on Netflix. Budgets will reportedly be “hefty” and rival “those of a major studio production”.

Disney is relying heavily on its biggest properties from Marvel and Lucasfilm as it plans to launch Disney+ later this year. In addition to the four Marvel miniseries reportedly in development, there are two Star Wars series in the works: The Mandalorian from Iron Man and The Jungle Book director Jon Favreau, which is expected to cost $100 million, plus a Rogue One prequel series featuring Diego Luna's Cassian Andor. There might also be plans for a third, centred on Obi-Wan Kenobi.