“Smile a little. What happened? Did someone die?”

Vir Das as Hasmukh Sudiya in the Hasmukh trailer

Netflix has unveiled the trailer and release date — April 17 — for Hasmukh, its next original series from India which has been co-created, co-written, and stars stand-up comedian Vir Das in the lead. Hasmukh follows small-town comic Hasmukh Sudiya (Das) from Saharanpur who wants to be the greatest comedian in the world. Unfortunately, he lacks comic timing. All that changes when he murders his mentor and performs a lot better on stage, and discovers that the only way he can sustain that level is to keep killing. Per Netflix, Hasmukh is “the story of untamed ambition and how, when not controlled, can wreak havoc.”

From Money Heist to Modern Family, TV Shows to Watch in April

“Performing in front of a live audience is extremely different from being in a fictional film or series,” Das said in a prepared statement. “I'm back on screen playing a strange and unusual character, so I'm excited. He's super awkward, soft spoken, always mild, until he murders or gets on stage. Stand-up comedians will relate to Hasmukh's journey… well, most of it at least. We're all looking for innovative ways to make people laugh, but this guy takes it to the next level. The trailer should give you a sneak peek into what I'm talking about, but just wait and watch.”

Das co-created Hasmukh with Nikkhil Advani (Batla House, Kal Ho Naa Ho) and co-wrote with Advani, Nikhil Gonsalves (P.O.W. Bandi Yuddh Ke), Suparn Verma (X: Past is Present), Amogh Ranadive (Jestination Unknown), and lyricist Neeraj Pandey (Kaamyaab), not to be confused with the writer-director of the same name. Gonsalves is also the director. Hasmukh is a production of Emmay Entertainment for Applause Entertainment.

Here's the official description for Hasmukh, via Netflix:

“An unassuming young man from the small town of Saharanpur has big dreams — he wants to make the world laugh. But that dream is far out of his reach. While he is talented and adept at writing exceptional jokes, what he lacks is comic timing, which is, frankly, terrible. Every dream comes with a price and every artist has a muse or an inspiration for their work. In order to be the Baadshah of Comedy who “kills on stage”, he needs to “kill off stage”. The question is: how far is he willing to go? And can he get away with all this?”

Hasmukh is out April 17 on Netflix in India and across the world. Gadgets 360 first reported that Hamsukh would release in April. 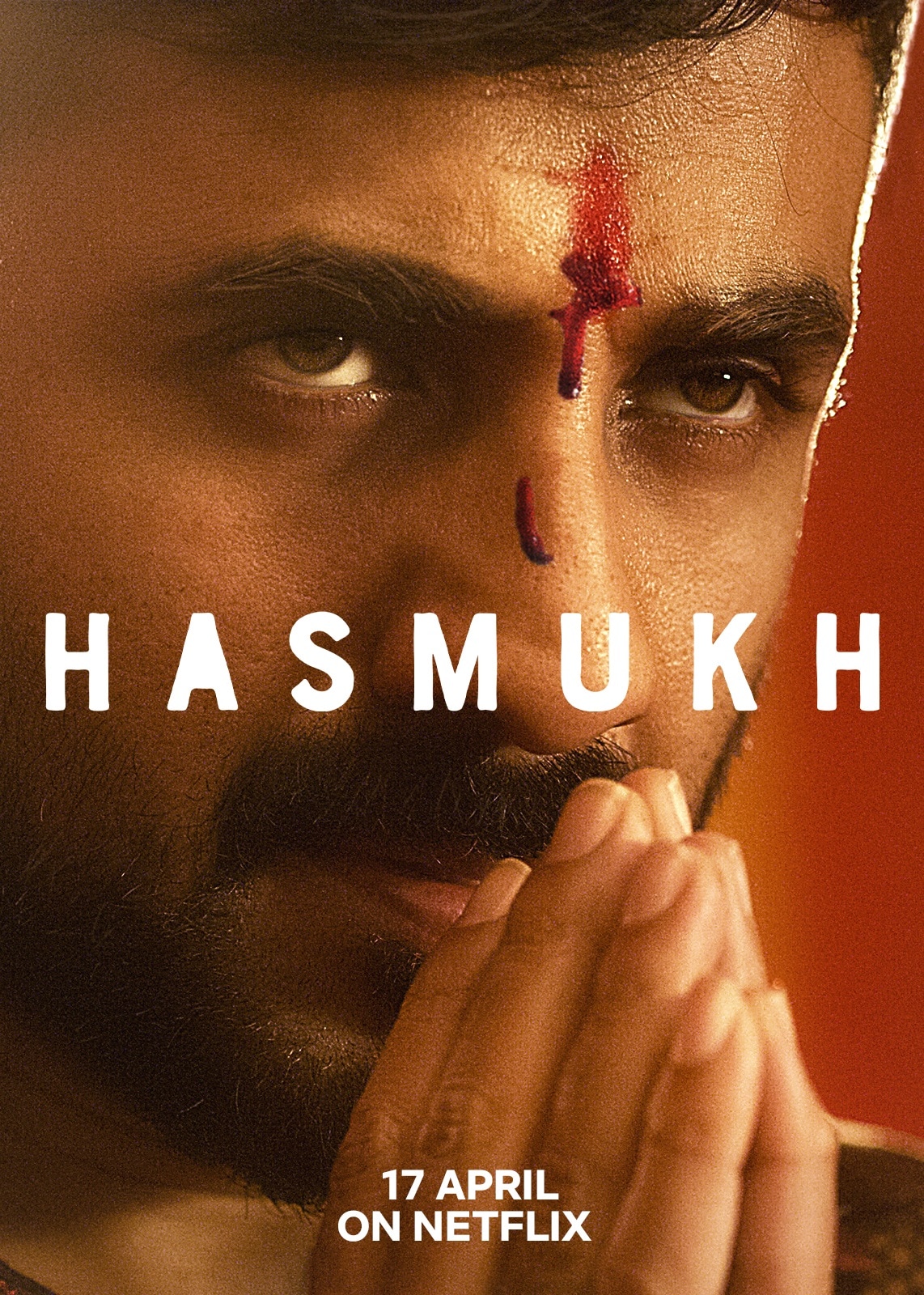 Further reading: Hasmukh, Netflix, Netflix India, Vir Das, Applause Entertainment, Nikkhil Advani, Ranvir Shorey
Akhil Arora Email Akhil
Akhil Arora covers entertainment for Gadgets 360, interviewing stars such as Christian Bale and Anurag Kashyap, covering series premieres, product and service launches across the globe, and looking at American blockbusters and Indian dramas from a global socio-political and feminist perspective. As a Rotten Tomatoes-certified film critic, Akhil has reviewed over 150 movies and TV shows in over half a decade at Gadgets 360. When he is not completely caught up with new film and TV releases, Akhil ...More
Samsung Galaxy A21s Reportedly Spotted on Geekbench With Exynos 850, 3GB RAM
Uber, BigBasket Partner on Last-Mile Delivery Service to Get Essentials to Consumers During COVID-19 Lockdown