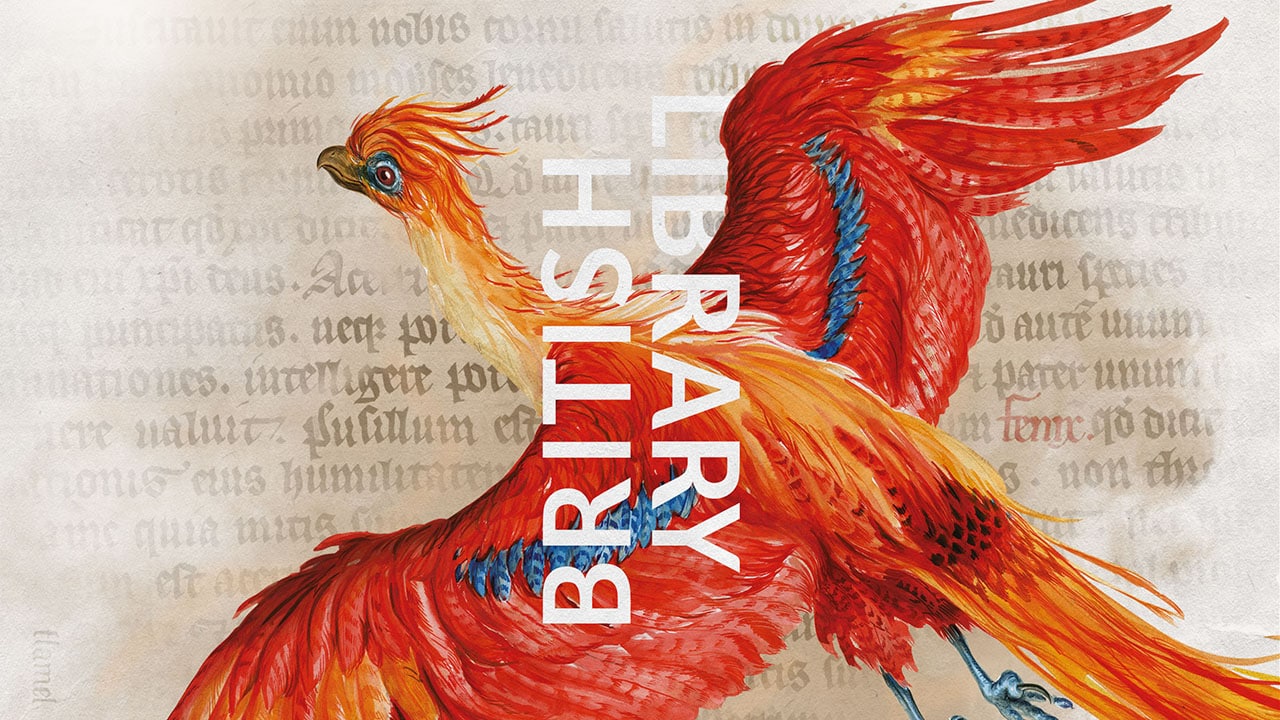 The world of wizard genius Harry Potter is getting two new books on October 20 to mark the franchise's 20th anniversary, publisher Bloomsbury announced on Tuesday as part of its quarterly earnings call.

While it's exciting news for Harry Potter fans, it's worth pointing out that both new books will not feature any new work from author J.K. Rowling, who is busy crafting the five-film Fantastic Beasts franchise. Instead, the books are an off-shoot of Bloomsbury's partnership with the British Library for a new Harry Potter exhibition, that will run from October 20, 2017 to February 28, 2018 in London.

Fantastic Beasts and Where to Find Them: Care of Magical Creatures, and a Brewing Dark Side

A History of Magic will contain original drafts of Harry Potter books alongside essays about the exhibition from writers such as Steve Backshall, Lucy Mangan, Anna Pavord, and Major Tim Peake. A Journey Through A History of Magic, on the other hand, will feature a select bunch of items from the exhibit.

We've reached out to Bloombsury India to ask if the two new Harry Potter books will be available in the country, and will update you once we hear back.