The Handmaid's Tale Gets Season 2; Marvel's Runaways, The First Picked Up by Hulu 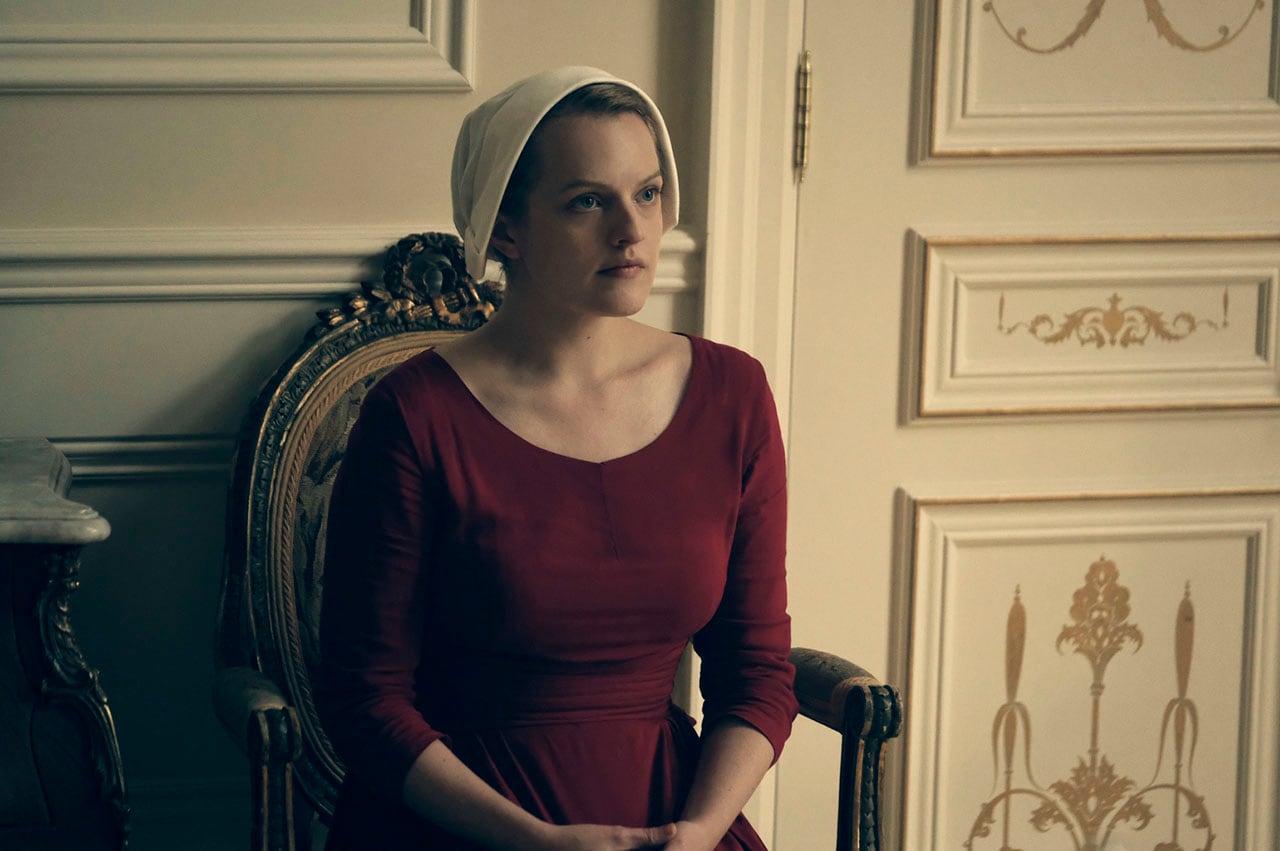 Alongside the beta launch of its new live TV service, Hulu has greenlit a second season for its dystopian drama, The Handmaid’s Tale.

The original series, based on Canadian author Margaret Atwood’s 1985 novel of the same name, premiered only a week ago. The show has received a lot of praise from all corners (including us), for the performance of its cast – especially Elisabeth Moss (Mad Men) as the protagonist, Offred – being a faithful adaptation of the written word, and adding new layers to the totalitarian and misogynistic world concocted by Atwood.

That praise has given Hulu the confidence to order a second season, which would also guarantee that the series will go beyond the events in the book, be it expanding the timeline, or a larger focus on other characters. Creator, showrunner, and executive producer Bruce Miller has already shown some of that in the first three episodes.

“The response we’ve seen to The Handmaid’s Tale in just one week since its premiere has been absolutely incredible,” Hulu’s content head Craig Erwich, said at an event in New York. “As we continue to expand our strong slate of original programming, The Handmaid’s Tale is exactly the type of gripping and thought-provoking storytelling we want to bring to viewers. We can’t wait to explore the world of Gilead and continue Margaret’s vision with another season on Hulu.”

Hulu picks up Marvel's Runaways, and The First straight-to-series

Alongside that announcement, Hulu also unveiled two new original shows – Marvel’s Runaways, and The First. The former is based on the comic book, and will be written and run by Gossip Girl creators Josh Schwartz and Stephanie Savage. It’s a coming-of-age story following six teenagers who can’t stand each other, but must come together to take on a mutual enemy – their parents.

The First is set in the near-future where humans are readying for the first mission to Mars. It’s being made by House of Cards creator Beau Willimon, who left the Netflix series at the end of season four. It will go into production later this year, and air on Hulu sometime in 2018.

House of Cards, Master of None, War Machine, and More on Netflix in May

“It’s a story about the human spirit,” said Willimon. “About our indomitable need to reach for unknown horizons. About people working toward the greatest pioneering achievement in human history. And about the cost of that vision, the danger and sacrifice – emotional, psychological, and physical – that’s required to achieve it. How ordinary, imperfect people band together and overcome a myriad of obstacles to grasp the extraordinary.”

Apart from the first season of The Handmaid’s Tale, which will run for another two months, Hulu has a couple more original series on the way. The first of those is sci-fi comedy Future Man, from Seth Rogen and Evan Goldberg, and starring Josh Hutcherson. Then there’s pre-apocalyptical drama Hard Sun, from Luther creator Neil Cross.