Advani plays a songwriter whose boyfriend is accused of rape. 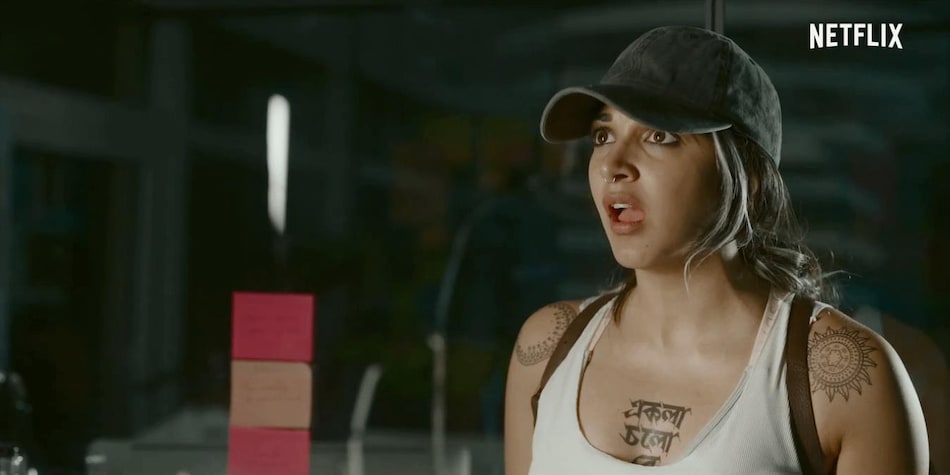 Kiara Advani in the Guilty trailer

For Johar and Netflix, Guilty will be their fifth collaboration after the romantic anthology film Lust Stories, the terrible action film Drive, starring Sushant Singh Rajput and Jacqueline Fernandez, the horror anthology film Ghost Stories, and the cringe-worthy dating reality show What The Love? With Karan Johar. Three more have been announced: a Ma Anand Sheela documentary; a Madhuri Dixit-led series from Baar Baar Dekho writer Sri Rao, and relationship anthology film The Other (working title), starring the likes of Shefali Shah and Manav Kaul.

Here's the official description for Guilty, via Netflix:

“Guilty explores the different versions of truth that emerge when a small-town girl accuses the college heartthrob of rape. Seen through the eyes of his musician girlfriend (Advani), this story makes us question who is truly ‘guilty' in such circumstances.”

Guilty will release March 6 on Netflix.