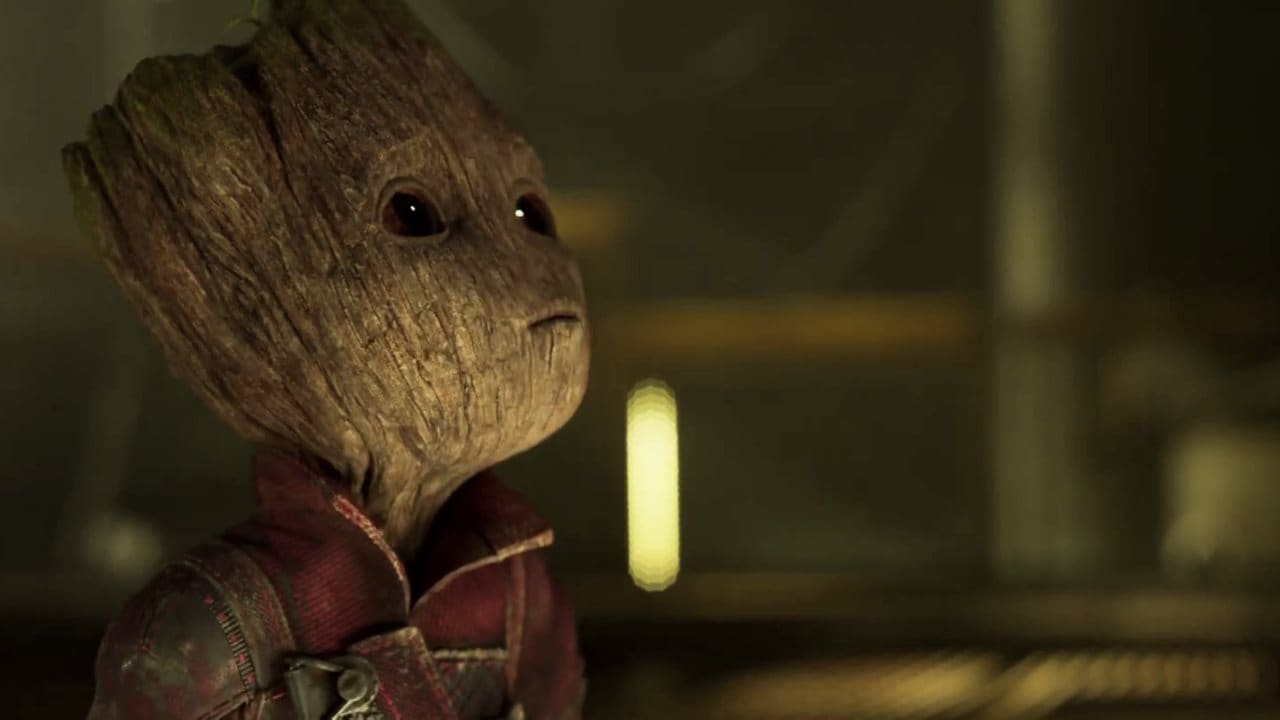 Marvel released a new trailer for Guardians of the Galaxy Vol. 2 during the Super Bowl, which brings back some familiar faces, and is set to another 70s’ classic rock song – this time Fleetwood Mac’s hit The Chain, from its 1977 album Rumours.

The spot begins with our Guardians gang appearing before Ayesha, the golden-skinned High Priestess, played by Elizabeth Debicki (The Great Gatsby, The Night Manager). “Just who in the hell do you think you are?”, she demands of Chris Pratt’s Peter Quill. It’s the perfect way to introduce the group that a portion of the TV audiences may not be aware of, but there’s also a lot of new footage here for the Marvel diehards.

All of Quill / Star-Lord (Chris Pratt), Gamora (Zoe Saldana), Drax (Dave Bautista), Rocket (Bradley Cooper), and Baby Groot (Vin Diesel) make an appearance – either flying, blasting, or using explosives – alongside secondary characters from the previous film, in Yondu (Michael Rooker) and Nebula (Karen Gillan), as well as new addition in Mantis (Pom Klementieff), who can read the emotions of other people.

The sequel to the 2014 original finds the group helping Quill look for his biological father, while they have to deal with new menaces, as can be seen.

Guardians of the Galaxy Vol. 2 arrives in cinemas worldwide on May 5.