Guardians of the Galaxy Vol. 3 Production Put on Hold: Report 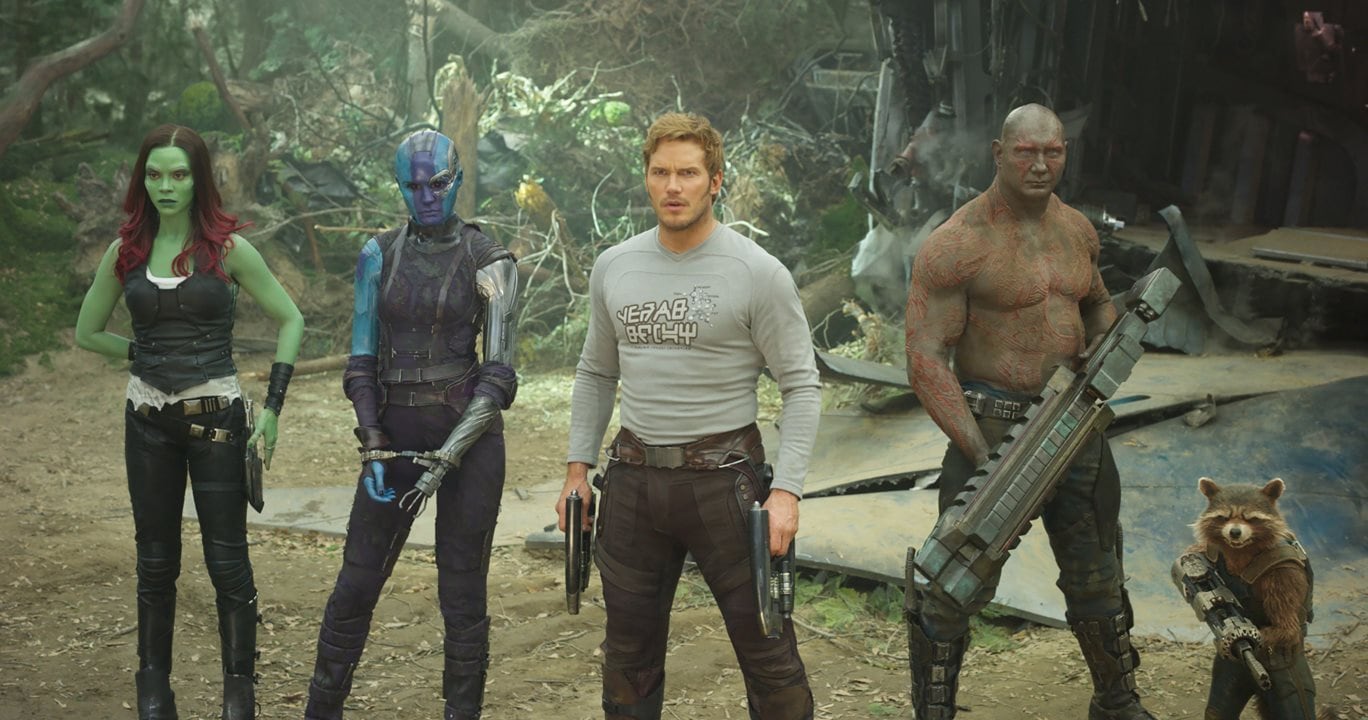 Gamora, Nebula, Star-Lord, Drax, and Rocket in Guardians of the Galaxy Vol. 2

Guardians of the Galaxy Vol. 3 has gone on ice for the time being, with pre-production put on hold according to a new report. This comes following the controversial firing of writer-director James Gunn, who was let go by Disney in July for a series of offensive tweets posted a decade to six years ago, which included jokes about paedophilia, rape, and molestation.

On Friday, The Hollywood Reporter learnt from its sources that a small crew which had gathered for pre-production has been ‘dismissed’ and were told that they are “free to look for new work”. One individual said it was more of a ‘regrouping’ and a ‘temporary hold’, while another told THR that “the timeline has been pushed out”. Marvel and Disney were aiming for a 2020 release date, though nothing had been announced officially.

The third chapter in the popular Marvel franchise, which has grossed over $1.6 billion in worldwide ticket sales, was set to begin filming at the start of 2019. Pre-production on big-budgeted tentpole fixtures usually takes a few months, and the small crew had begun preparations for full-fledged pre-production later in autumn.

Reportedly, Thor: Ragnarok director Taika Waititi has had a meeting with Marvel but it’s unclear what project they discussed. THR says the studios are "taking a measured approach in their search for a director” after having stood by their decision to not rehire Gunn even after the outpouring of support from the entire cast.

Guardians of the Galaxy Vol. 3 was one of the few declared projects in Marvel’s post-Avengers 4 universe – in addition to Spider-Man: Far From Home, already filming, and a Black Widow movie that’s currently being scripted – which has been shrouded in secrecy to protect the spoiler-heavy events of the Infinity War follow-up.