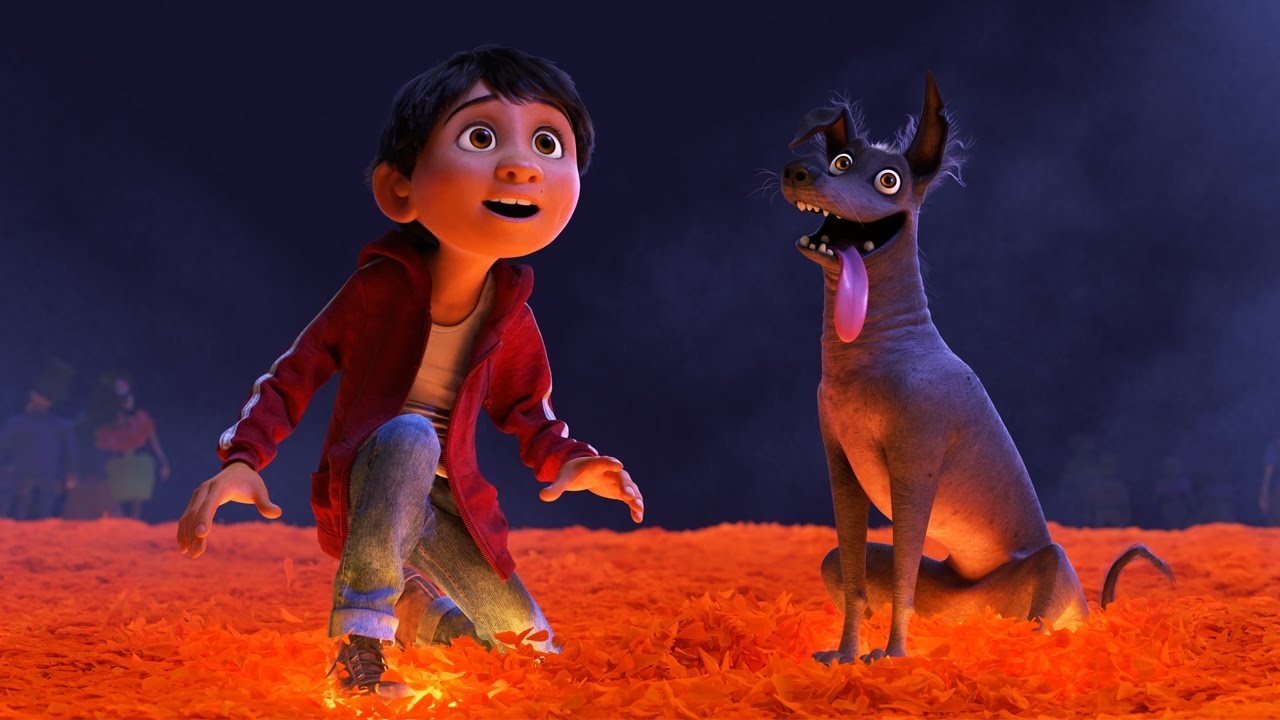 Pixar's Coco has won the award for Best Animated Feature Film at the 75th Golden Globe Awards in Beverly Hills, California on Sunday night in the US. The film follows a Mexican boy who dreams of becoming a musician, and accidentally ends up in the land of the dead during the annual Día de los Muertos festival.

Coco was nominated alongside The Boss Baby, Afghanistan-set The Breadwinner, Ferdinand - the story of a pacifist bull who doesn't want to bullfight, and the fully-hand painted van Gogh biopic Loving Vincent. Coco grossed $589 million (about Rs. 3,730 crore) worldwide, and has become the highest-grossing film of all-time in Mexico.

Coco was made with a reported budget of $175-200 million (about Rs. 1108-1266 crore), and was notable for being the first film with a nine-digit budget (in dollars) to have an all-Latino cast. The voice cast included Gael Garcia Bernal, Benjamin Bratt, Anthony Gonzalez, Alanna Ubach, and Renee Victor among others.

The Pixar film was directed by Lee Unkrich, an Oscar winner for his work on Toy Story 3, and has served as co-director on Toy Story 2, Monsters Inc. and Finding Nemo. Unkrich is working on the story for Toy Story 4.

In our review of the film, we said Coco is "a beautiful, good-natured celebration of family", being a visual treat from start to finish, and the songs contributing heavily to the film's Mexican feel. It did have a few kinks in its screenplay, though.

Coco was also nominated in the Best Original Song category for "Remember Me", but it lost out to "This is Me" from The Greatest Showman, the musical starring Hugh Jackman.