Godzilla: King of the Monsters Trailer – a Kaiju Fest With Mothra, Rodan, and King Ghidorah

Godzilla is about to meet his match. The new trailer for Godzilla: King of the Monsters comes with a clearer glimpse of the giant monsters that are part of the sequel, including the moth/butterfly-like Mothra, the pterosaur Rodan, the three-headed King Ghidorah that's a mix between a dragon and a bat, and the famous Godzilla himself, who was introduced in Rogue One director Gareth Edwards' 2014 original. Stranger Things' Millie Bobby Brown is set to her make film debut with Godzilla: King of the Monsters.

With the three “titans” Mothra, Rodan and King Ghidorah, which were presumed to be ancient myths, rising from the Earth and battling it out for supremacy, as Silicon Valley's Thomas Middleditch tells us in the new trailer, humanity will need to seek Godzilla's help if they are to have any hope of surviving through it. “You want to make Godzilla our pet?” a politician rhetorically and jokingly shoots back, to laughter from the people present. Ken Watanabe's scientist character, reprising his role from the 2014 original, replies in a serious demeanour: “No, we would be his.”

The new Godzilla trailer seems to suggest that most of the outdoor scenes in the entire movie will take place at night with minimal lighting, with the four monsters either hiding in the shadows or partially out of frame due to their massive size. It's a good way to build the awe and dread these creatures carry, but it could also be a clever tactic to slightly save on visual effects, given showing any of them in broad daylight would require a lot more detail to be rendered and presented.

In addition to Brown, Middleditch and Watanabe, Godzilla: King of the Monsters also stars Vera Farmiga as a paleobiologist and the mother of Brown's character, Kyle Chandler as the husband and father respectively, Sally Hawkins returning from the first film as a scientist, Bradley Whitford (The Handmaid's Tale), Charles Dance (Game of Thrones), rapper O'Shea Jackson Jr. (Straight Outta Compton), and Zhang Ziyi (Crouching Tiger, Hidden Dragon). Michael Dougherty is the director and co-writer alongside Max Borenstein and Zach Shields.

Godzilla: King of the Monsters will release May 31, 2019 worldwide. It's part of Warner Bros. and Legendary's so-called shared film universe MonsterVerse, which also includes last year's Vietnam War-era King Kong-reboot Kong: Skull Island, starring the likes of Tom Hiddleston, Samuel L. Jackson, Brie Larson, and John Goodman. Another sequel is already lined up in Godzilla vs. Kong for 2020, with Adam Wingard (You're Next) attached as director. 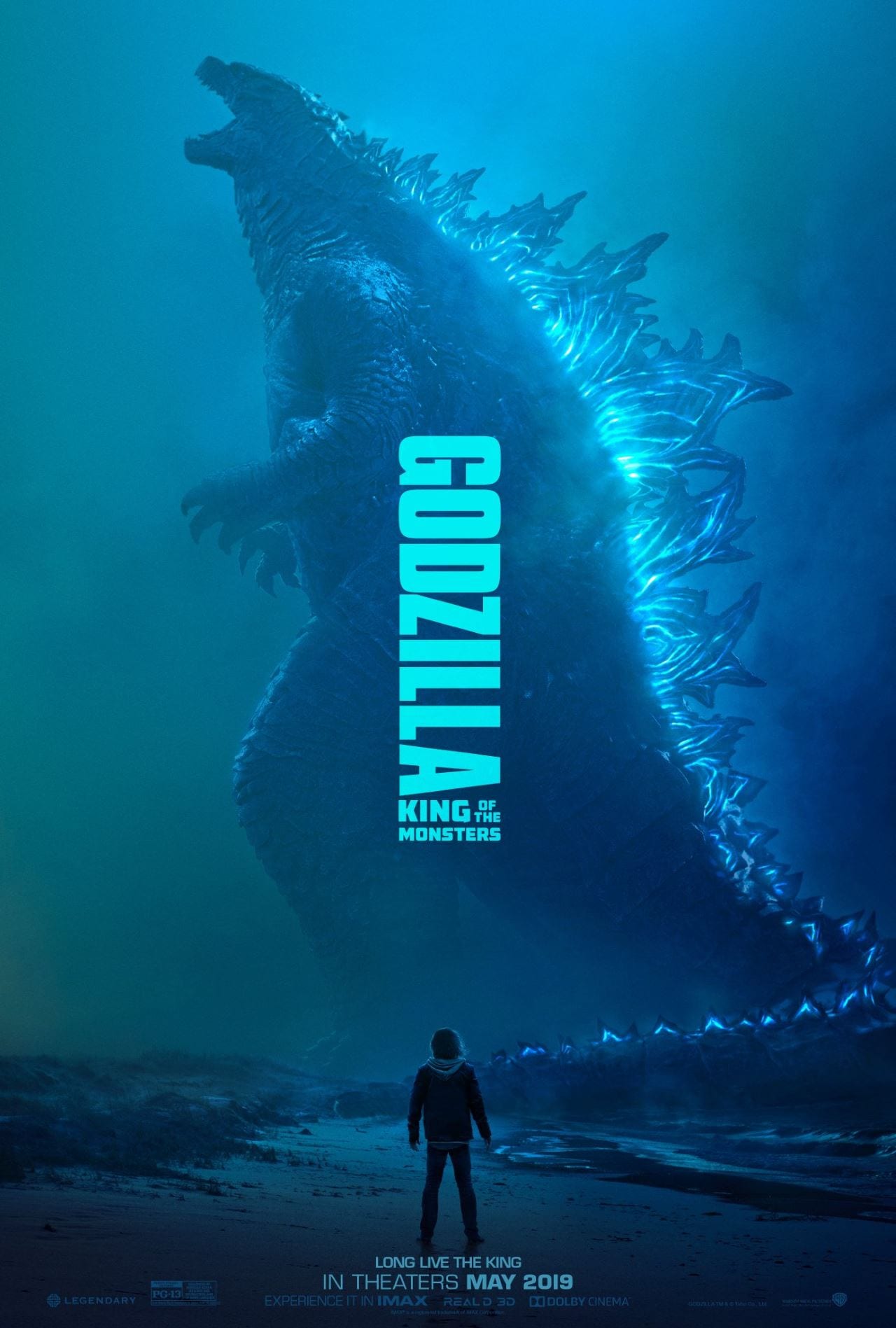