Netflix has set a January 1, 2020 — New Year's Day — release date for Ghost Stories, the next anthology movie from directors Anurag Kashyap, Zoya Akhtar, Karan Johar, and Dibakar Banerjee, on the back of 2013's Bombay Talkies, and 2018's Lust Stories. In an announcement video released alongside, Kashyap says it will feature monsters and supernatural elements, and Banerjee concurs, adding that it's “about things that are not really human”. A first look has been unveiled alongside. The likes of Sobhita Dhulipala (Made in Heaven), Janhvi Kapoor (Dhadak), Gulshan Devaiah (Hunterrr), Vijay Varma (Gully Boy), Mrunal Thakur (Love Sonia), Raghubir Yadav (Peepli Live!), Avinash Tiwary (Laila Majnu), Surekha Sikri (Badhaai Ho), Sukant Goel (Ribbon), and Internet star Kusha Kapila are part of the Ghost Stories cast.

Ghost Stories was announced as one of 10 new Netflix original movies from India in April, alongside films from the likes of Shah Rukh Khan, Farah Khan (Main Hoon Na), Sudhir Mishra (Hazaaron Khwaishein Aisi), Sooni Taraporevala (Salaam Bombay!), Atul Sabharwal (Aurangzeb), Ruchi Narain (Kal: Yesterday and Tomorrow), and the recently-released rom-com House Arrest, starring Ali Fazal and Shriya Pilgaonkar. Ghost Stories is being produced by Ronnie Screwvala's production banner RSVP, and Ashi Dua Sara of Flying Unicorn Entertainment, a producer on both previous anthologies. Screwvala had said then that they are on the lookout for “many more stories and sequels from India”.

In a prepared statement, Screwvala had said then: “The overwhelming success of Lust Stories — which still has people talking about it a year after it launched — made us want to repeat the magic with our second anthology called Ghost Stories. With Netflix, we have a partner who complements the strain in RSVP's DNA — to lean into risk when it comes to bold content narratives and creative freedom.”

Ghost Stories is out January 1, 2020 at 12am IST on Netflix worldwide. 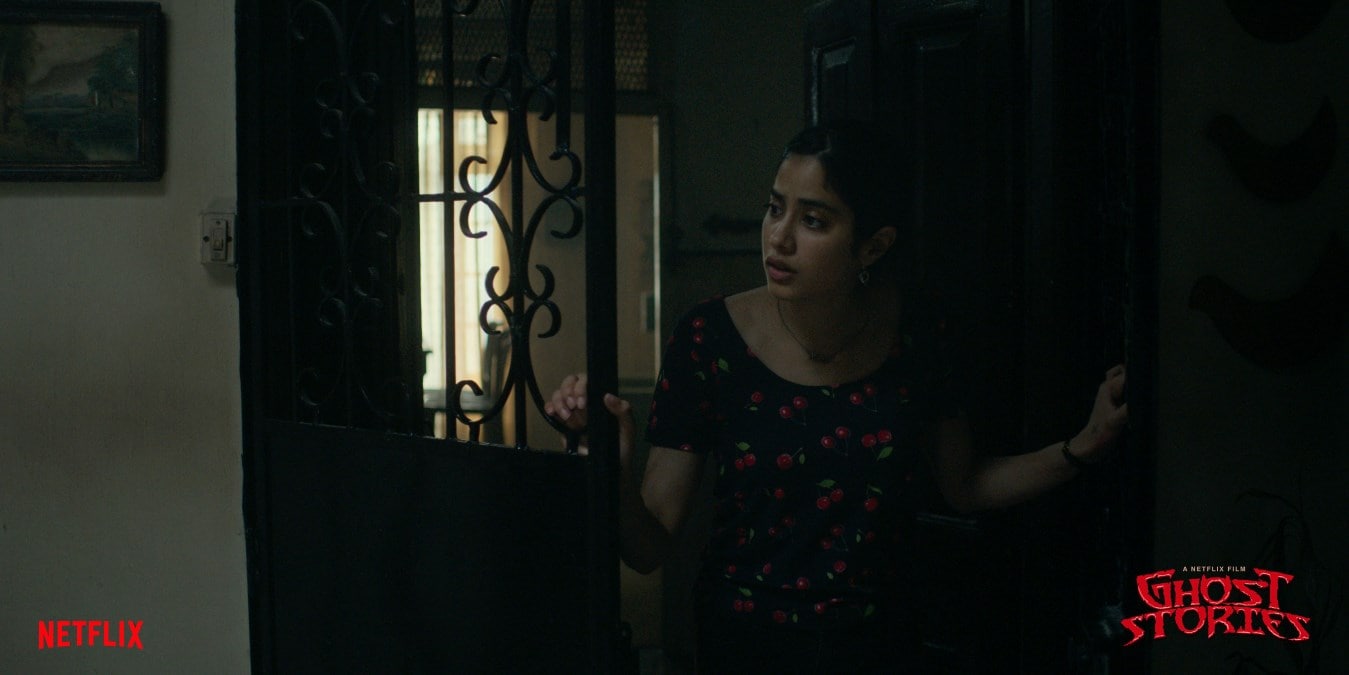 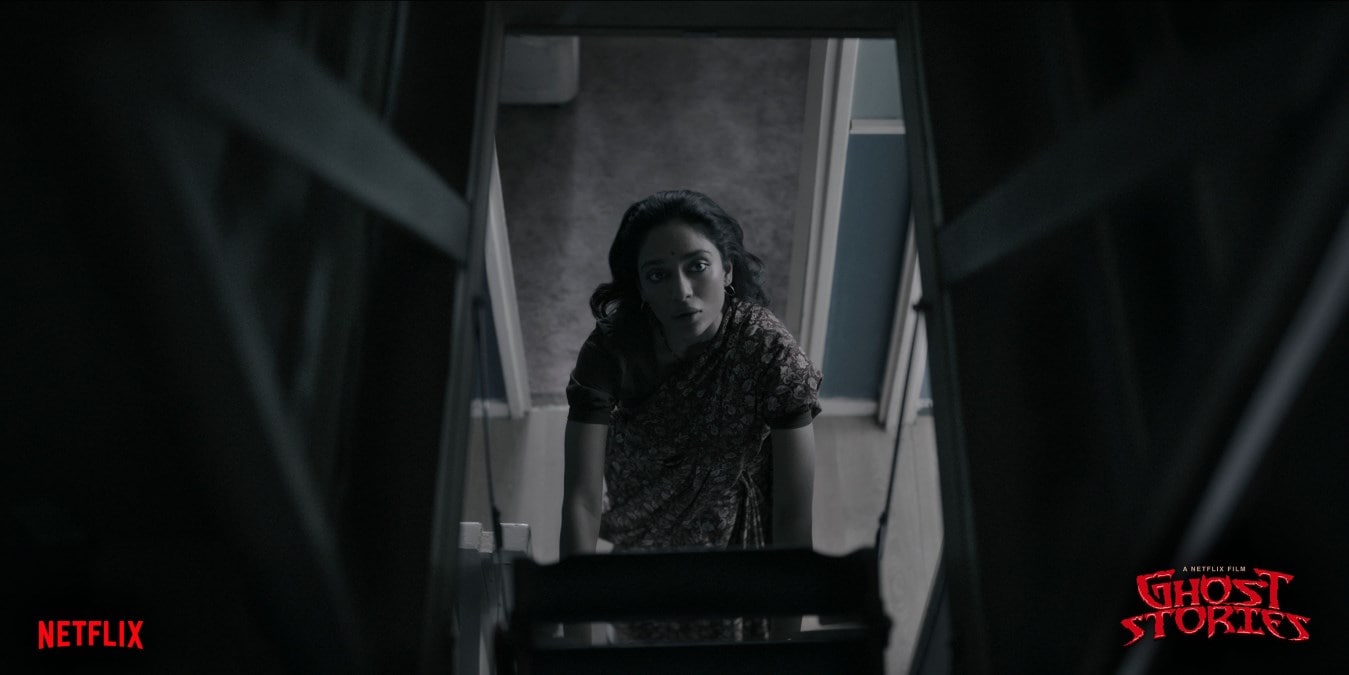 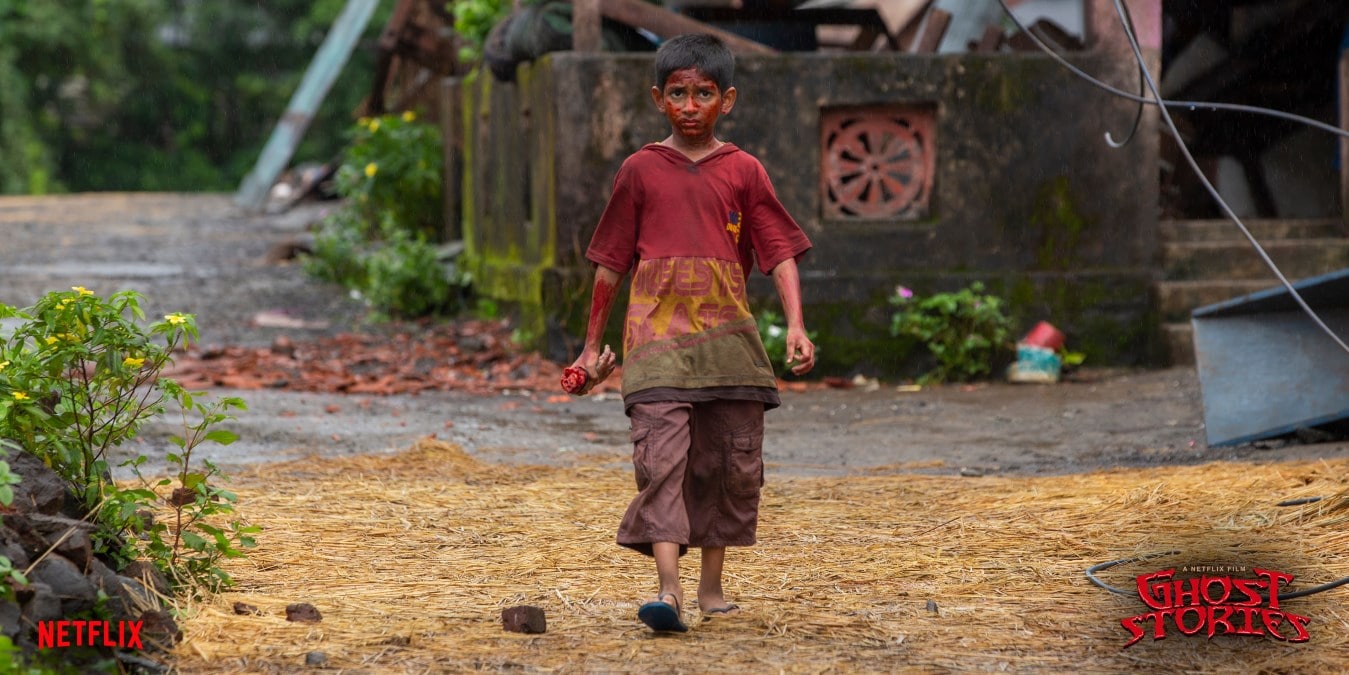