Gemini Man Trailer: Will Smith Goes Up Against Himself in Ang Lee Sci-Fi Movie 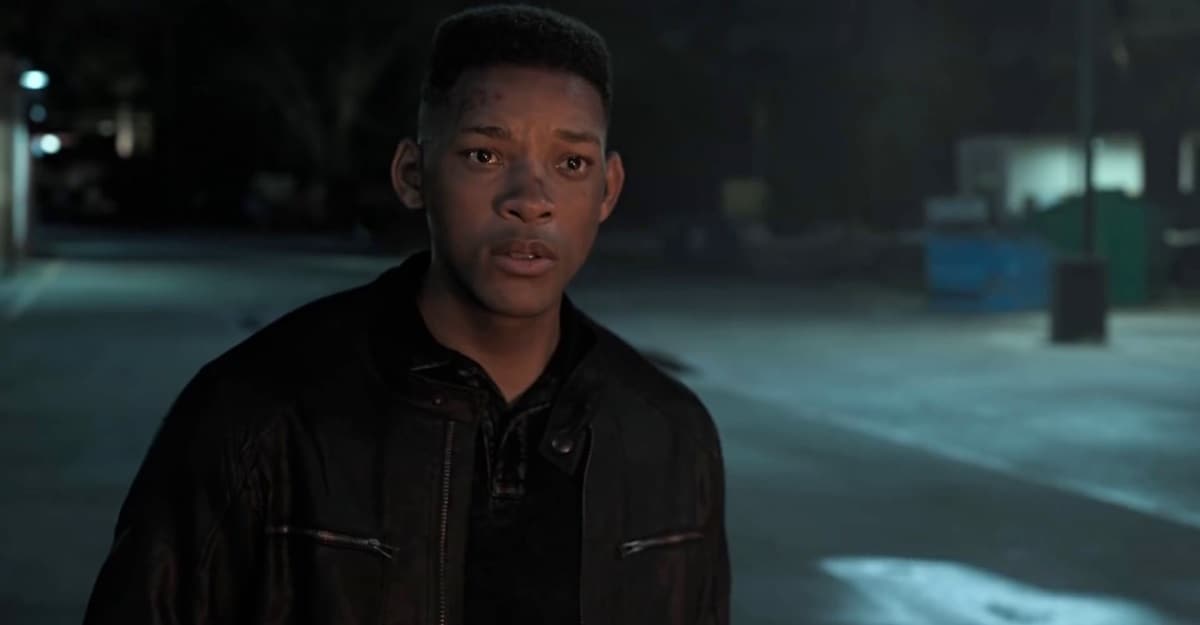 A digitally de-aged Will Smith in Gemini Man

The first trailer for Will Smith-starrer Gemini Man is here. Directed by Oscar-winner Ang Lee, it's the story of an ageing assassin named Henry Brogen, being chased by his younger clone named Junior who can predict every move of his. Smith played both 50-year-old and 23-year-old versions, with digital de-ageing technology — the kind used on Captain Marvel with Samuel L. Jackson — used for the latter role. In addition to Smith, the Gemini Man cast also includes Clive Owen (Children of Men), Mary Elizabeth Winstead (10 Cloverfield Lane), and Benedict Wong (Doctor Strange).

Set to a sombre cover of the Alphaville song “Forever Young” by Ursine Vulpine, the first Gemini Man trailer opens with a bike chase, as Junior's handler Clay Varris (Owen) asks him: “Tell me something. Why is it so hard for you to kill this man?” In response, Smith's character says: “He knew every move of mine before I made it. I'd have him right there, I'd take the shot, and he would be gone — like a ghost. Who is he?”

During a fist-fight, Henry and Junior realise they are the same person, which is then confirmed by Danny (Winstead), who says he's as good as him because “he is you”. Henry then conveys that fact to Junior: “Twenty-five years ago, they made you from me. They chose me because there's never been anybody like me. We have to end this right now.”

“You have all of his gifts without his pain,” Clay tells Junior, who then hits back in another shot: “You made a person out of another person. And you sent me to kill him. You made a choice to do this to me.”

“This thing you're struggling with is fear,” Clay says to a teary-eyed Junior. “Embrace it and then overcome it.”

Towards the end of the Gemini Man trailer, Henry questions Junior: “Of all the people in the world to come after me, why would he send you?”

The film's premise sounds a lot like Rian Johnson's 2012 sci-fi drama Looper, which starred Joseph Gordon-Levitt and Bruce Willis playing the younger and older versions of the same hitman. But Gemini Man has been in the works for over two decades, falling into development hell for years altogether owing to technical troubles.

Gemini Man will release October 11 in cinemas in India.