Game of Thrones: The Last Watch Trailer Reminds There’s a Documentary After the Series Finale

It will premiere May 27 in India. 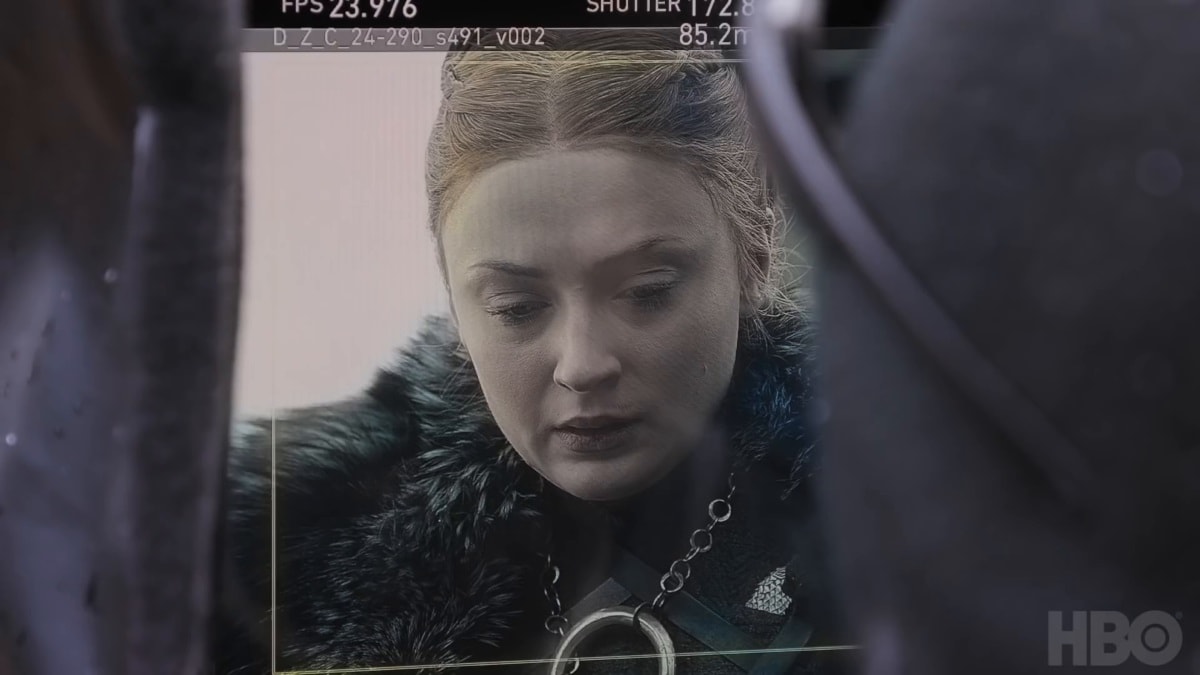 HBO has released a trailer for Game of Thrones: The Last Watch, the two-hour documentary that will give audiences an in-depth behind-the-scenes peek of the making of the HBO epic fantasy series' eighth and final season. The trailer features what you would expect, with a bunch of crying and hugging, alongside lots of green screens and glimpses at how things were filmed for Game of Thrones season 8. The Last Watch has been directed by Jeanie Finlay (Orion: The Man Who Would Be King), who spent a year on the sets.

“This is strange,” D.B. Weiss says at the beginning of the new Game of Thrones: The Last Watch trailer. “Here we are at the last table read. It's like looking around and seeing your family.” Cut to everyone cheering and clapping for the writers' and each other. An unnamed crew member states the obvious, that Game of Thrones season 8 is the show's biggest ever, with another claiming that “every episode has as much in it as one feature film”.

“I could not have worked harder,” production designer Deborah Riley says later in the new trailer. “I really have given this everything I have.” While Game of Thrones season 8's quality of writing has been rightly criticised in recent weeks, there's no question that the HBO show has some of the best production values, with the crew and cast members pushing themselves. For instance, the Thrones crew worked for 55 nights to film the Winterfell battle against the dead.

Game of Thrones: The Last Watch will likely premiere May 27 on Hotstar in India, a week after the series finale.

Oppo F11 to Go on Sale From May 18 in India: Price, Specifications