HBO is turning Game of Thrones’ filming locations in Northern Ireland into tourist attractions, it announced Monday, which might include the sets of Winterfell, Castle Black, and King’s Landing. Separately, it’s planning a tour of Linen Mill Studios in the city of Banbridge, where materials from all eight seasons will be showcased. These will open to the public sometime in 2019, possibly soon after the conclusion of the series.

Winterfell is filmed at Castle Ward in County Down, Castle Black is set in a quarry in Magheramorne, and part of King’s Landing is shot near Armoy. Each site will also have costumes, props, weapons, set decorations, art files, and models in addition to digital content and interactive material to detail the millions Game of Thrones has spent on VFX over the years. Together, they will be known as "Game of Thrones Legacy".

HBO is promising that the planned Thrones tourist attractions in Northern Ireland will be “on a scale and scope bigger than anything the public has ever seen” with Jeff Peters, HBO’s VP of licensing and retail, adding in a statement: “HBO is thrilled to celebrate the ongoing work of the Game of Thrones creative team and crew by preserving these locations and inviting fans to go to Northern Ireland and explore Westeros personally.” 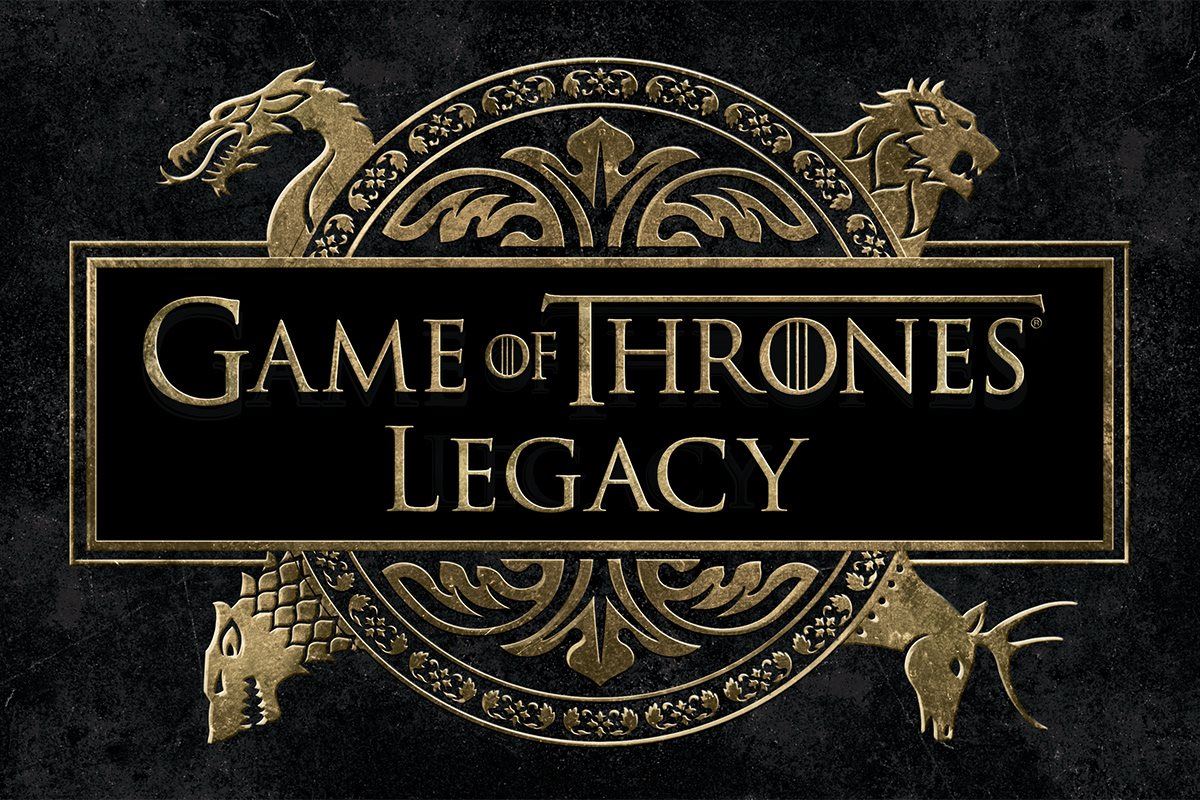 “We anticipate opening the gates and sharing the excitement of stepping inside these amazing sets with Game of Thrones fans from round the global world. The chance to celebrate Northern Ireland’s pivotal role in the entire life and legacy of the show and share its culture, beauty and warmth is really a huge inspiration behind these Legacy projects also,” Peters added.

“We couldn’t become more worked up about the Game of Thrones Legacy project arriving at Northern Ireland. While fans have observed the beautiful landscapes, mountains and coastlines in the series, we have been thrilled they’ll now have the chance to fully go through the charm of Northern Ireland and immerse themselves into the world of Westeros,” said John McGrillen, CEO of Tourism NI.

“The Game of Thrones Legacy project will be a casino game changer for Northern Ireland on a worldwide tourism level. We quite definitely welcome this exciting announcement by HBO and appearance forward to attracting a lot more people to our beautiful country because of this,” McGrillen.

Further reading: Game of Thrones, HBO, Northern Ireland
Akhil Arora Email Akhil Akhil Arora covers entertainment for Gadgets 360, interviewing stars such as Christian Bale and Anurag Kashyap, covering series premieres, product and service launches across the globe, and looking at American blockbusters and Indian dramas from a global socio-political and feminist perspective. As a Rotten Tomatoes-certified film critic, Akhil has reviewed over 150 movies and TV shows in over half a decade at Gadgets 360. When he is not completely caught up with new film and TV releases, Akhil ...More
Snapchat Ties Up With Amazon for Point-and-Buy
Apple Completes Acquisition of Music Recognition App Shazam