Game of Thrones Season 8 Will Premiere in April 2019 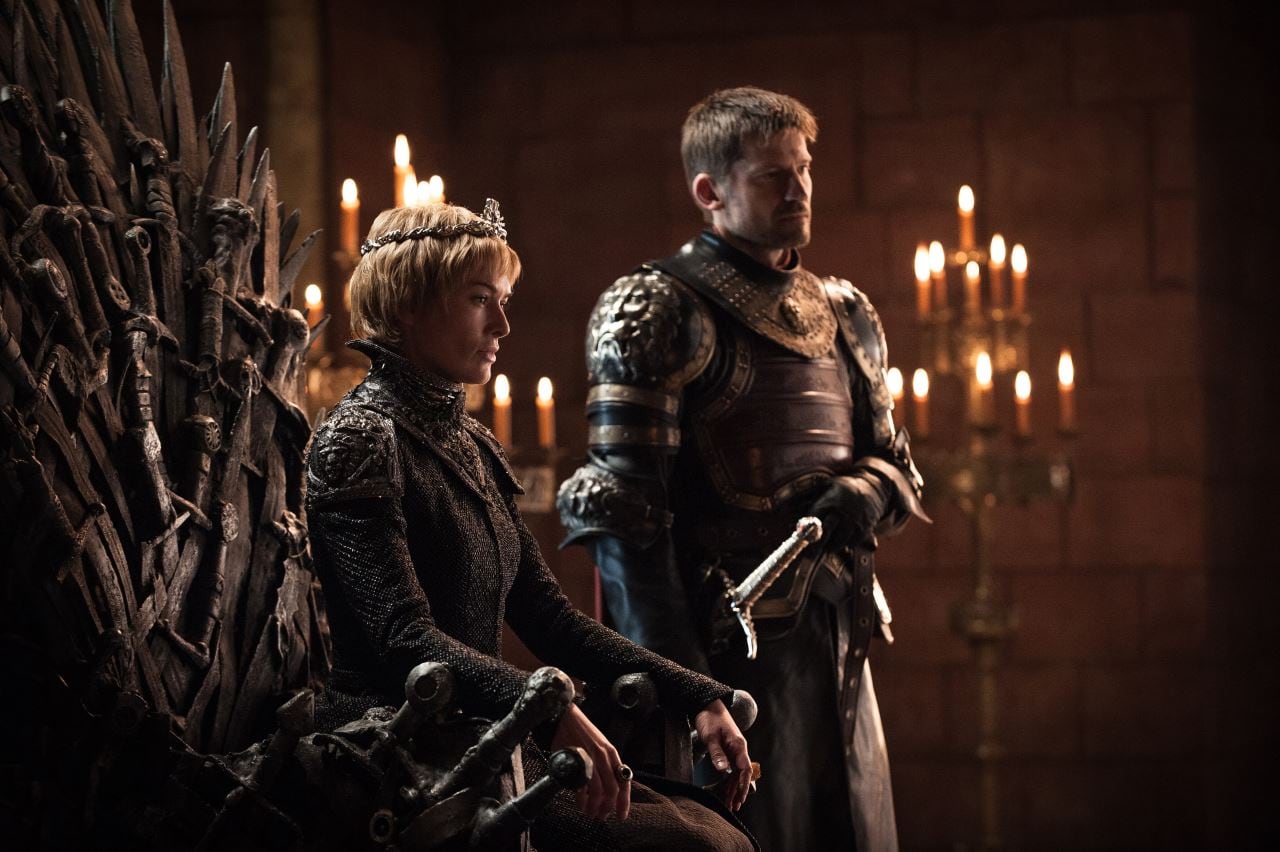 The eighth and final season of Game of Thrones will premiere in April 2019, HBO has announced. That brings the show back to its usual spring slot of April, after a delayed season 7 arrived in July last year. The third season technically started on March 31, which is all but April in all intents and purposes. Game of Thrones season 8 will have a shortened run of just six episodes, which means the series finale will air sometime in May or June 2019.

Game of Thrones has been off air since August 2017, and its return in April 2019 means it will have been missing from our screens for 20 months. That's the longest gap yet between two seasons for the HBO epic fantasy series, which previously had been 13 months between season 6 and season 7. The newly-announced premiere month for Game of Thrones season 8 lines up with what Maisie Williams, who plays Arya Stark, told a British tabloid back in January.

Beyond that, there's little we know about the upcoming final season. EW revealed earlier in November that Game of Thrones season 8 premiere would call back to the pilot episode in that another procession of a ruler, this time Daenerys, would arrive at Winterfell. The cast and crew spent 10 months filming the final season, with over two months just for the big battle between the living and the dead. Each episode is reportedly near feature-length and cost $15 million (about Rs. 108.6 crore) to produce.

“It's about all of these disparate characters coming together to face a common enemy, dealing with their own past, and defining the person they want to be in the face of certain death,” co-executive producer Bryan Cogman told EW. “It's an incredibly emotional haunting bittersweet final season and I think it honors very much what [George R.R. Martin] set out to do — which is flipping this kind of story on its head.”