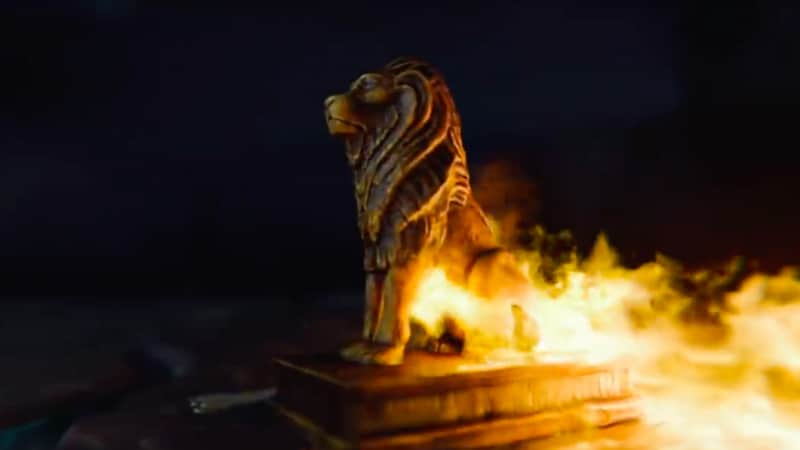 Dubbed Dragonstone, this teaser marks the approach towards Game of Thrones' final season after a blockbuster run through the past seven seasons. Notably, season 8 will be released in April 2019 which consists of a 20 months gap after the penultimate season went off air in August 2017. This is more than the usual gap between other seasons of HBO's epic fantasy series.

Other than that, the short Game of Thrones season 8 teaser shows fire engulfing a lion figure, which is probably a hint towards House Lannister. Finally, at the end of the teaser, ice and fire collide with each other suggesting an epic battle before the series finally comes to an end.

To recall, shooting for Game of Thrones season 8 ended back in July this year, with reports suggesting that the prequel would be shot in October. Additionally, the release month (April 2019) had been announced last month through an information teaser published by the official Game of Thrones YouTube channel. One report suggests that the cast and crew spent around 10 months shooting for season 8, with about 2 months of those spent in filming just the big battle between the living and the dead. Each episode is said to have costed about $15 million (roughly Rs. 105 crores) to produce.

Beyond this, there is very limited information about what the actual plot or storyline of the Game of Thrones final season would be. We shall have to wait till the release of the official full-length trailer to get a better view at how things are going to look in the Game of Thrones universe as it prepares for a final showdown next year.