No Lannisters, Targaryens, or dragons. 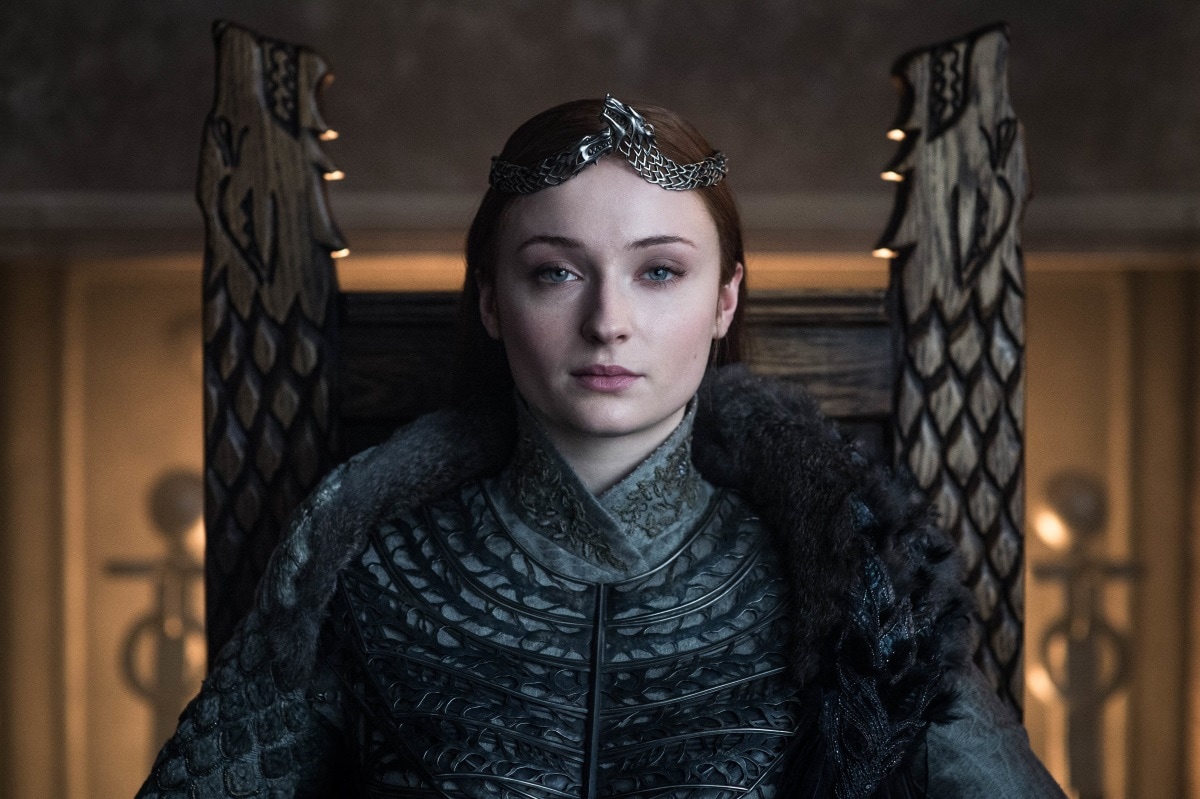 A Song of Ice and Fire author George R.R. Martin — whose series of books have been adapted as Game of Thrones, the erstwhile biggest show of all time — has revealed a few new details about the upcoming Game of Thrones prequel series. That includes the Houses (Starks, Lannisters et cetera), the number of kingdoms (many more than before), and the animal species you can expect to see (no dragons), in addition to his restated preference for the title: The Long Night, albeit with a bit of a modification. The Game of Thrones prequel is currently filming in Northern Ireland, as its predecessor used to.

“The Starks will definitely be there,” Martin told Entertainment Weekly. “The Lannisters aren't there yet, but Castlery Rock is certainly there; it's like the Rock of Gibraltar. It's actually occupied by the Casterlys — for whom it's still named after in the time of Game of Thrones.” Martin had previously revealed that the Targaryens won't also be involved in the Game of Thrones prequel series, as it's set about 5,000 years before the events of the main show, much before the first Targaryens ever set foot on Westeros.

“Obviously the White Walkers are here — or as they're called in my books, The Others — and that will be an aspect of it,” Martin said. “There are things like direwolves and mammoths.” Since the Targaryens were the ones to bring dragons to Westeros, the flying fire-spewing reptiles won't also be part of the Game of Thrones prequel series.

Martin had previously noted that he would like the show to be called The Long Night, since the series builds to that gigantic conflict between White Walkers and the living. But that name has been used already by Game of Thrones, for the third episode of season 8, which also depicted a similar yet much briefer encounter between the two camps.

“I heard a suggestion that it could be called The Longest Night, which is a variant I wouldn't mind,” Martin noted. “That would be pretty good.”

Game of Thrones prequel will likely premiere sometime next year. It will “chronicle the world's descent from the golden Age of Heroes into its darkest hour.”