Game of Thrones Prequel Pilot Ordered, Events to Be Set in Distant Past 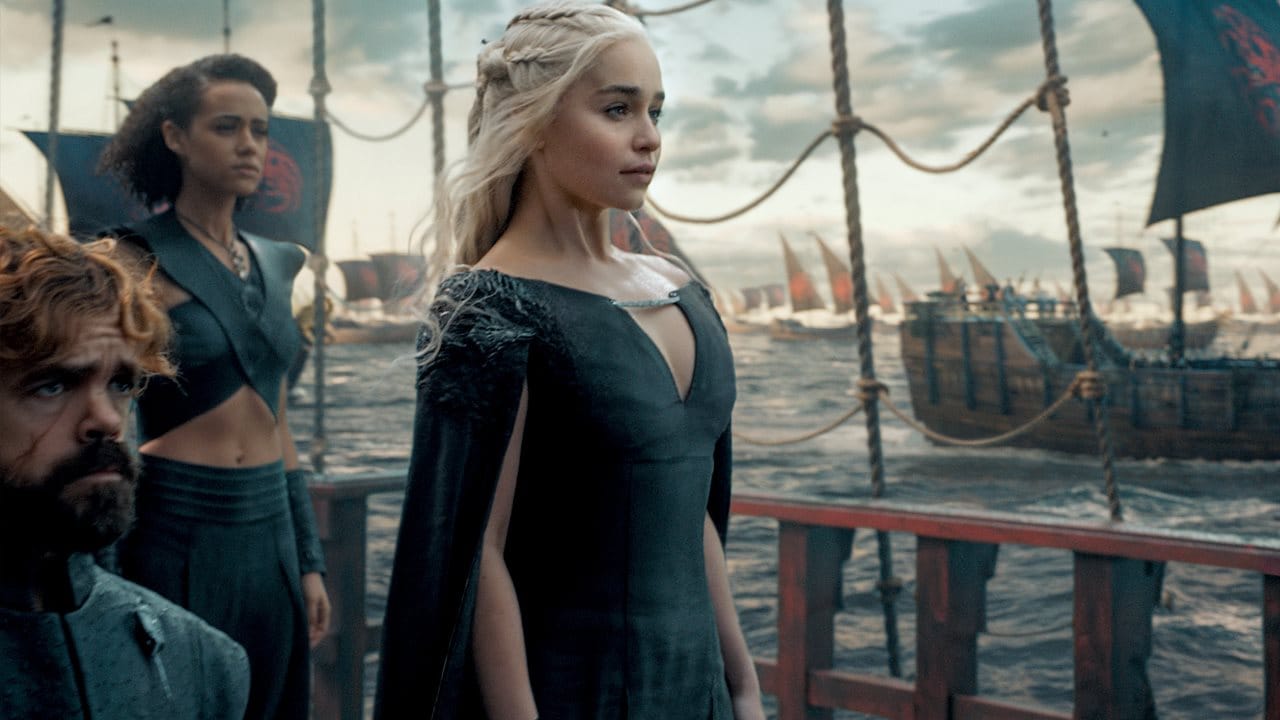 The fictional world of Westeros won't disappear after the mythical saga Game of Thrones wraps its eight season run in 2019.

HBO has given a pilot order to a yet untitled prequel, created by author George R R Martin and screenwriter Jane Goldman, reports Daily Mail.

The series will be set way back in Westeros' history, thousands of years before the events of GoT.

It will chronicle the world's descent from the golden age of heroes to its darkest hour, according to HBO.

The logline continued: "Only one thing is for sure: from the horrifying secrets of Westeros' history to the true origin of the White Walkers, the mysteries of the East to the Starks of legend...it's not the story we think we know."

HBO revealed last June that it planned to produce a prequel series and was considering five possible ideas.

Game of Thrones has become a global phenomenon with its whimsical world of dragons and White Walkers on one hand, and a touch of reality with the complexity of emotions, relationships and how they cannot be trusted when it comes to ruling a kingdom.

Myanmar Hardline Monks Vow to Stay on Facebook Despite Ban