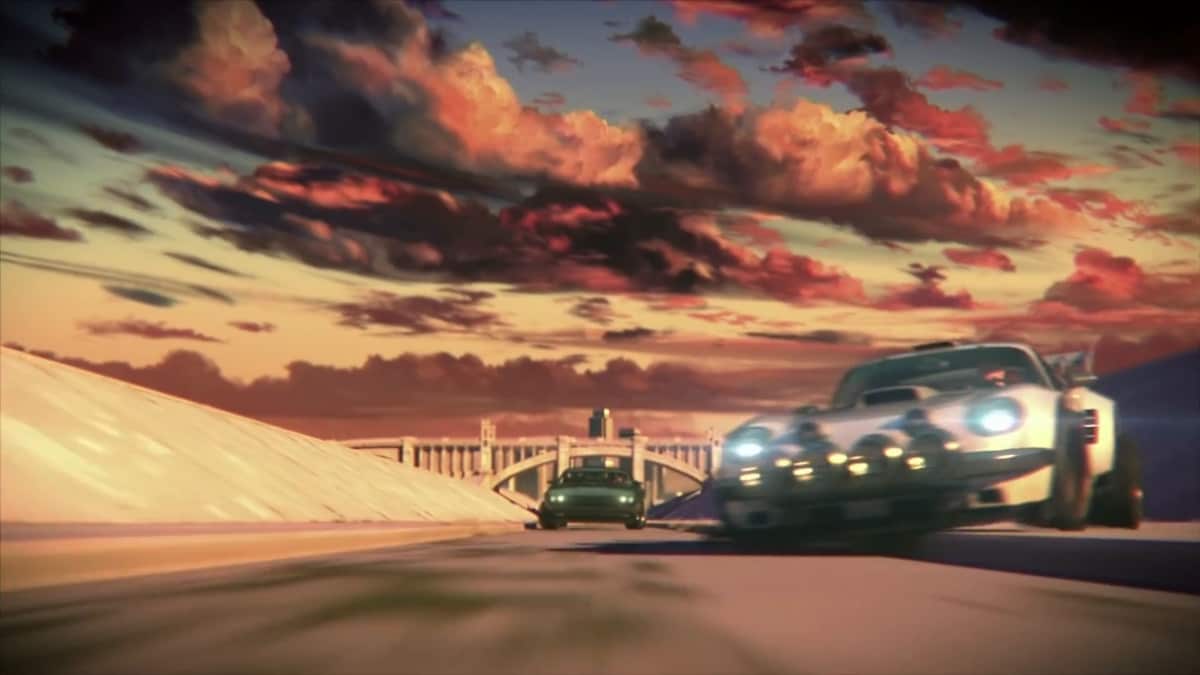 Netflix and DreamWorks have released the first teaser trailer for Fast & Furious: Spy Racers, the animated spin-off series to the franchise, which centers on “teenager Tony Toretto, who follows in the footsteps of his cousin Dom (Vin Diesel) when he and his friends are recruited by a government agency to infiltrate an elite racing league serving as a front for a nefarious crime organization bent on world domination.” Vin Diesel is an executive producer on the series, alongside veteran Fast and Furious writer Chris Morgan, with Tim Hedrick (Voltron: Legendary Defender) and Bret Haaland (All Hail King Julien) set as showrunners.

The fifteen-second Fast & Furious: Spy Racers teaser — released at the Annecy International Animated Film Festival — only consists of brief flashes of footage, which shows that the animated spin-off series will be partly set in Los Angeles, as we see two cars race each other. Pretty standard Fast and Furious stuff. And that's about it, unfortunately.

Fast & Furious: Spy Racers marks one of multiple attempts to broaden the Fast and Furious franchise, in addition to the first live-action spin-off, Fast & Furious Presents: Hobbs & Shaw, starring Dwayne Johnson and Jason Statham, out in August. A female live-action spin-off, likely centred on Michelle Rodriguez's Letty Ortiz, is also in the works with three female screenwriters. And there are at least two mainline entries left in the franchise, scheduled for 2020 and 2021 with director Justin Lin returning.

Spy Racers is one of several animated projects slated for 2019 that Netflix and DreamWorks are working on together, aside from Wizards from Oscar-winner Guillermo del Toro, and Archibald's Next Big Thing from Tony Hale (Veep). They recently added another in Jurassic World: Camp Cretaceous.