Fantastic Beasts: The Crimes of Grindelwald Opens With $253 Million at Worldwide Box Office 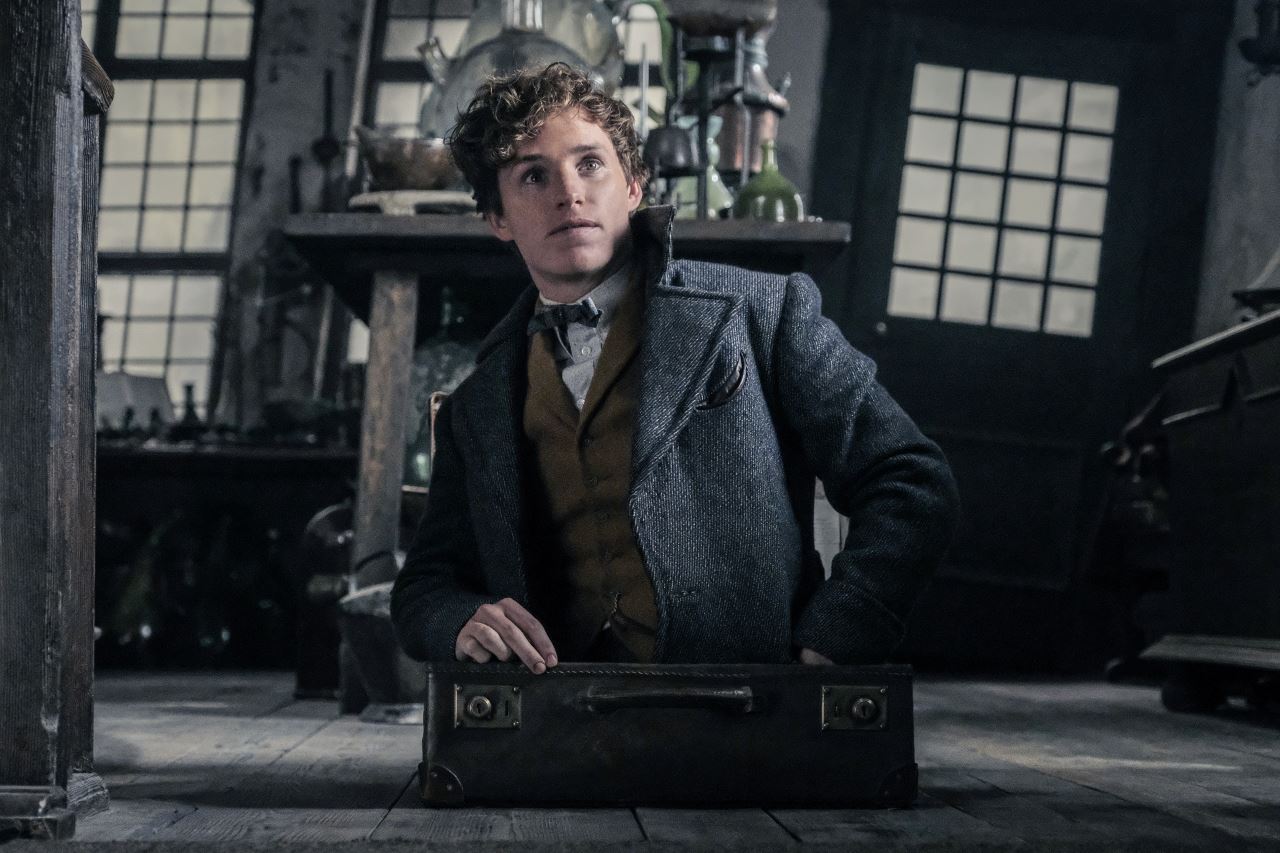 Eddie Redmayne as Newt Scamander in Fantastic Beasts: The Crimes of Grindelwald

Despite middling reviews from most corners, Fantastic Beasts: The Crimes of Grindelwald grossed $253.2 million (about Rs. 1,824 crores) at the worldwide box office over the weekend and in doing so, took the Harry Potter spin-off franchise total over a billion dollars. Its 2016 predecessor, Fantastic Beasts and Where to Find Them, had earned $814 million globally during its theatrical run.

Fantastic Beasts: The Crimes of Grindelwald Is a Clueless, Forgettable Entry

China, expectedly, was the biggest contributor to the international total with $37.5 million (about Rs. 270 crores), followed by the UK ($16.3 million), and Germany ($12.8 million). In India, The Crimes of Grindelwald had brought in Rs. 7.45 crores (about $1.034 million) till Saturday, including Thursday paid previews. Figures for Sunday aren't yet available, we will update this piece once we have them.

Though China was the biggest international market, it still finished second to the Tom Hardy-starrer Venom, which added another $51.2 million (about Rs. 367.8 crore) over the weekend to take its China total over $200 million, becoming the third biggest superhero title of all-time there. The Crimes of Grindelwald has yet to open in one key market — Japan — and it will be interesting to see how the film fares next week, when Disney's animated sequel Ralph Breaks the Internet opens worldwide.

For Warner Bros., The Crimes of Grindelwald was its biggest weekend opening of 2018 in 30 markets, including Australia, France, Germany, Holland, Italy, Russia, South Korea, Spain, Taiwan, and the UK. The studio has one other tentpole left for the year, in the DC superhero film Aquaman, which Warner Bros. will hope can deliver better than the financial disappointment Justice League turned out to be last year.