Manoj Bajpayee stars in the lead as an NIA agent. 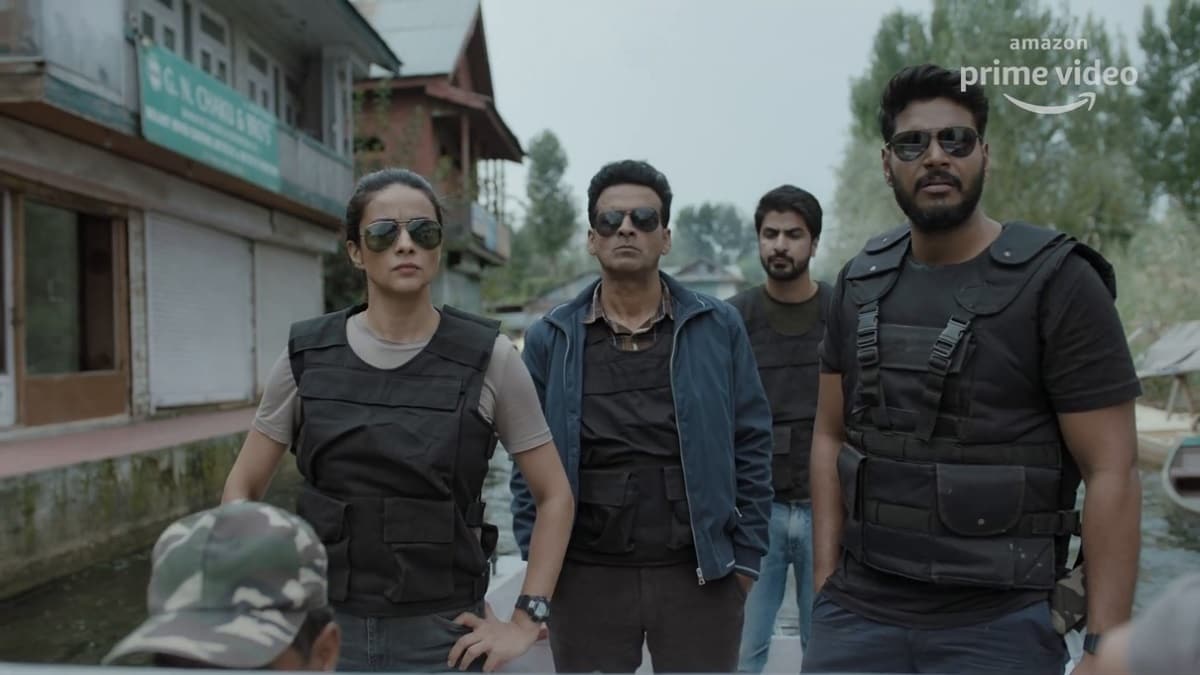 A still from The Family Man teaser trailer

Amazon Prime Video has released the first teaser trailer for The Family Man, its next original series from India — created by Krishna D.K. and Raj Nidimoru (Go Goa Gone) — that centres on Srikant Tiwari (Manoj Bajpayee), a middle-class man who works for the anti-terrorist National Investigation Agency. The teaser doesn't give us too much to go on, except a lot of posturing and serious faces, but it does reveal that Gul Panag (Dor) and Dalip Tahil (Baazigar) are part of The Family Man cast, in addition to previously known Sharib Hashmi (Filmistaan), Priyamani (Paruthiveeran). A full trailer is out Thursday, September 5.

The Family Man teaser trailer opens with Tiwari (Bajpayee) meditating, before it shows him walking with a serious face into a building, and in a car that's driving across the barren Ladakh landscape. (The Family Man was partly filmed in Ladakh.) Title cards then set up who he is — “middle class guy” and “world class spy” — before we get several quick cuts that feature Tiwari on a mission, be it in a boat, deserted streets, or barging into terrorist safe houses. The Family Man teaser trailer then switches to an even more manic fast-cut mode, featuring Tiwari in a phiran and skull cap, and a lot of gun pointing.

“The Family Man is an edgy action-drama series, which tells the story of a middle-class man who works for a special cell of the National Investigation Agency. While he tries to protect the nation from terrorists, he also has to protect his family from the impact of his secretive, high-pressure, and low paying job.”

The Family Man is out in September on Prime Video, but Amazon has yet to reveal an exact release date.