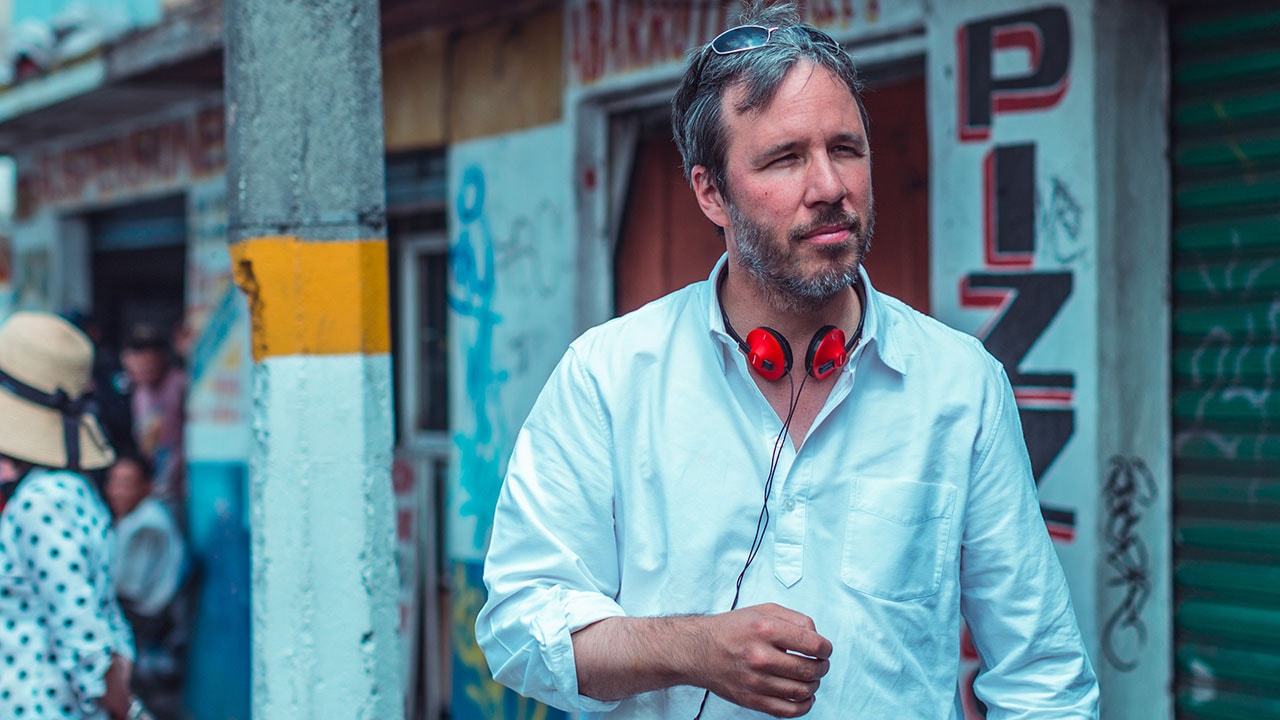 French-Canadian director Denis Villeneuve on the set of 2015's Sicario

French-Canadian director Denis Villeneuve, who has helmed the likes of Arrival and Sicario, has been tapped by Legendary Pictures to take on a cinematic reboot of Frank Herbert’s 1965 sci-fi epic novel Dune. The news was revealed by Herbert’s son and sci-fi author himself, Brian Herbert, over on his Twitter account.

His tweet reads: “It's official -- Legendary Pictures has signed the very talented Denis Villeneuve to direct the exciting new Dune series film project.” The interesting bit here is that Herbert talks about the “Dune series” as opposed to the first book, and he clarified in later tweets that any of the 19 published books could well form part of the “first project”.

The latter bit also signals that Legendary seems to planning a cinematic universe around Herbert’s novel, which might stretch across both film and TV, something Herbert wouldn’t be tied down to over on Twitter, simply saying there was no further announcement on the medium yet.

Even though Villeneuve’s attachment signals a big screen adaptation, it’s very well possible that Legendary is looking at a prestige television idea. Dune has been regarded as a tough project to put into film over the years, for the many ideological themes it tackles, and its earlier adaptations have polarised viewers.

Much before David Lynch made Twin Peaks, he signed onto 1984’s Dune project in favour of Star Wars: Return of the Jedi. The movie was panned by critics and failed commercially, and Lynch distanced himself from it, stating his dissatisfaction with the way things went down.

In 2000, the then Sci-Fi Channel (now Syfy) produced a three-part mini-series titled Frank Herbert’s Dune. It won two Emmy awards, and received a follow-up in 2003 called Frank Herbert’s Children of Dune, based on subsequent novels in the series.

The new project, with Villeneuve at the centre, remains in early development. The Quebec-born 49-year-old has shown that he’s capable of taking on a thinking man’s sci-fi – Arrival, bolstered by Amy Adams’ performance, picked up eight nominations at this year’s Oscars. Villeneuve’s next project is the sequel to Ridley Scott’s Blade Runner, in Blade Runner 2049, which releases October 6.