With eight months to release, Warner Bros. has given us our first look at Dune — the first part of the adaptation of Frank Herbert's 1965 epic sci-fi novel of the same name — with new photos showcasing the characters played by stars Timothée Chalamet, Rebecca Ferguson, Oscar Isaac, Josh Brolin, Zendaya, Jason Momoa, and Javier Bardem among others. The pictures come with writer-director Denis Villeneuve talking about his approach to Dune, from expanding the role of women to tackling the book's myriad themes, and Chalamet pointing out how hot it was to film Dune in the deserts of Jordan and the UAE.

“I remember going out of my room at 2 a.m., and it being probably [38] degrees,” Chalamet, who plays the lead character of Paul Atreides, told Vanity Fair. It didn't help that Chalamet & Co. had to put on “thick, rubbery armour” called “stillsuits”. “The shooting temperature was sometimes [49] degrees. They put a cap on it out there, if it gets too hot. I forget what the exact number is, but you can't keep working. [...] In a really grounded way, it was helpful to be in the stillsuits and to be at that level of exhaustion.”

Villeneuve said that he wouldn't have agreed to make Dune “with one single movie” because “the world is too complex. It's a world that takes its power in details.” He added: “It's a book that tackles politics, religion, ecology, spirituality—and with a lot of characters. I think that's why it's so difficult. Honestly, it's by far the most difficult thing I've done in my life.”

For the 52-year-old, who is self-proclaimed “very feminist”, it was also important to increase the visibility of female characters. That meant giving more to Ferguson's character, Lady Jessica, who is Paul's mother and concubine to Duke Leto, played by Isaac. And in that spirit, Villeneuve also gender-flipped the character of Dr. Liet Kynes, an ecologist on Arrakis, the planet where Dune is set. Instead of being a white man, Kynes is now played by a black woman in Sharon Duncan-Brewster (Rogue One).

“What Denis had stated to me was there was a lack of female characters in his cast, and he had always been very feminist, pro-women, and wanted to write the role for a woman,” Duncan-Brewster said. “This human being manages to basically keep the peace amongst many people. Women are very good at that, so why can't Kynes be a woman? Why shouldn't Kynes be a woman?”

Dune is currently slated to release December 18 in India and around the world. For more photos and details, head to Vanity Fair for the full piece. 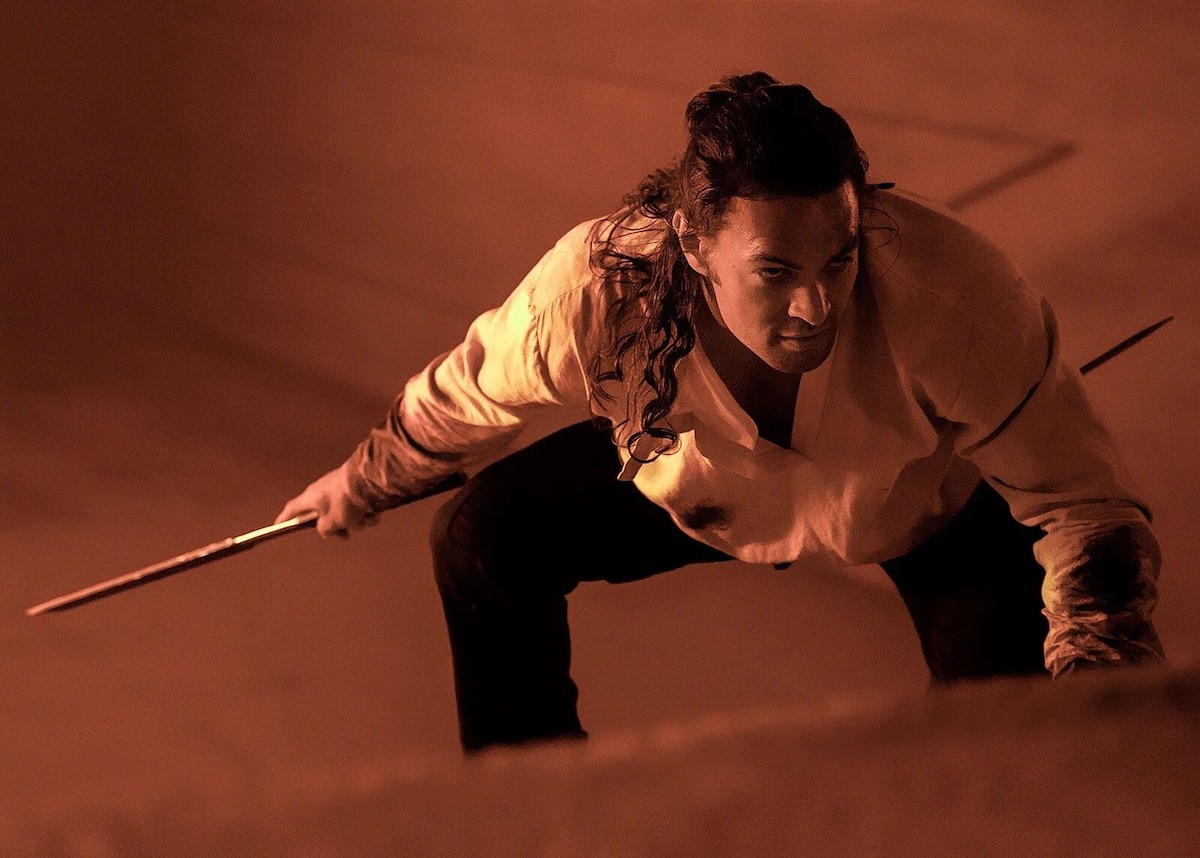 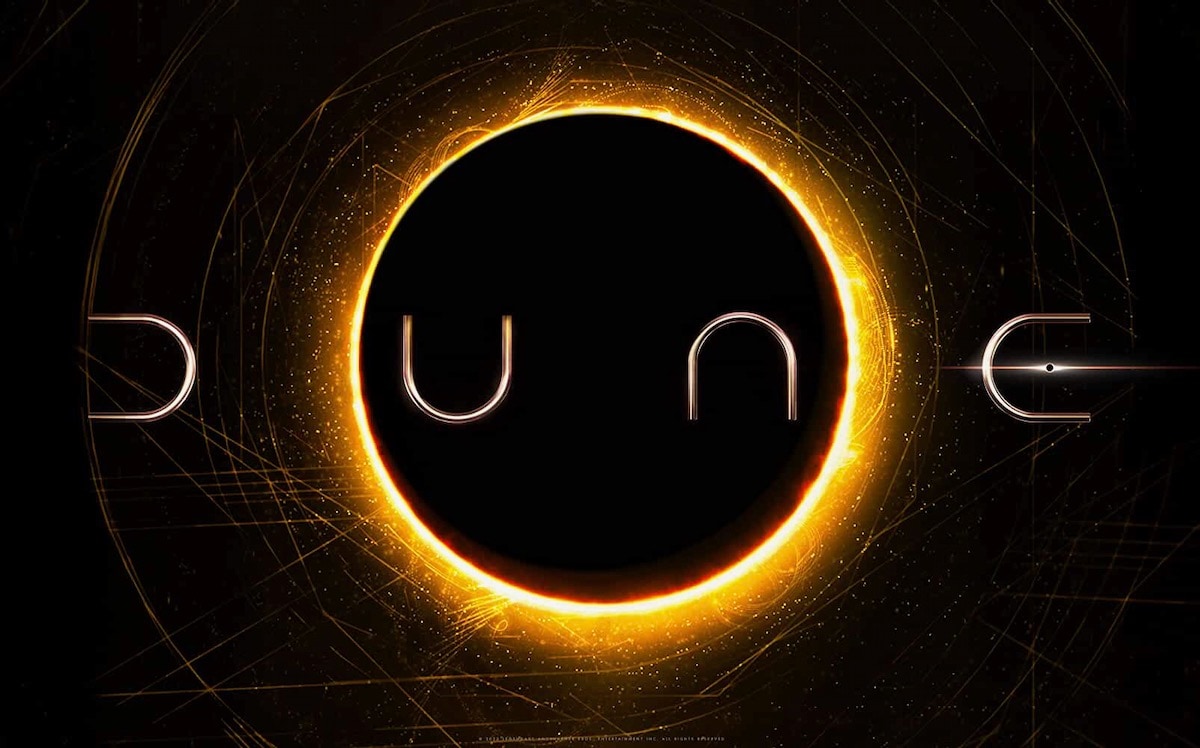