A Bollywood Fast and Furious. 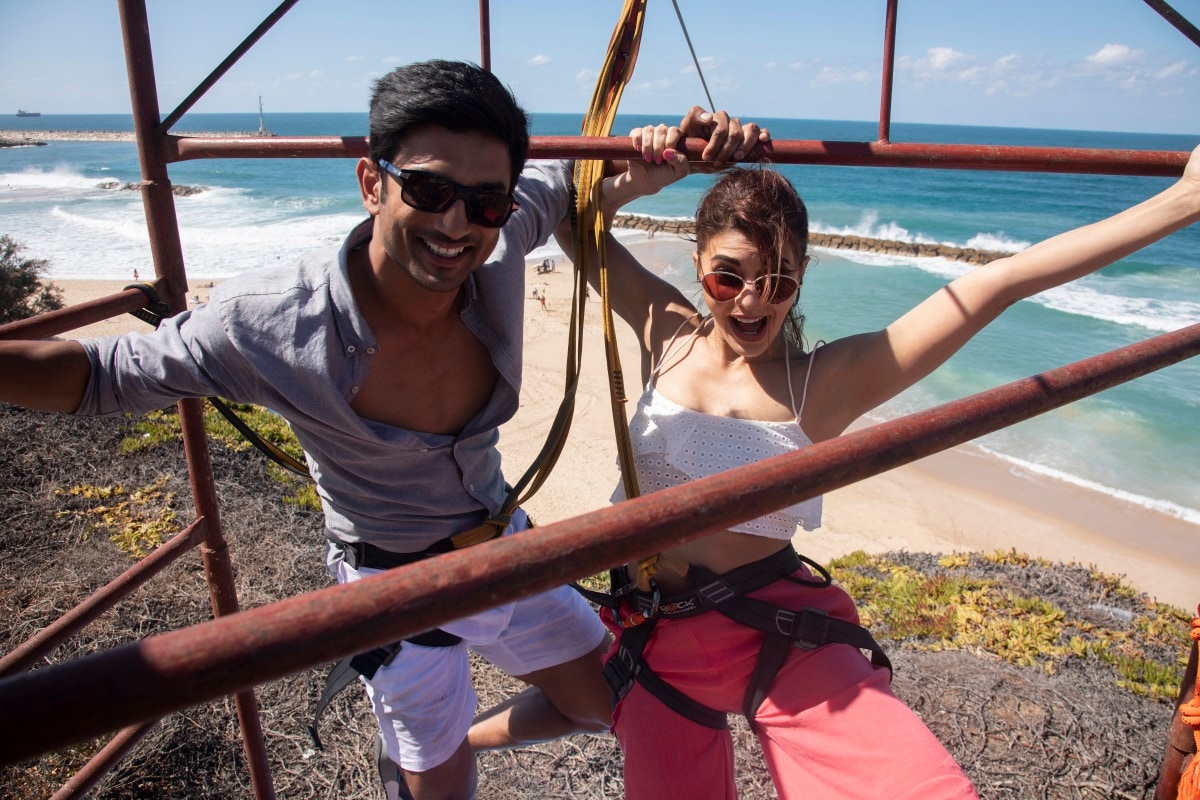 Netflix has set a November 1 release date for Drive, its first original film with Karan Johar-led Dharma Productions. Starring Sushant Singh Rajput (M.S. Dhoni: The Untold Story) and Jacqueline Fernandez (Race 3) in the lead, and directed by Tarun Mansukhani (Dostana), the action thriller Drive is about “four street racers [who] try to pull off the biggest heist from the most secure place in the country — the President's house, Rashtrapati Bhavan.” Essentially, it's a home-grown, Bolly-fied take on the likes of Fast and Furious, though it's somehow also an adaptation of James Sallis' crime noir novel “Drive”, previously made into the 2011 Ryan Gosling-starrer film of the same name. Alongside the release date announcement for Drive, Zee Music has released the first song from the film, “Makhna”.

Drive was first announced as a Netflix film back in September. It wasn't originally planned for streaming, having initially been slated for a March 2018 release in cinemas, before being pushed to September 2018, and then to June 2019. But that third date came and went, and the film never made it to theatres, only to move to Netflix a few months later. That likely had something to do with the fact that Netflix struck a deal with Johar in September as well, before the Drive announcement.

“Our vision for Drive was to make a film that elevates the genre of action-heist films,” Johar had said in a prepared statement then. “With nail-biting chases and action sequences, fronted by a spectacular cast, Drive combines the best of Bollywood storytelling with international production quality. I'm thrilled to partner Netflix once again in bringing this incredibly fun film to millions of fans of the action genre around the world.”

For Netflix, Drive will be the seventh movie from India in 2019, after the critically-acclaimed crime drama Soni released in January, the Priyanka Chopra-produced Marathi drama Firebrand in February, the Madhuri Dixit-produced Marathi comedy-drama 15 August in March, the romantic drama Music Teacher in April, the Mithila Palkar, Abhay Deol-starrer comedy Chopsticks in May, and the upcoming startup world comedy-drama Upstarts in October.