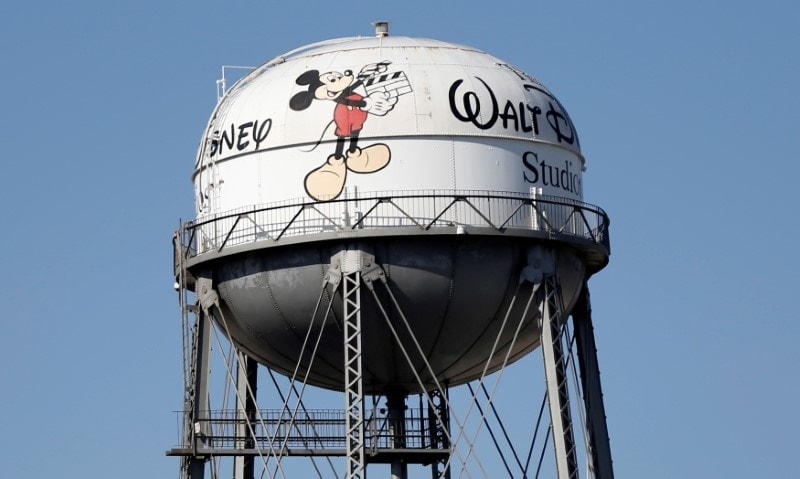 Five Hollywood film studios have joined together to offer a new service designed to make it easier for consumers to collect digital movies that they can watch at home or on mobile devices, the studios said in a statement on Wednesday.

The Movies Anywhere service was developed by Walt Disney Co to provide a single app and website where customers can find movies they have purchased from a variety of retailers.

Hollywood's movie studios are looking for ways to encourage digital sales of movies after they leave theaters in order to help make up for the decline in popularity of physical DVDs.