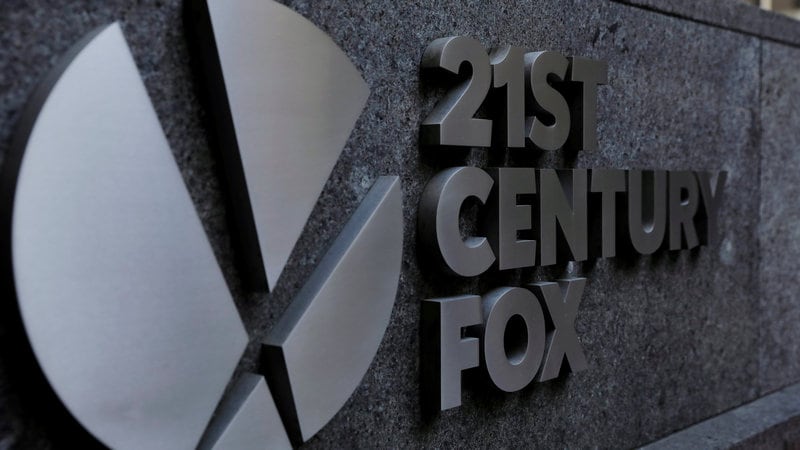 Disney raised its offer for key assets of 21st Century Fox on Wednesday to $71.3 billion (roughly Rs. 4.86 lakh crores) to counter a rival bid from Comcast in the latest move in a bidding war that could create a dominant player in the media-entertainment world.

The move by Walt Disney Co. comes a week after Comcast, the largest US cable provider and owner of the NBCUniversal group, bid $65 billion (roughly Rs. 4.43 lakh crores) for the prized Fox assets being shed by Rupert Murdoch's family empire.

Disney chairman and chief executive Robert Iger said the acquisition of the 20th Century Fox studios and television assets in the US and abroad would better position his company to compete in a media landscape being disrupted by big technology players.

The tie-up "is an extremely compelling proposition for consumers that will allow us to create even more appealing high-quality content, expand our direct to consumer offerings, an international presence and deliver more exciting and personalised entertainment experiences to meet the growing demands of consumers worldwide," Iger told a conference call.

Disney said the value of the assets - which include production companies responsible for "The Simpsons" and "Modern Family," as well as film production businesses - had increased compared to December due to tax reform and operating improvements.

The deal also would give Disney a controlling stake in Hulu, the online platform created by media groups to challenge Netflix and Amazon. Comcast and Disney each own a 30 percent stake in Hulu and Time Warner holds 10 percent.

It remained unclear whether Comcast would increase its bid, which was announced as an all-cash deal in a bidding war that will leave a top player in Hollywood and the global television market.

The winner would get a stronger foothold in international markets including Fox's operations in Europe and India.

Included in the planned sale is Fox's 39 percent stake in the British pay TV operator Sky. Murdoch has sought full control of Sky but has faced opposition from regulators in Britain.

Checkmate?
Analysts pointed out that the stock component of the Disney offer would be non-taxable as a swap of assets, making it more difficult for Comcast to make a higher bid.

"Comcast would have to offer a ton more cash to even come close to matching when figuring Disney valuation and taxes," said Ross Gerber of the investment firm Gerber Kawasaki.

"I think Comcast would be the most leveraged company ever. I think this is Disney checkmate."

The deal became possible when Murdoch, 87, and his sons decided to slim down their media-entertainment empire, leaving them with the Fox News Channel, the Fox broadcast network and sports cable operations.

Murdoch said in a statement the company is committed to the deal with Disney.

"We are extremely proud of the businesses we have built at 21st Century Fox, and firmly believe that this combination with Disney will unlock even more value for shareholders as the new Disney continues to set the pace at a dynamic time for our industry," he said.

"We remain convinced that the combination of 21CF's iconic assets, brands and franchises with Disney's will create one of the greatest, most innovative companies in the world."

Analysts have been gearing up for more media consolidation following last week's approval by a US judge of a massive $85 billion (roughly Rs. 5.8 lakh crores) takeover by telecom-broadband giant AT&T of media-entertainment conglomerate Time Warner.

The ruling suggests regulators may have a more difficult time blocking a major deal in the sector on antitrust grounds.

The consolidation comes with traditional media-entertainment firms scrambling to increase their scale to compete with internet-based rivals like Netflix and Amazon, which have been changing consumer viewing habits, and ahead of an expected onslaught on video offerings from Silicon Valley giants like Google, Apple, and Facebook.