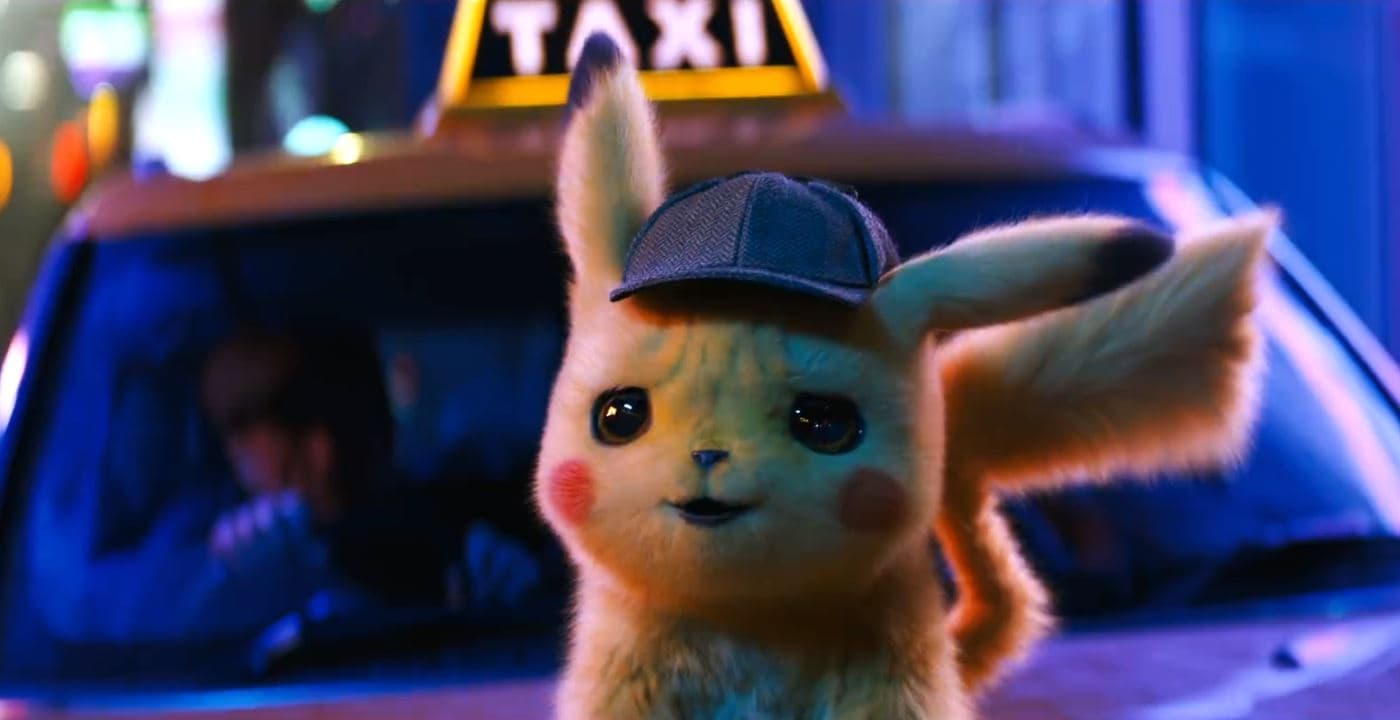 The first trailer for the first ever live-action Pokemon movie, Detective Pikachu, is here. And well, it's weird. Though we already knew that Deadpool star Ryan Reynolds would be voicing the character — yes, Pikachu talks in the film — it's still something to hear him talk as the adorable yellow Pokemon mascot we've known for years. For what it's worth, Detective Pikachu is a variant of the character, who claims to be a great detective and isn't as powerful or nimble as other Pikachu.

Set in the fictional Ryme City, the same setting as the eponymous video game the movie is based on, Detective Pikachu follows a failed Pokemon trainer named Tim Goodman (Justice Smith) who is trying to locate his missing father Harry Goodman, a prominent detective. Tim meets Detective Pikachu after the latter seemingly breaks into the former's house, and they are both surprised to find out they can communicate with one another. Everyone else just hears ‘Pika, pika'.

Detective Pikachu convinces Tim to partner up in the search for his father, and together they set out on “a thrilling adventure to unravel the tangled mystery”. Though the trailer doesn't reveal it, the accompanying description says that Detective Pikachu was Harry's former Pokemon partner, which likely explains what he's doing in Tim's house. The trailer also gives us a peek of the other Pokemon we can expect to see, including Bulbasur, Jigglypuff, Charizard, and Mr. Mime.

Reynolds has shown a penchant for great comic timing with Deadpool and he seems to be channelling some of that in Detective Pikachu. It's still jarring to hear him as Pikachu though, especially when he shifts into a heavier, more gravelly voice that is reminiscent of Deadpool.

Rob Letterman (Goosebumps) directed the film off a script from Nicole Perlman (Guardians of the Galaxy) and himself, and counts cinematographer John Mathieson (Gladiator), and editor Mark Sanger (Gravity) in its ranks.

Pokemon Detective Pikachu is slated to release May 10, 2019 worldwide.