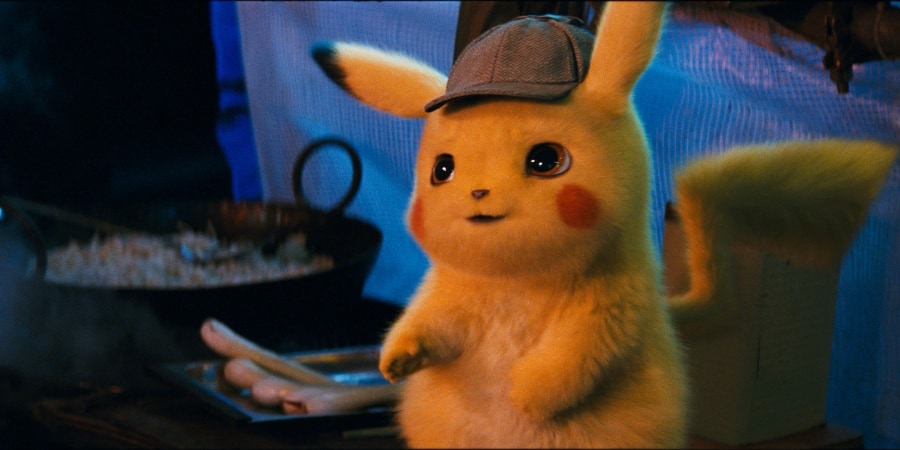 There are still over three months left to the release of Detective Pikachu, the first-ever Pokemon live-action movie, but its studio isn't waiting around. Legendary Pictures has reportedly tapped Oren Uziel, a co-writer on 22 Jump Street, to script the sequel for Detective Pikachu, which shows a great sense of confidence — albeit unproved — in the upcoming entry, based on the 2016 game of the same name. There are no other details on the sequel yet, though one would expect Deadpool star Ryan Reynolds to return as the voice star for Detective Pikachu, given his presence in the original.

The Hollywood Reporter first brought word of the new development early Saturday morning, which was soon confirmed by Variety.

In addition to contributing to the screenplay of 2014's 22 Jump Street, Uziel has also worked on the story and screenplay for the critical-disaster The Cloverfield Paradox, released on Netflix this time last year, and has written and directed the 2017 crime thriller Shimmer Lake. Back in August, Uziel was reportedly hired by Warner Bros. to write a DC movie based on Supergirl, which is said to represent a new direction for the studio — in addition to the Margot Robbie-starrer Birds of Prey — after its failure with Justice League and Batman v Superman: Dawn of Justice among others. Uziel also worked on Sonic the Hedgehog, the second live-action video game movie in 2019.

For Pokemon, a Detective Pikachu sequel comes amid renewed interest in the Japanese property after the worldwide success of the augmented reality game Pokemon Go in 2016. Legendary Pictures bought the film rights shortly after that year from The Pokemon Company, and then hired director Rob Letterman (Monsters vs. Aliens). Letterman is behind the story idea and has also co-written Detective Pikachu, though Uziel's hiring suggests Legendary wants new blood and a new take with the sequel.