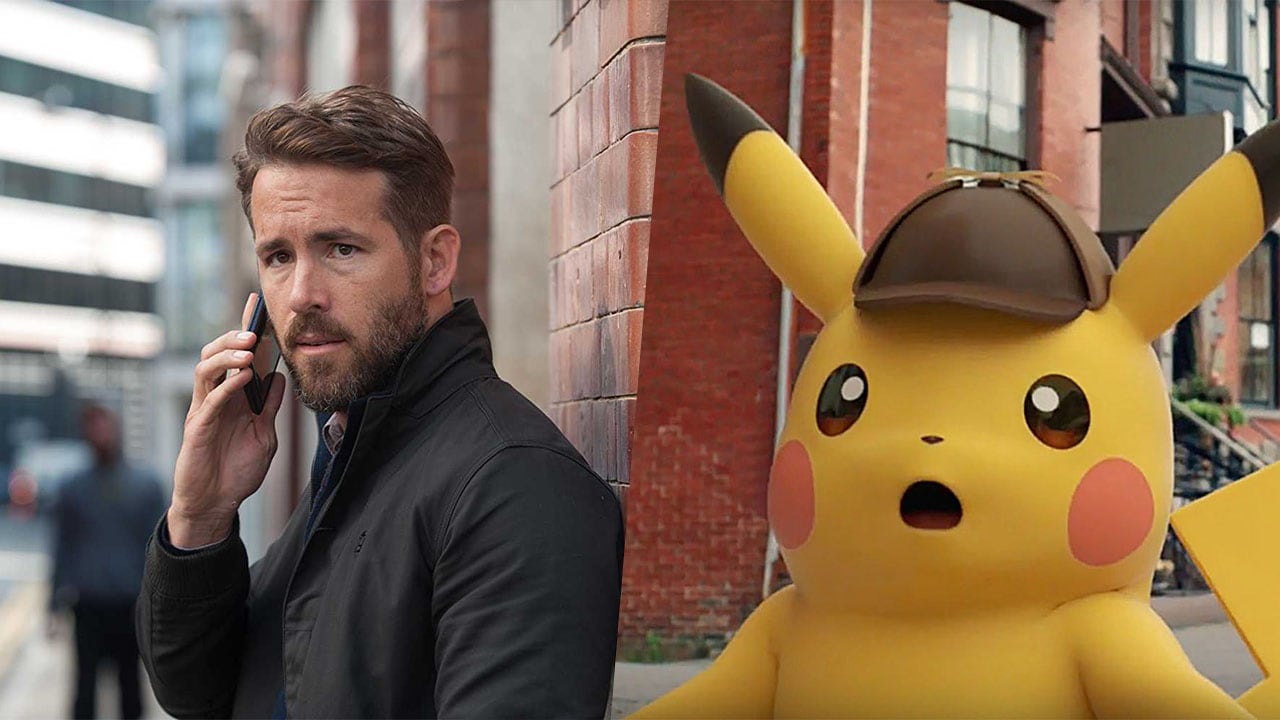 Detective Pikachu — a live-action Pokemon film starring Deadpool’s Ryan Reynolds has a release date. The movie is slated to hit cinemas on May 10, 2019.

Universal Pictures will handle the distribution of Detective Pikachu outside Japan with Toho distributing within Japan.

Like most things Pokemon, the character comes from a video game. The 2016 Nintendo 3DS game Great Detective Pikachu to be precise, which was written by Tomokazu Ohara and Haruka Utsui.

While the Great Detective Pikachu video game for the 3DS is exclusive to Japan for now, the movie sees a global release.

Keep in mind that unlike the Pikachu people know from the animated series and Pokemon Go, Detective Pikachu is a talking version of the yellow creature who wears a Sherlock-style deerstalker, and claims to be a great detective. He doesn't have the same powers (electricity jolts) as his non-talking counterpart.

Would you watch a live-action Pokemon movie starring a talking Pikachu? Let us know in the comments.