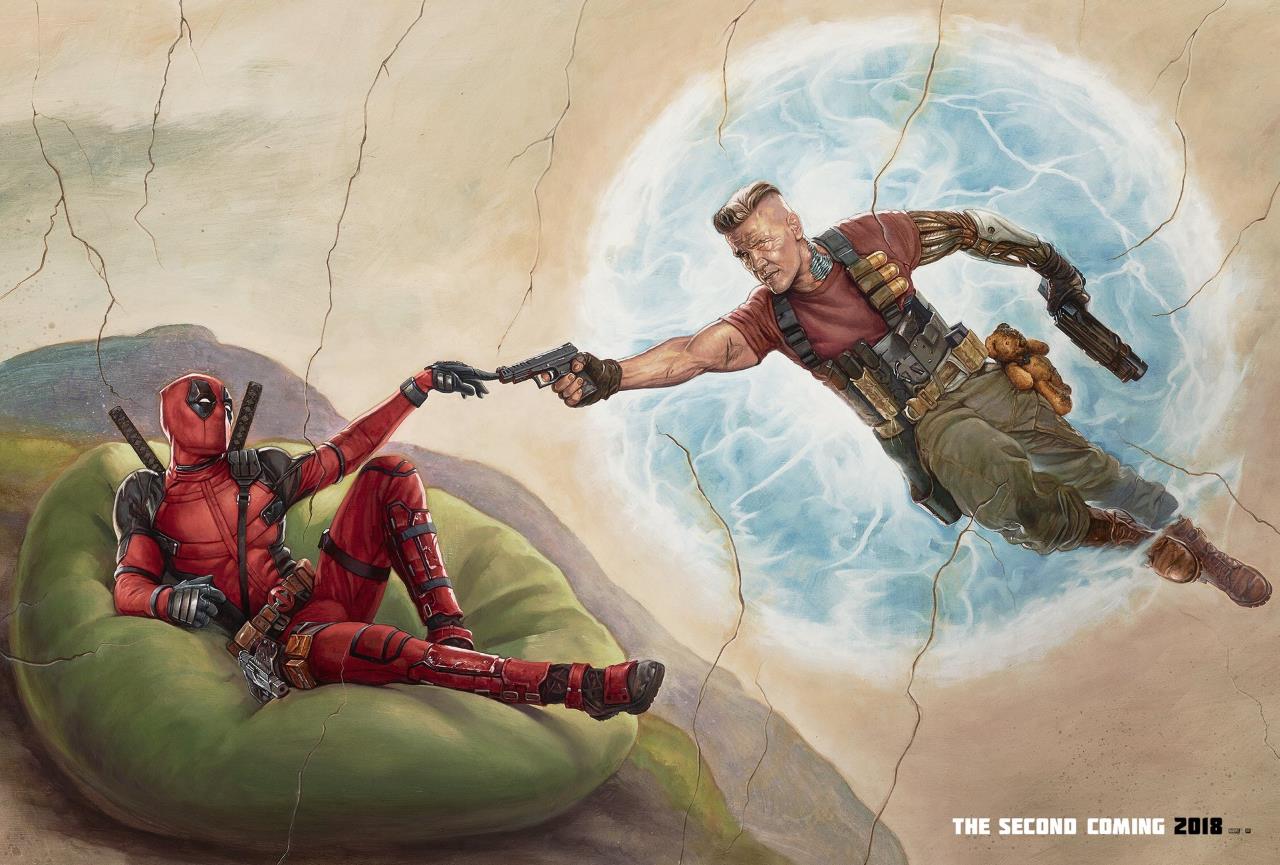 Ryan Reynolds' potty-mouthed anti-hero is back. After two "trailers" that were heavier on gags than actual footage, Deadpool 2 – the as-yet untitled sequel to the 2016 hit that garnered over $750 million – has gotten a proper full-length trailer, showing us what we can expect from the film when it's out in May.

The new Deadpool 2 trailer, running at over two minutes in length, begins with Deadpool's taxi-driver friend Dopinder (Karan Soni) calmly listening to a song when Deadpool comes flying through the window. The trailer confirms that X-Force will feature in the sequel, and shows the ones involved: Zazie Beetz's Domino, Terry Crews, Jack Kesy, and Shioli Kutsuna as new additions.

The formation of the X-Force was hinted at in the previous trailer. Deadpool 2 also stars Morena Baccarin as Deadpool's fiancée Vanessa, T.J. Miller as his best friend Weasel, Brianna Hildebrand as Negasonic Teenage Warhead, and Stefan Kapičić as the voice of Colossus.

Directed by David Leitch, who helmed Charlize Theron-starrer Atomic Blonde, Deadpool 2 hasn't had the ideal route to the big screen. The original director Tim Miller left due to creative differences with Reynolds, a stunt woman died in an accident during filming, and week-long reshoots just last month reportedly added more of the elements that audiences liked in test screenings. More filming took place this month for a secret cameo appearance, per the same report.

Deadpool 2 will release on May 18 worldwide.