Netflix has announced the release date for Daredevil season 3 in a new trailer: it’s out October 19. That makes 2018 the first year with standalone seasons for all four Marvel superheroes on Netflix – The Punisher has no superpowers – after sophomore runs for Jessica Jones, Luke Cage, and Iron Fist earlier in the year.

There’s a real emphasis on darkness for the upcoming Daredevil season, what with Matt Murdock (Charlie Cox) rising from the dead of sorts after a building crashed on him towards the end of The Defenders miniseries. The character has dealt with internal conflict and Catholic guilt over his alter-ego persona for two seasons, and it seems like he’s ready to give into the dark side.

And that darkness results in another dimly-lit teaser trailer, which contains barely-visible glimpses of a bloodied Murdock in his lawyer suit and the original homemade costume, taking down enemies with his bare hands, with a foreboding voiceover to boot: “You can suffocate evil, starve it, lock it behind bars. But it will find a way to come back even stronger. There’s only one true way to end evil, to finish it for good. Let the devil out.”

Partly based on the comic book “Born Again” story arc, Daredevil season 3 will release October 19 on Netflix. A full-length trailer is expected at the 2018 New York Comic-Con on October 6. 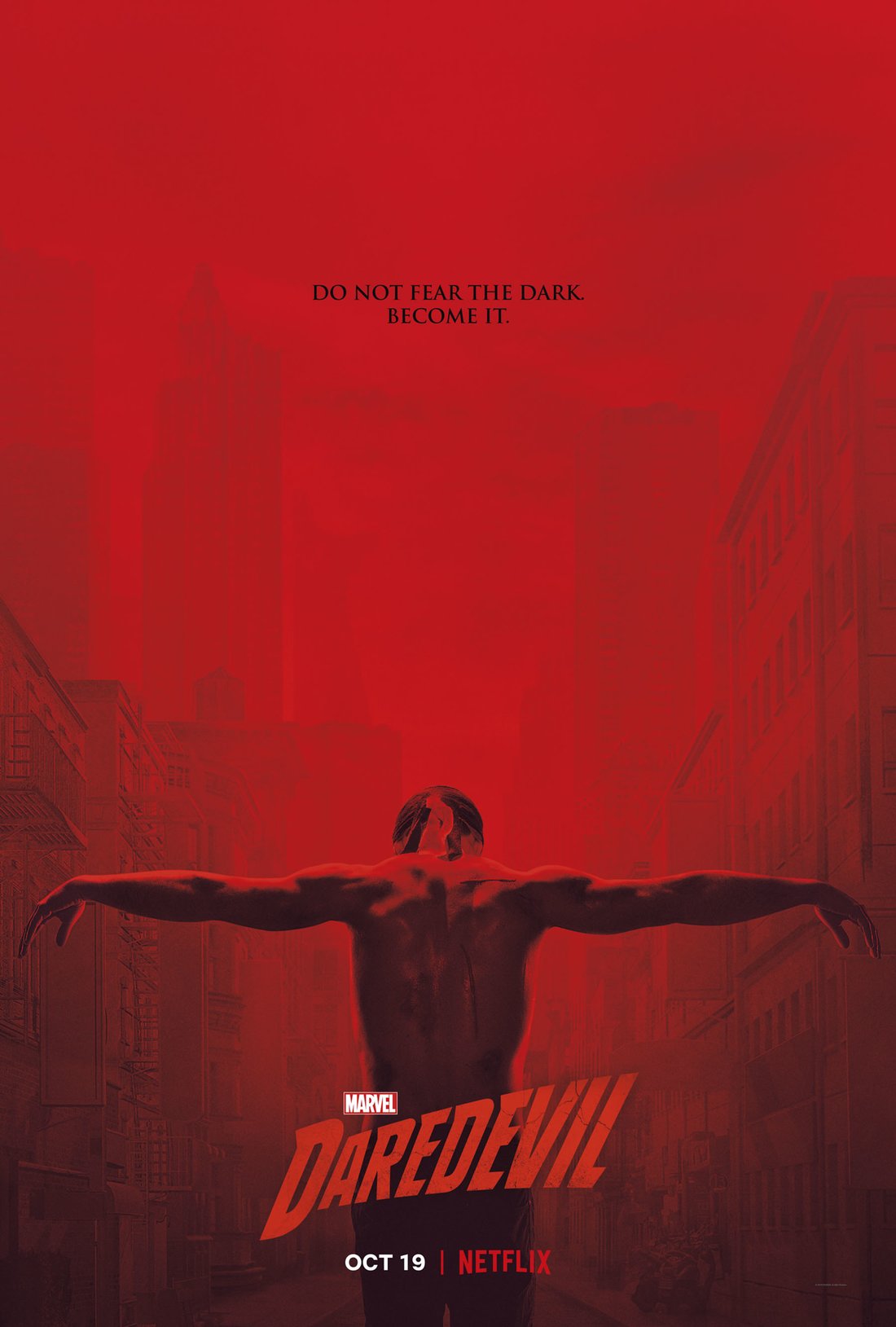