As they try to master several disciplines, from improv to sketch comedy. 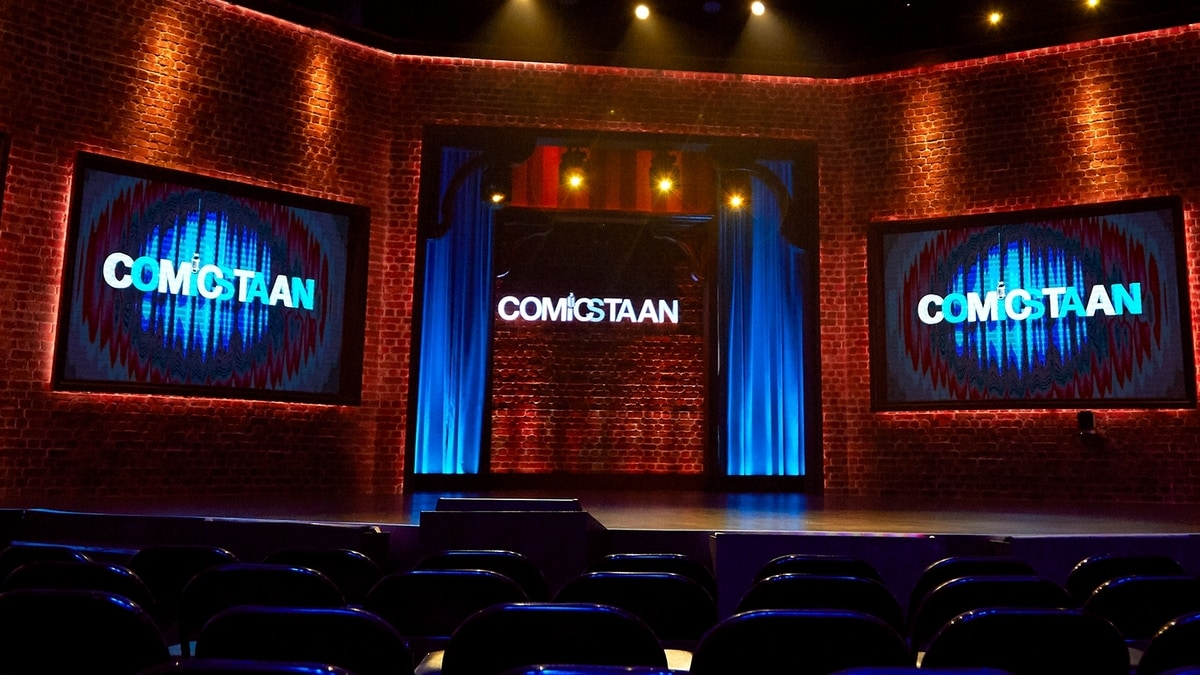 As promised, Amazon Prime Video has released the trailer for Comicstaan season 2, which gives us a peek at the 10 new contestants of the stand-up comedy reality competition series. Kanan Gill, Kenny Sebastian, Biswa Kalyan Rath, and Kaneez Surka return as judges and mentors, with Zakir Khan, Sumukhi Suresh, and Neeti Palta joining them. Abish Mathew and Urooj Ashfaq are the hosts. The release date of Comicstaan season 2 is July 12.

The Comicstaan season 2 trailer reveals that there's a marginal improvement in balance of the sexes among the contestants, with four women among the 10 contestants, an improvement of just one from last year. That balance is admittedly much better on the judges' side, with two more women in season 2 as opposed to season 1, thanks to the inclusion of Suresh and Palta, who replace the outgoing Sapan Verma and Naveen Richard.

If you're wondering why there's no sign of Tanmay Bhat — who served as a judge and mentor on Comicstaan season 1 — he was dropped by Amazon in November over #MeToo concerns. Bhat was ousted from All India Bakchod, the sketch comedy group he co-founded, over allegations of inaction over sexual harassment in October. AIB was effectively dissolved shortly after.

For Amazon India, Comicstaan season 2 is the first unscripted series and the fourth original series in 2019, after two critical failures in Four More Shots Please! and Mind the Malhotras, released in January and June respectively, and the largely better-received Made in Heaven, from Zoya Akhtar, released in March.

All eight episodes of Comicstaan season 2 are out July 12 on Amazon Prime Video in India.