Kicking off with Kanan Gill, Zakir Khan, and Kaneez Surka. 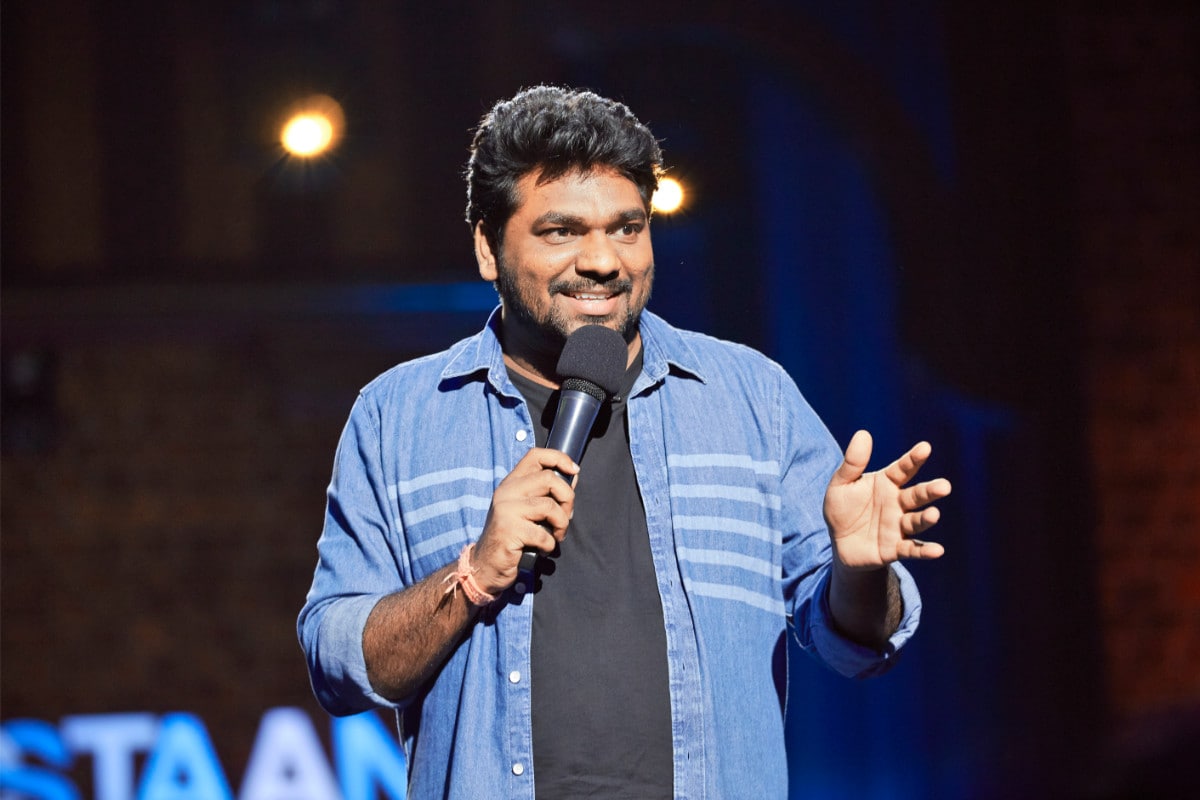 The first three episodes of Comicstaan season 2 are now available on Amazon Prime Video in India and across the world. (Actually, they have been out for 14 hours at this point.) Kanan Gill, Zakir Khan, and Kaneez Surka serve as the mentors for episodes 1-3, helping the 10 contestants with observational, anecdotal, and improv comedy, respectively. The three also serve as judges alongside the likes of Biswa Kalyan Rath, Kenny Sebastian, Neeti Palta, and Sumukhi Suresh. Abish Mathew and Urooj Ashfaq are the hosts. The rest of Comicstaan season 2 will release weekly on Friday.

Comicstaan 2 Is Here, Minus Tanmay Bhat and a #MeToo Cloud Hanging Over

If you're wondering who the 10 contestants are in Comicstaan season 2, here are their names: Aakash Gupta, Devanshi Shah, Joel D'Souza, Ramya Ramapriya, Raunaq Rajani, Rohan Gujral, Samay Raina, Shreeja Chaturvedi, Sumit Sourav, and Supriya Joshi. They will compete across eight (pre-filmed) episodes to determine the winner of the comedy reality competition series, which premiered last year.

While most judges-mentors have returned, Tanmay Bhat, Sapan Verma, and Naveen Richard are the only ones who haven't, with Bhat being dropped by Amazon over #MeToo concerns.

As with the first season, the Comicstaan contestants will be judged by both the comedians and the audience each week, with an aggregate score determining the winner. Palta, Suresh, Rath, and Sebastian will headline the next four episodes — most likely in that order — offering classes on comedy sub-genres such as topical, sketch, storytelling, and alternative comedy. The season finale of Comicstaan season 2 will then serve as the “grand finale” of the competition.

Comicstaan season 2 is out now. New episodes will be released 12am IST every Friday on Prime Video.