Netflix’s Next Indian Film, Chopsticks, Gets May Release Date 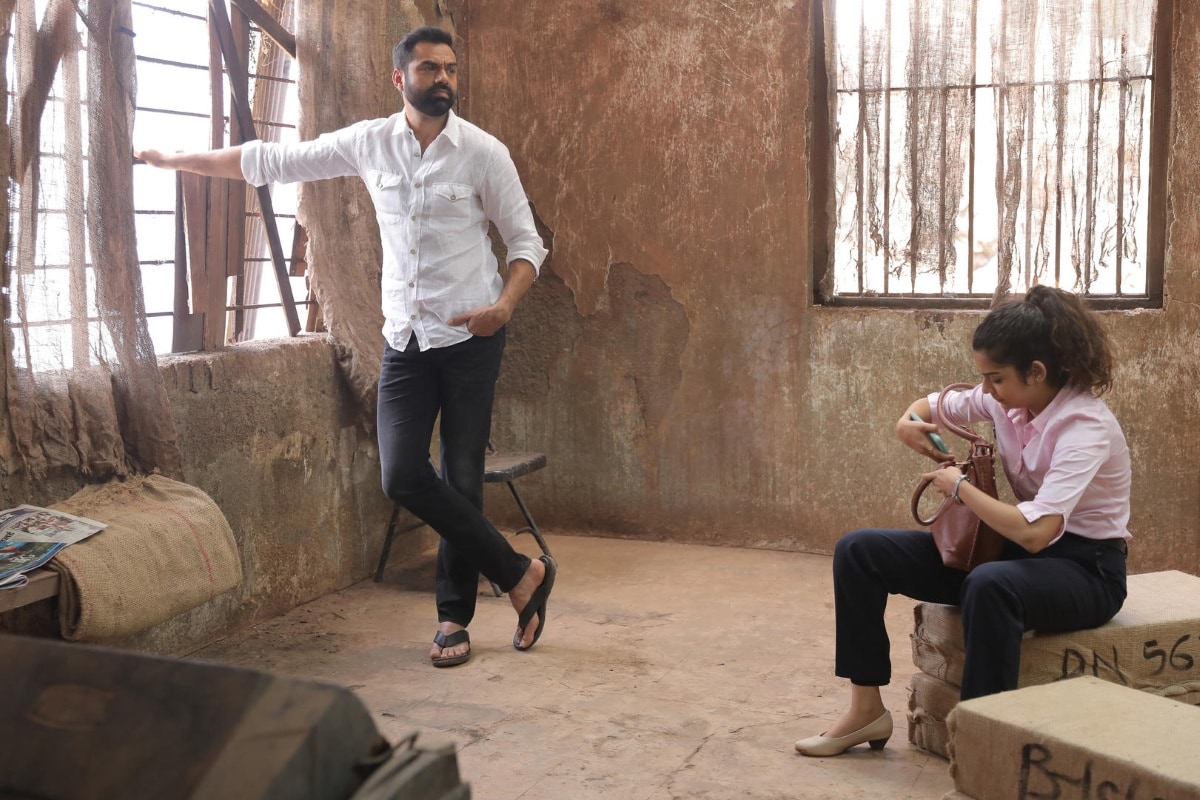 Netflix has set a May 31 release date for its next original Indian film — Chopsticks — which has been directed by Sachin Yardi (Kyaa Super Kool Hain Hum), and stars the likes of Abhay Deol (Dev.D), Mithila Palkar (Little Things), and Vijay Raaz (Gully Boy). Chopsticks is about “an under-confident but talented girl, sidestepped at every stage of her life, who seeks out an enigmatic con to help recover her stolen car from a goat-loving, crazy Mumbai gangster. In the process, she finds her confidence and place in the sun.” The film has been produced by Viniyard Productions' Ashvini Yardi, the director's wife.

The release date for Chopsticks was quietly revealed by Netflix as part of its look at upcoming titles on its platform in May, along with a first-look at the film (above). Netflix is billing Chopsticks as its “first Indian original film” because it has been made from scratch by the streaming service, unlike past efforts such as Soni, Lust Stories, Firebrand, Rajma Chawal, Brij Mohan Amar Rahe, and The Music Teacher, which were simply acquired by Netflix.

Deol was last seen in Shah Rukh Khan's Zero. Palkar's last feature was Karwaan, and her Web series Little Things premiered its second season on Netflix in October. According to the film's IMDb page, the cast of Chopsticks also includes Benafsha Soonawalla, who began her career as a VJ on MTV India and took part in the eleventh season of reality show Bigg Boss — modelled on the international series Big Brother — in 2017. The film's Netflix title page lists the running time for Chopsticks as an hour and 40 minutes.

Chopsticks was first announced by Netflix at a showcase event in Singapore in November last year, alongside some of the aforementioned others. Having released six films and documentaries last year, Netflix has been ramping up its Indian film slate in 2019, with a new slate of 10 movies — produced by the likes of Shah Rukh Khan and Karan Johar — announced earlier in April. That's in addition to the three remaining from its November announcement: Anushka Sharma-produced Bulbul, Upstarts, and Cobalt Blue.

Netflix's next Indian film, Chopsticks, will premiere May 31 worldwide.