Charlie’s Angels Trailer: Kristen Stewart & Co. Have the Time of Their Lives Taking Down Criminals

Writer-director Elizabeth Banks joins in on the action too. 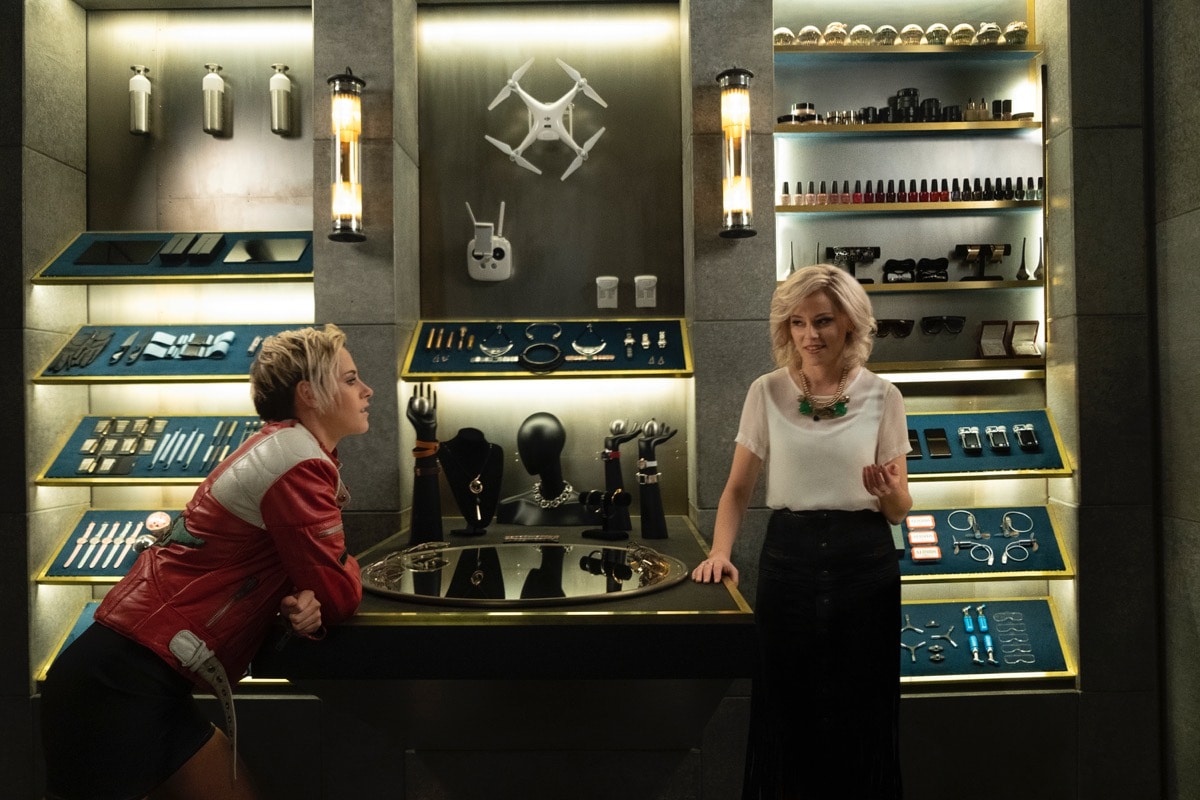 As promised, we have a new trailer for the new Charlie's Angels, which isn't a reboot or a remake, mind you, despite that very reboot-y name. Instead, it's supposed a continuation of the 2000s films and the original TV series it was based on. Kristen Stewart (Twilight), Naomi Scott (Aladdin), and big-screen newcomer Ella Balinska (The Athena) star as the eponymous private investigators and security officers, working under a new boss — known as Bosley in the Charlie's Angels world — in Elizabeth Banks, who's also the writer and director on the film. The new Charlie's Angels trailer gives us an extended look at the film's action and humour chops.

Banks isn't the only Bosley in Charlie's Angels, which blows up the original premise to showcase multiple teams of Angels working under multiple Bosleys around the world, as part of the Townsend Agency established in the TV series. Sir Patrick Stewart and Djimon Hounsou (Guardians of the Galaxy) play two other known Bosleys in the film.

Ariana Grande, Miley Cyrus, and Lana Del Rey have worked together on the song “Don't Call Me Angel”, featured in the trailers, while Grande is also a co-executive producer on the film's soundtrack, which releases a couple of weeks before on November 1.

Here's the official synopsis for Charlie's Angels, via Sony Pictures:

“In Elizabeth Banks' bold vision, Kristen Stewart, Naomi Scott, and Ella Balinska are working for the mysterious Charles Townsend, whose security and investigative agency has expanded internationally. With the world's smartest, bravest, and most highly trained women all over the globe, there are now teams of Angels guided by multiple Bosleys taking on the toughest jobs everywhere.”

Charlie's Angels is out November 15 in cinemas in India and elsewhere.