Captain Marvel trailer release has been teased for Tuesday morning.

Captain Marvel, Marvel's first superhero story with a lead female character, has got a brand new poster. Marvel has also teased a new trailer drop for Tuesday morning in India (Monday night in the US). A tweet from the film's official Twitter account on Sunday said as much, with the new poster — seen above, and attached at the end in full — featuring just Brie Larson as Carol Danvers aka Captain Marvel in a supercharged energy-absorption state, against the backdrop of her (hollowed-out) logo, and alien worlds and spaceships.

The new Captain Marvel trailer will debut during Disney-owned ESPN's Monday night coverage of the 2018 NFL American football game between the current Super Bowl champions Philadelphia Eagles and the Washington Redskins. The game begins 6:45am IST on Tuesday, and with the trailer scheduled to air at halftime, expect it to be available a couple of hours later on Marvel's social media channels. No exact time is known because American football matches pause time for several reasons.

Disney has previously used the Monday Night Football halftime period to release trailers for the last two mainline Star Wars movies: The Force Awakens and The Last Jedi. While rumours have been swirling around of a possible teaser trailer for the as-yet untitled Avengers 4, there's still no official word on that. The latest unconfirmed sources point to a Wednesday release, though we feel that's too close to each other to make sense from a marketing standpoint.

The first trailer for Captain Marvel released in mid-September, following a series of photos published earlier that month. With the film due in a few months, the new Captain Marvel trailer might possibly be the final one.

Captain Marvel releases March 8, 2019 in India and across the world. The movie has been co-directed by Anna Boden and Ryan Fleck (Mississippi Grind). Apart from Larson, it also stars Clark Gregg as Phil Coulson as well as Algenis Perez Soto, Rune Temte, Mckenna Grace, Robert Kazinsky, Annette Bening, Vik Sahay, Colin Ford, and Chuku Modu. Boden and Fleck worked on the script in addition to Meg LeFauve (Inside Out), Nicole Perlman (Guardians of the Galaxy), Geneva Robertson-Dworet (Tomb Raider), and Liz Flahive and Carly Mensch (GLOW). 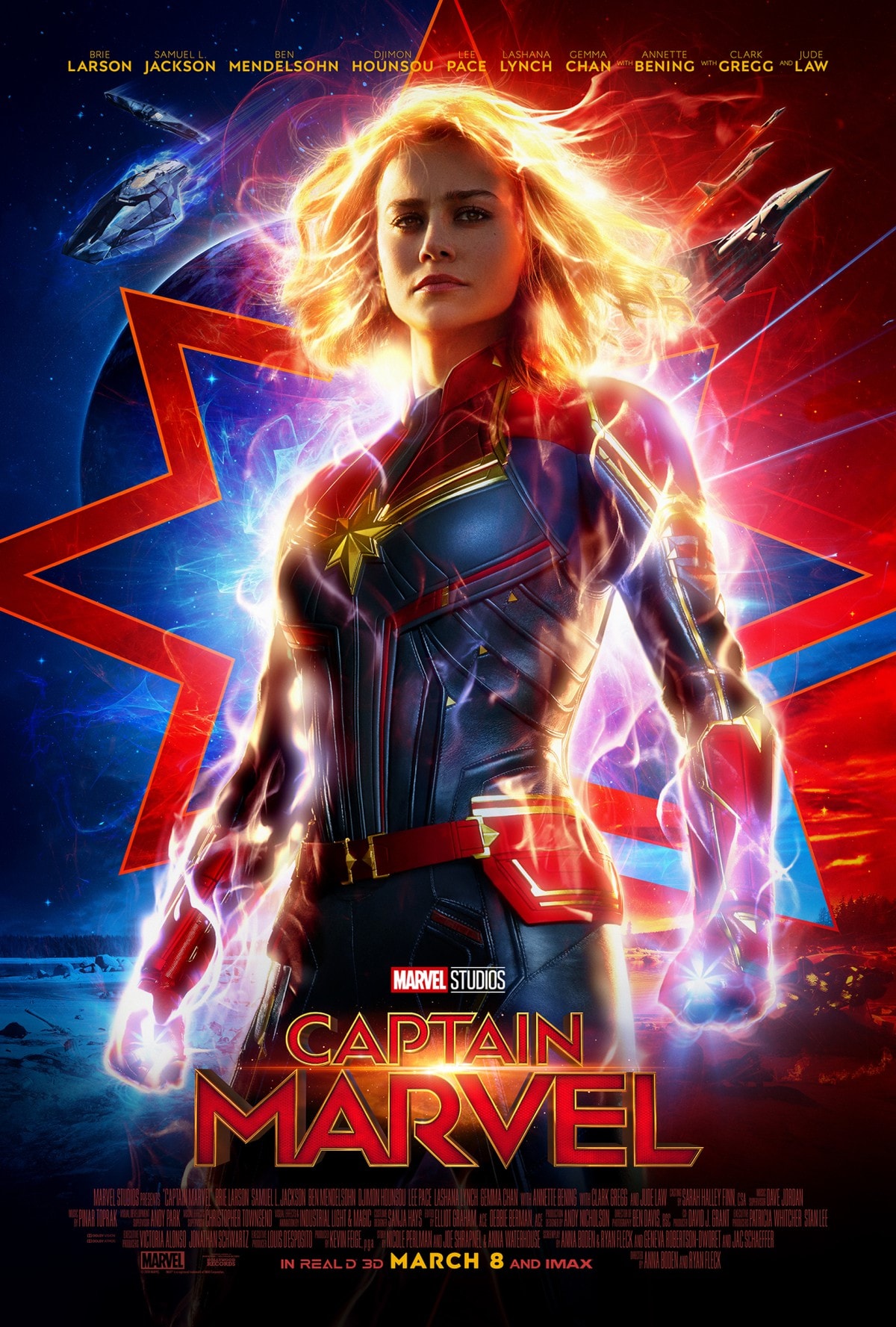 Further reading: Captain Marvel, Marvel, Brie Larson, MCU, Disney
Akhil Arora Email Akhil Akhil Arora covers entertainment for Gadgets 360, interviewing stars such as Christian Bale and Anurag Kashyap, covering series premieres, product and service launches across the globe, and looking at American blockbusters and Indian dramas from a global socio-political and feminist perspective. As a Rotten Tomatoes-certified film critic, Akhil has reviewed over 150 movies and TV shows in over half a decade at Gadgets 360. When he is not completely caught up with new film and TV releases, Akhil ...More
Mortal Kombat 11 Modes, Gameplay, and Story Leaked; To Be Announced at The Game Awards 2018
JioSaavn App Unveiled for Android, iOS; 90-Day Complimentary Pro Access Offered to Jio Users