Anushka Sharma is behind the supernatural period thriller. 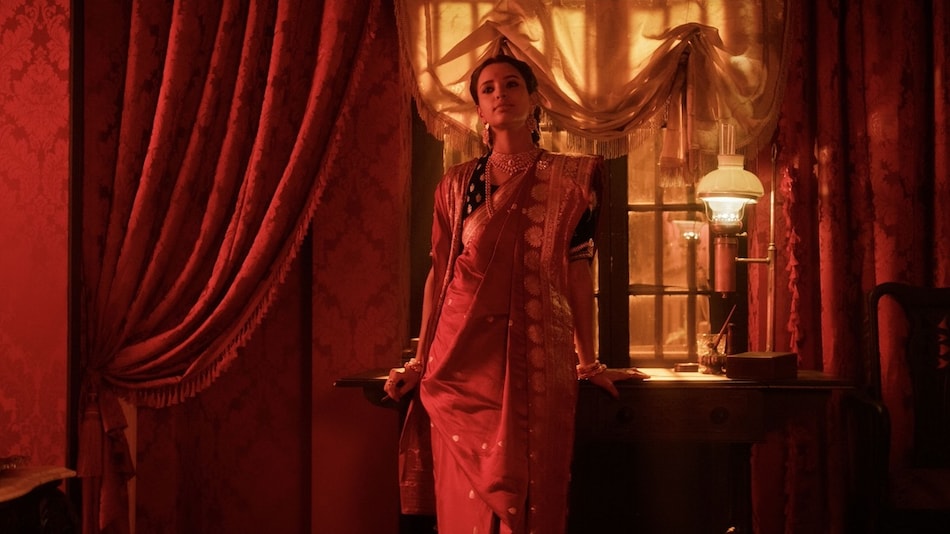 Tripti Dimri as and in Bulbbul

The Bulbbul trailer is here. With just five days to release, Netflix has unveiled a two-minute look at Bulbbul, its next original film from India — executive produced by Anushka Sharma — about a child bride who grows into a mysterious female ruler of a household. But she also has a painful past, one with ties to unexplained murders of men. It's clear that Bulbbul is behind them, no matter how hard Netflix tries to build up that mystery. A supernatural period thriller, Bulbbul draws on the Indian legend of chudail, Hindi for witch, though Netflix calls it “demon-woman” in the subtitles for the Bulbbul trailer.

“From the moment I heard Bulbbul, we immediately wanted to produce it,” Anushka said in a mailed statement. “It is a fascinating, captivating, cinematic story dipped in folklore which we instantly fell in love with. Anvita's storytelling is extremely unique and with Bulbbul she is giving audiences something really clutter-breaking.”

Dutt added: “For me, the story of Bulbbul is a lore. A fable. Much like the fairy tales of old that were cautionary tales for young girls. Stories that, wrapped in magic and myth, asked us to look beyond the obvious and warned us not to be a version of what others want to see in us. We sometimes forget that it is important for us to accept ourselves the way we are, and I hope this film will act as a reminder of that.”

For Netflix, Bulbbul is the seventh original film from India in 2020, after the horror anthology Ghost Stories from directors Zoya Akhtar, Dibakar Banerjee, Karan Johar, and Anurag Kashyap in January, the dance drama Yeh Ballet from writer-director Sooni Taraporevala in February, the Kiara Advani-starrer, Johar-produced college rape drama Guilty and the coming-of-age rom-com Maska featuring Manisha Koirala in March, the Jacqueline Fernandez-led mystery thriller Mrs. Serial Killer in May, and the Kashyap-directed Choked earlier in June.

Bulbbul is out June 24 on Netflix in India and across the world.