Netflix has set a June 24 release date for its next original film from India — Bulbbul, originally titled Bulbul — produced by Anushka Sharma and her brother Karnesh Sharma's Clean Slate Films. Bulbbul is a supernatural period horror about a woman in Bengal who was married off as a child and harbours a dark past of murders in her village, connected to the legend of a chudail, Hindi for witch. Anvita Dutt, a lyricist and dialogue writer is making her debut as director. Bulbbul stars Tripti Dimri and Avinash Tiwary (Laila Majnu), and Rahul Bose (Poorna) in the lead, with supporting roles for Parambrata Chattopadhyay (Kahaani), and Paoli Dam (Hate Story).

Bulbbul was originally announced in November 2018 as one of nine new original films from India, alongside the likes of Delhi-set police drama Soni, Priyanka Chopra-produced Firebrand, Madhuri Dixit-produced 15th August, Manav Kaul-led Music Teacher, Abhay Deol, Mithila Palkar-starrer Chopsticks, the Bengaluru start-up bromance Upstarts. Bulbbul was just one of two films — alongside the Sachin Kundalkar-directed Cobalt Blue — that had yet to release out of that 2018 Netflix India slate. (The ninth, Hotel Mumbai, was pulled from schedule due to distribution issues.)

On its announcement, Bulbbul was described as a “period piece set in a vibrant atmosphere amidst age-old beliefs and superstitions. Satya and his brother's child bride, Bulbbul, were inseparable until he was sent to England for his education. On his return, he finds Bulbul has been abandoned by his brother and now lives a solitary existence as the enigmatic lady-of-the-palace, dedicating herself to the welfare of the people. But their ancestral village is plagued by mysterious deaths and stories of a haunting by a woman who lives in the trees. Satya must find the truth behind the lore and save his village from the evil ‘chudail with the inverted feet'.”

Netflix's release date reveal for Bulbbul comes with an additional synopsis, calling it a “mystery” that deals with “an Indian fable in 20th-century Bengal.” Bulbbul “traverses the journey of a young girl from innocence to strength, as the legend of a chudail casts a looming shadow over her world.” 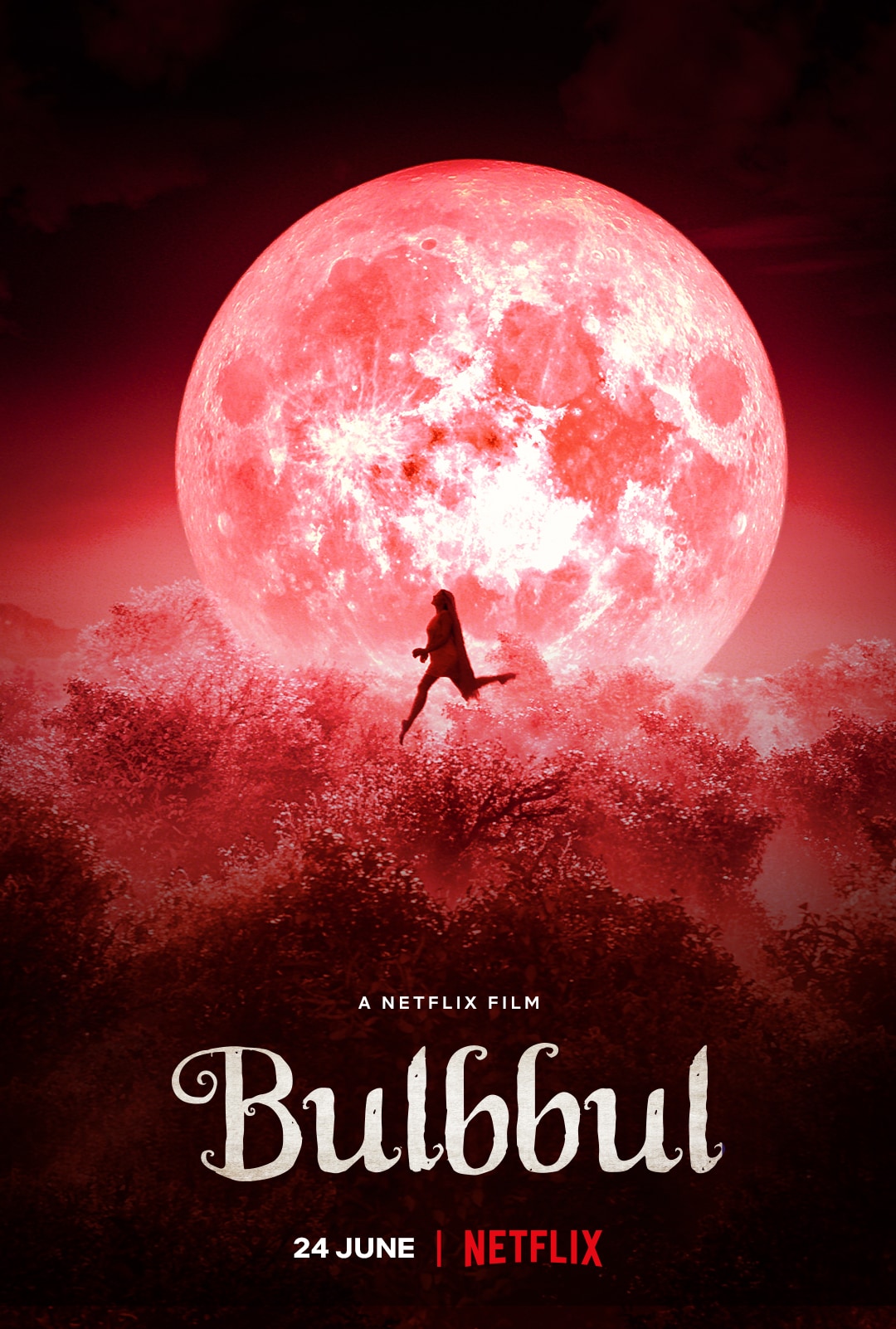