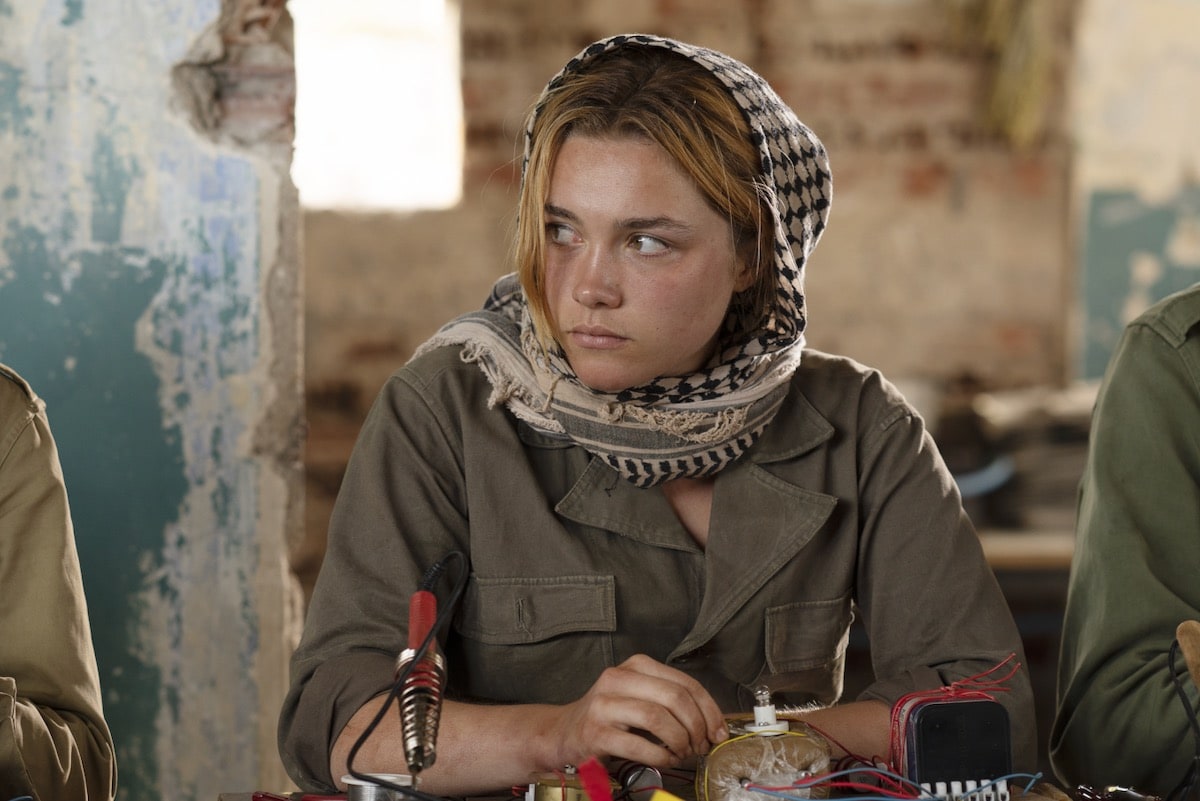 With Marvel Studios choosing to remain mum on a standalone Black Widow movie, leaks are the only way for fans to learn more about the Scarlett Johansson-starrer. And that's exactly what has happened. New set photos from Black Widow's production in Budapest, Hungary have revealed that Yelena Belova might be a part of the film. In the comics, Belova is a spy like Natasha Romanoff (Johansson) who was trained in the Soviet facility Red Room. She was later sent to kill Romanoff but ended up becoming an ally, eventually taking over the mantle of Black Widow from her.

Black Widow Twitter fan account @bestofwidows shared three Black Widow set photos over the weekend, one of which features two wooden boxes with the names “Natasha” and “Yelena”. Naturally, these aren't code names. Natasha obviously refers to Johansson's aforementioned character Natasha Romanoff, while Yelena might be referring to Yelena Belova, a character in Marvel Comics that has a long association with Romanoff, as we alluded to previously.

Given what we know of the Black Widow movie cast, it's likely that Florence Pugh (Lady Macbeth) will play Yelena Belova. Initial casting reports had said that Pugh would “star as a spy on Romanoff's level with an opposite moral compass”, which sounds a lot like Belova to us. Their pairing also makes sense from a narrative standpoint. [Spoilers ahead for Avengers: Endgame.] With Romanoff dying in Endgame, the Black Widow movie is said to be a prequel, and Yelena's presence suggests the film might involve what we talked about: Belova being sent to kill Romanoff.

It's also interesting that the standalone Black Widow movie is filming in Budapest, which has immense significance to Romanoff's backstory, as we've been repeatedly told by Clint Barton aka Hawkeye (Jeremy Renner) and Romanoff herself in previous Marvel Cinematic Universe films. Is it possible that Renner might make an appearance of his own on Black Widow? It's pure speculation on our end, but with Marvel Studios dragging out the official confirmation, that's all we have to do for now.

Directed by Cate Shortland (Lore), off a script by Jac Schaeffer and Ned Benson, Black Widow is expected to release in 2020. O-T Fagbenle (The Handmaid's Tale), David Harbour (Stranger Things), Rachel Weisz (The Favourite), and Ray Winstone (The Departed) are also reportedly part of the cast.