Black Mirror: Bandersnatch Game ‘Nohzdyve’ Is Available for Everyone to Play, but There’s a Catch 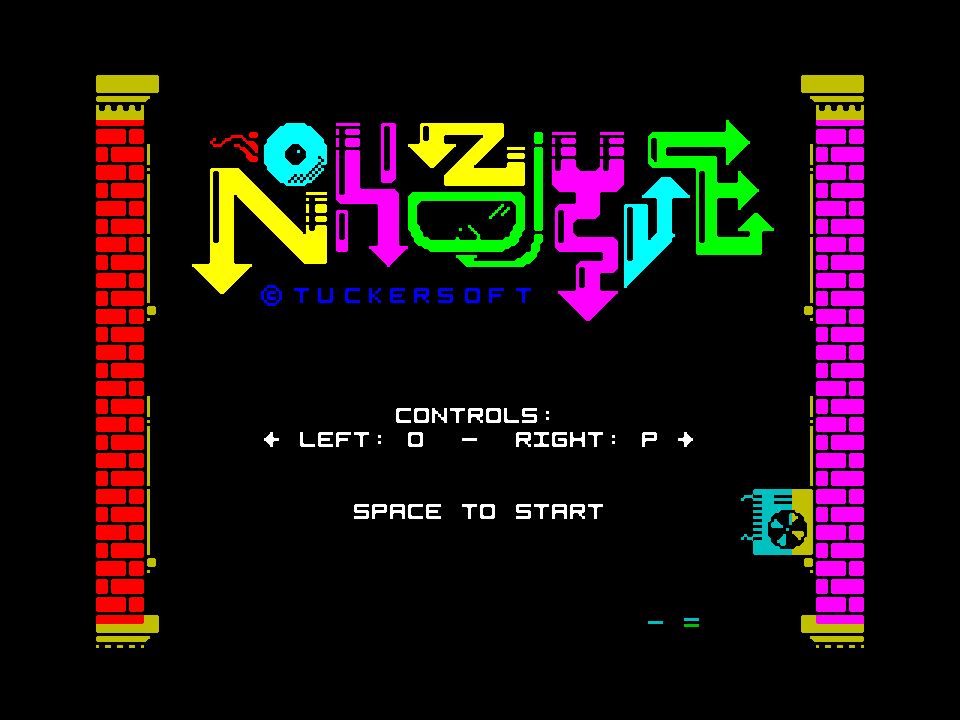 If you haven't gotten enough of the new Black Mirror: Bandersnatch interactive film on Netflix, you can now also play one of the games that's spoken about in the episode, Nohzdyve, which is made by Stefan Butler's (Fionn Whitehead) programmer hero, Colin Ritman (Will Poulter), who works at the fictional game studio Tuckersoft. It's available for download on a Tuckersoft website created by Netflix, though you will have to work a bit to be able to play it. That's because Nohzdyve has been built for the ZX Spectrum, a defunct ‘80s computer, so you will need an emulator.

The ZX Spectrum was popular in the UK — where Black Mirror creator Charlie Brooker is from — during the era Bandersnatch is set in. If you're looking for a ZX Spectrum emulator to play Nohzdyve, popular ones include Fuse and Speccy. While Speccy is restricted to Windows and Linux, Fuse has been developed and ported to all kinds of platforms, including Windows, macOS, Linux, Android, Wii, and PSP.

In an interaction with journalists at Netflix's Los Gatos, California headquarters last month, Bandersnatch director David Slade revealed that they in fact built the games viewers see in the Black Mirror film, because it just makes things easier from a production standpoint. “We built the games, we shot the games on monitors,” Slade said to laughter from everyone. “We, very rarely, if ever [sic], only if it was a problem, did we actually replace monitors digitally. We try to keep the shooting quite simple.”

Black Mirror producer Rusell McLean revealed that they had a “great designer”, whom he didn't name, who handled the video games part of Bandersnatch. And they shot most of it “in-camera” as filming an interactive movie is very complicated as is.

The video game in question, Nohzdyve, is a reference to the season 3 episode “Nosedive”. Of course, it has nothing to do with that episode though. Black Mirror creator Charlie Brooker has written in several references to earlier episodes in Bandersnatch, with every Tuckersoft game being so. There's “Metl Hedd” for season 4's “Metalhead”, “Roachbusters” for season 3's “Men Against Fire”, “Terror on Rannoch B” and “White Bear” for the Jon Hamm-starring 2014 special “White Christmas”, “Rolling Road” for season 1's “Fifteen Million Merits”, “Pig in a Poke” for season 1's “The National Anthem”, and “Valdack's Revenge” for season 4's “USS Callister”.