A combination of rating, name recognition, and China, possibly. 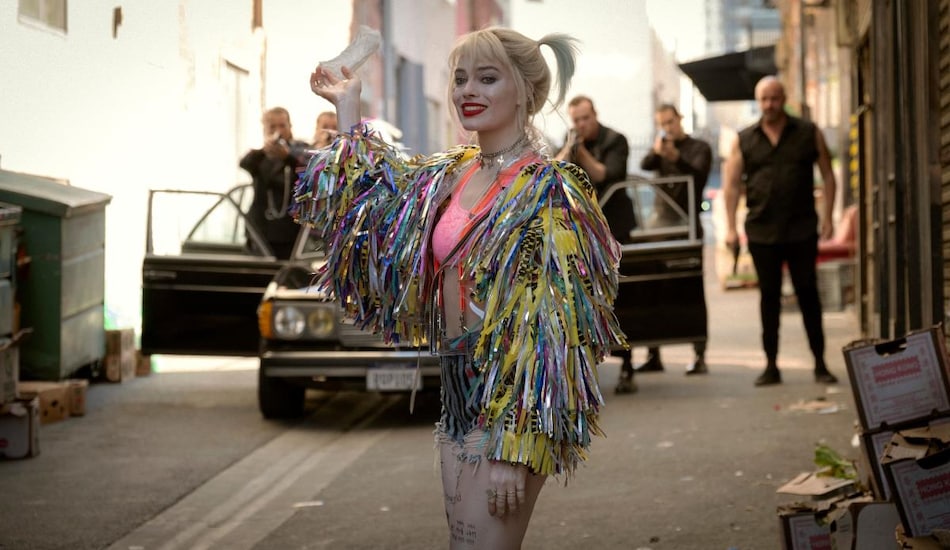 Margot Robbie as Harley Quinn in Birds of Prey

Birds of Prey had the worst opening weekend for the DC film universe with just $81.25 million (about Rs. 578 crores) through Sunday, much lower than what it had been projected ($110 million) to make. Forget the likes of Batman v Superman: Dawn of Justice ($422.5 million), Justice League ($278.8 million), or its predecessor Suicide Squad ($267 million), Birds of Prey couldn't even match unknowns such as Shazam! ($159.1 million). That may have partly been owing to the fact that Birds of Prey has a R-rating in the US — certified “A” in India — unlike any other entry in the DC film universe. But then, last year's Joaquin Phoenix-starrer Joker, which had the same rating, did much better at opening weekend ($248.4 million). It's also worth noting that it doesn't have a release date in China due to the ongoing coronavirus concerns. But then, neither did Suicide Squad, which never released in China.

While the restricted rating — adults-only in countries such as India — may have played a part in the box office numbers being lower than anticipated, box office analysts believe that the lack of name recognition is also an issue. (It's why Warner Bros. is now trying a different title — Harley Quinn: Birds of Prey — in some markets.) Though it's based on an eponymous comic book team, Birds of Prey isn't known by the mainstream film audience. Of course, one could argue that it didn't affect Shazam!. That's where the rating and China release likely come in. Young fans of Harley or Margot Robbie were unable to see the film on their own or be allowed to watch it at all. And the DC film missed out on a lucrative China market, though it's unclear if it would have got a release in the first place. What's not an issue are the reviews: Birds of Prey is certified fresh on Rotten Tomatoes, albeit mixed on Metacritic.